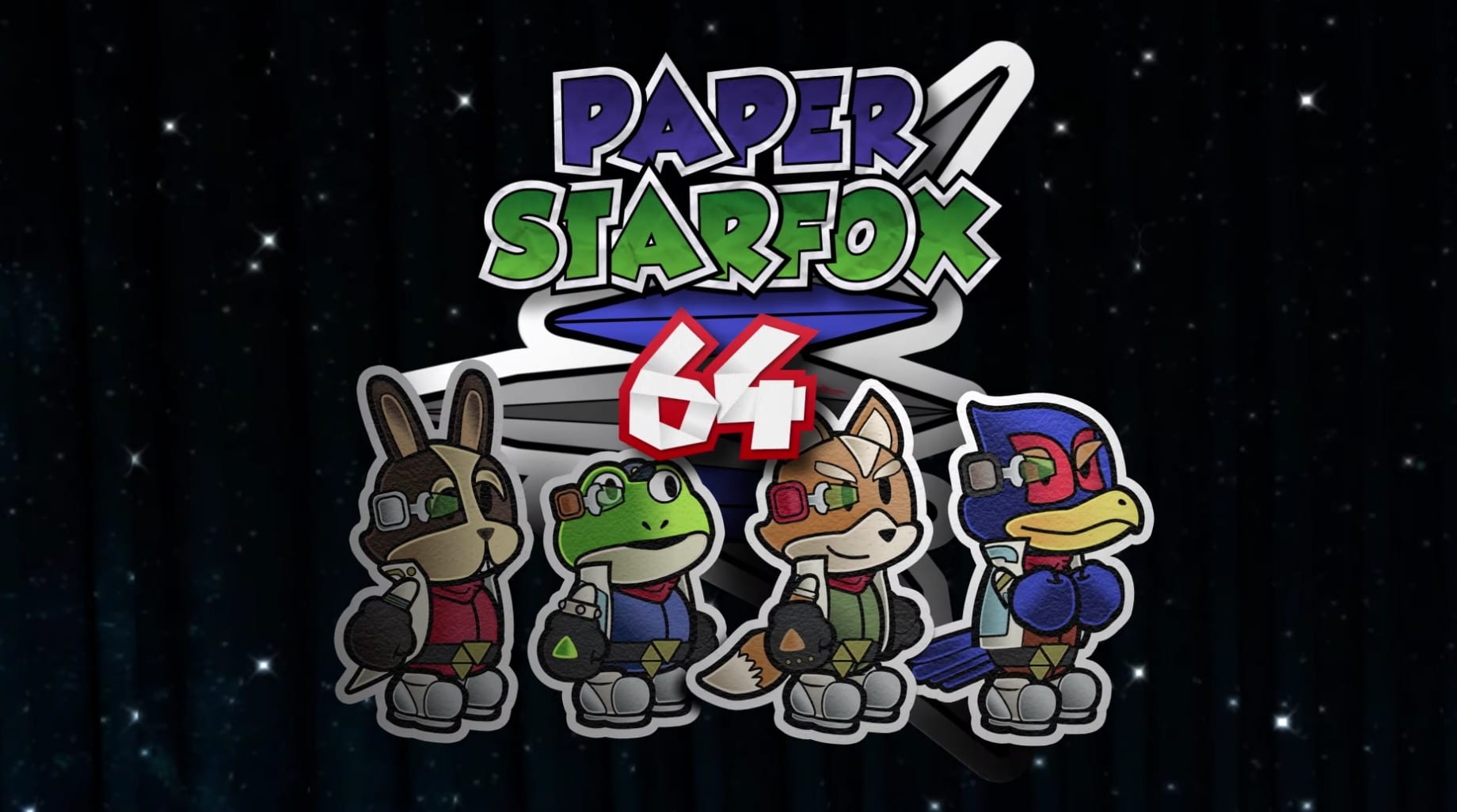 Star Fox Zero, the latest entry in the long-running Star Fox series, was mediocre at best when it released back on the Wii U in 2016. Fans have been clamoring for a new entry that’s actually good so what if the next sequel featured cartoonish paper versions of the high-flying crew? That would surely make for at least a decent game, right?

Enter Jorge Velasco, a super-talented animator on YouTube. Last week, he uploaded a video to his channel that showcased how a Paper Star Fox game could potentially play/look like.

According to Jorge, the original Star Fox 64 from the late 90s is his favorite game and he’s always liked the unique art style of the Paper Mario series, which led him to create this masterful video. It may have taken him a month and half to finish but it was a fun process for him and he managed to impress me so that counts for something.

You can watch the video for the game of my dreams down below:

And for those that are wondering what tools Jorge used to create this Paper Star Fox 64 masterpiece, here they are: Maya, C4D, After Effects, Illustrator, and Photoshop.

For more paper goodness, make sure to check out the reveal for Paper Mario: The Origami King and some of the most important observations from the trailer.

(Shoutout to GoNintendo for the story)