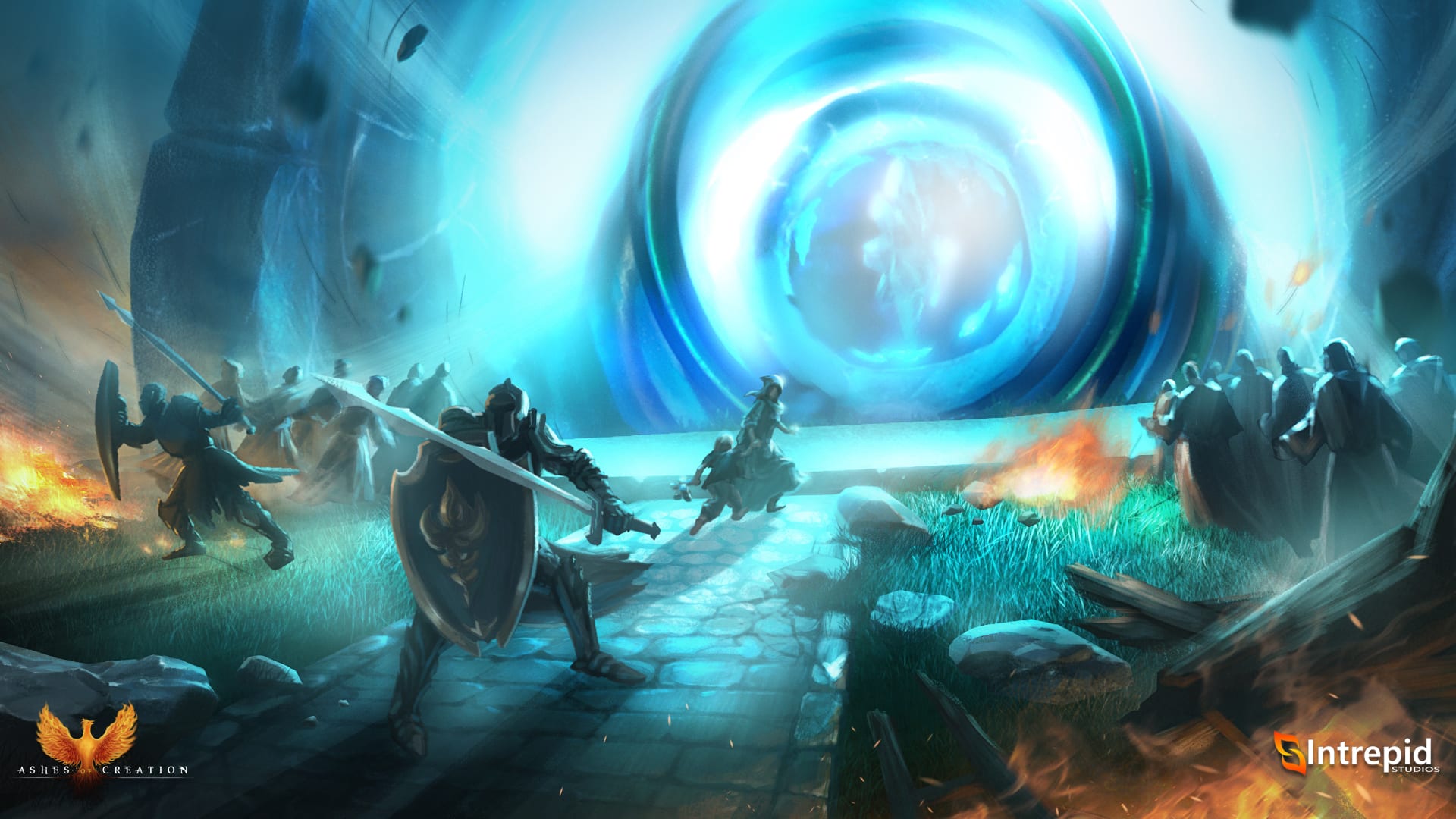 Today Intrepid Studios released a large batch of gameplay of its upcoming MMORPG Ashes of Creation.

The gameplay clocks nearly two hours in shiny 4K resolution, showing the rather lovely visuals of the game and plenty of its mechanics and rather unique ideas in today’s MMORPG scene.

That being said, we should keep in mind that this is a pre-alpha build, so it includes many elements that are far from final.

Here’s a word of warning from the developers:

“First and foremost, this IS pre-alpha footage and that means you will see many bugs, the game is still largely unpolished and not optimized since our primary focus is testing core systems and functionality.

You will see mechanics implemented that are not intended design, this is purely for testing certain code (IE flagging, crafting, caravans, etc). Many things will change and Art/FX will get polished up before our Alpha One release late this year.

Also, we may have cheated a little bit with some GM powers, in order to show you around a bit more during the playthrough”

Ashes of Creation is a very promising fantasy MMORPG coming to Windows PC, with an alpha stage planned for this year.