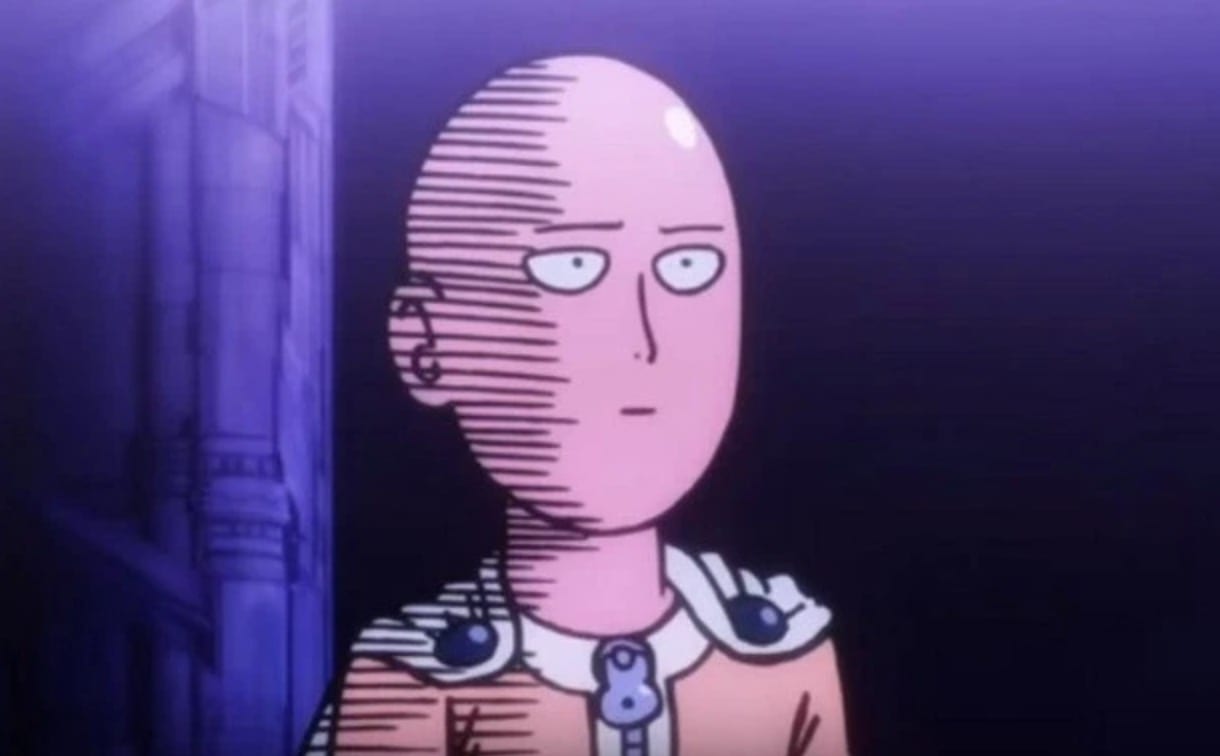 Sony Pictures has announced that it will be developing a live-action adaptation of the popular comedic superhero manga/anime, One-Punch Man. The film will be written by Venom co-writers, Scott Rosenberg and Jeff Pinkner; Avi Arad and Ari Arad of Arad Productions are acting as producers, and a director has yet to be hired.

According to the exclusive story from Variety, Sony is apparently “very high on the property given the popularity and the possibility of adding another franchise to the pipeline.”

One-Punch Man was born into the world in 2009 as a webcomic and then was later translated into a manga series, selling over 30 million copies. The anime’s first season aired in Japan in 2015 and then was dubbed the next year for Western audiences –there are now two seasons of the show with 12 episodes each.

The synopsis of the One-Punch Man anime is as follows:

“Nothing about Saitama passes the eyeball test when it comes to superheroes, from his lifeless expression to his bald head to his unimpressive physique. However, this average-looking guy has a not-so-average problem—he just can’t seem to find an opponent strong enough to take on!”

No other details have been revealed about the live-action adaptation but check back here for more news in the future.

For more on One-Punch Man, you can actually read our review for One-Punch Man: A Hero Nobody Knows, the latest anime fighting game based on the series, and an opinion piece about how the game fully captures the essence of Saitama’s struggle.