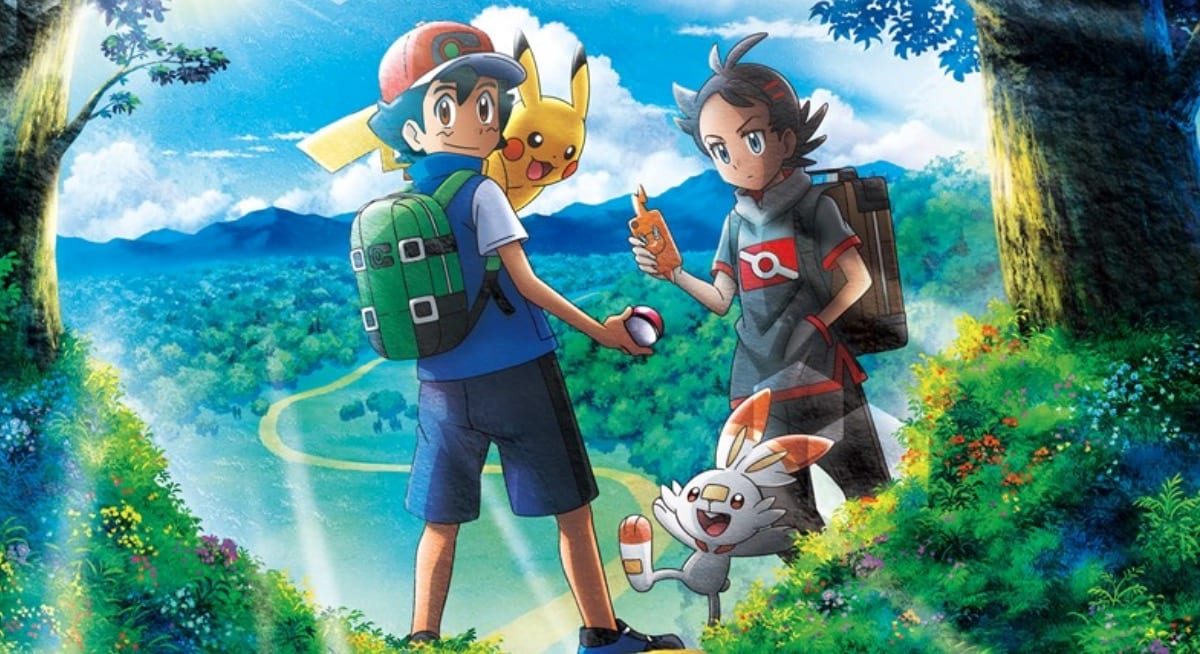 The Pokemon Company has announced via a press release that Pokemon Journeys: The Series will debut June 12 on Netflix thanks to an exclusivity deal with both companies.

The newest season of the iconic and long-running anime based on the popular Game Freak-developed RPG series, Pokemon, will get its first 12 episodes of the 23rd season on the debut date, June 12. New episodes of Pokemon Journeys will be added quarterly on Netflix but the number of episodes has yet to be revealed.

Here’s the synopsis of the series (as a reminder, this series has already begun to air in Japan as of last year):

Pokémon Trainer Ash Ketchum has a new plan: see the world! But first, he and his partner Pikachu are headed to the opening of the Cerise Laboratory, a research facility dedicated to uncovering the mysteries of Pokémon in every region. Ash meets Goh, another boy with boundless curiosity about Pokémon, and both are overjoyed when Professor Cerise asks them to become official research fellows. With Ash as determined as ever to become a Pokémon Master, and Goh aiming to catch one of every Pokémon (including the Mythical Mew), our heroes are in for adventure and excitement as they explore the wide world of Pokémon!

You can watch the official international trailer for Pokemon Journeys: The Series down below along with some official screenshots and key art:

For more Pokemon goodness, you can enjoy the latest episode of Pokemon: Twilight Wings right here and you can read our glowing Pokemon Sword and Shield review for the Switch.