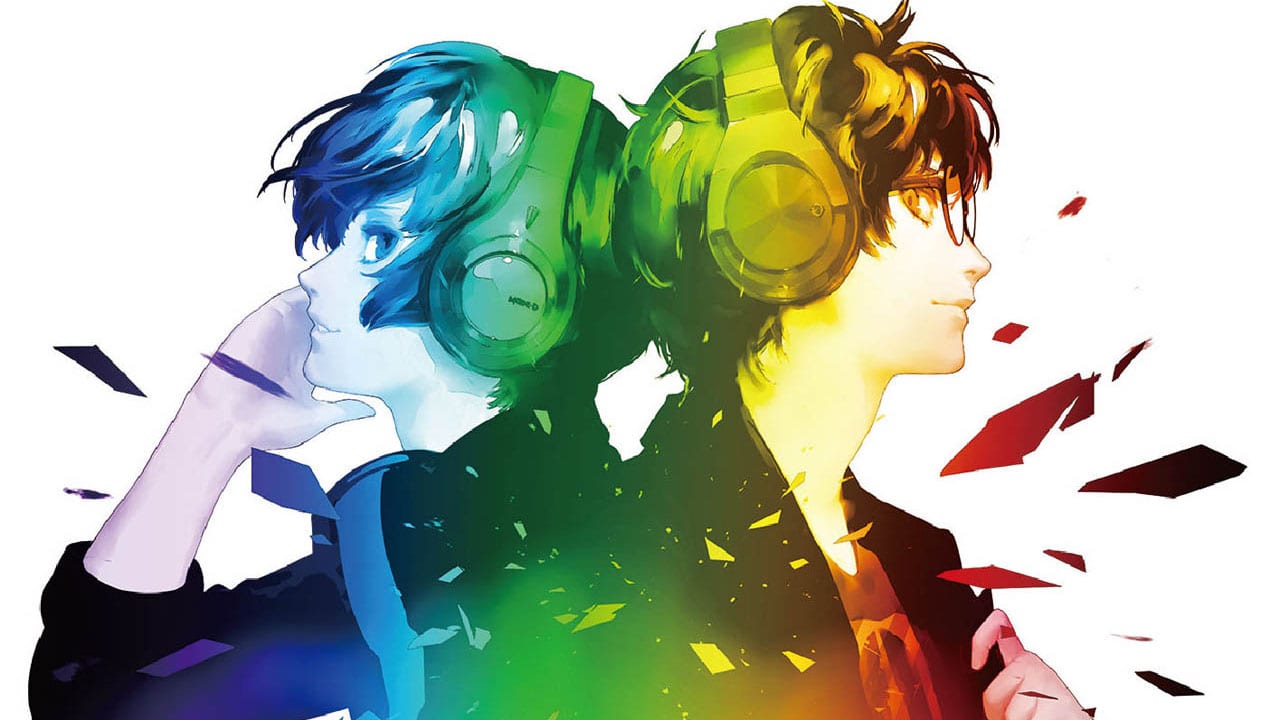 Today Atlus announced that that the rhythm games Persona 5: Dancing in Starlight and Persona 3: Dancing in Moonlight are getting a soundtrack release in Japan.

The soundtrack will come from Victor Entertainment and it’ll be released on the local market on June 24.

There will be two editions. The standard edition is priced at 3,500 yen ($32) and it includes two CD with the full version of the opening and ending songs and the long version of the remixed songs from the games.

The limited edition named “Advanced CD Collector’s Box” costs 9,800 yen ($90) adding to the content the four soundtrack CD that came in the collector’s edition of the game and a blu-ray of the concert.

Below you can check out the cover of both editions.

At the moment, there is no mention of a release of either edition in the west, but since they don’t require a localization to be enjoyed, they should be relatively easy to import.

Persona 5: Dancing in Starlight and Persona 3: Dancing in Moonlight were launched in 2018 for PS4 and PlayStation Vita (when it still meant life. Good times).

If you’re unfamiliar with the games, you can enjoy our review from back then.