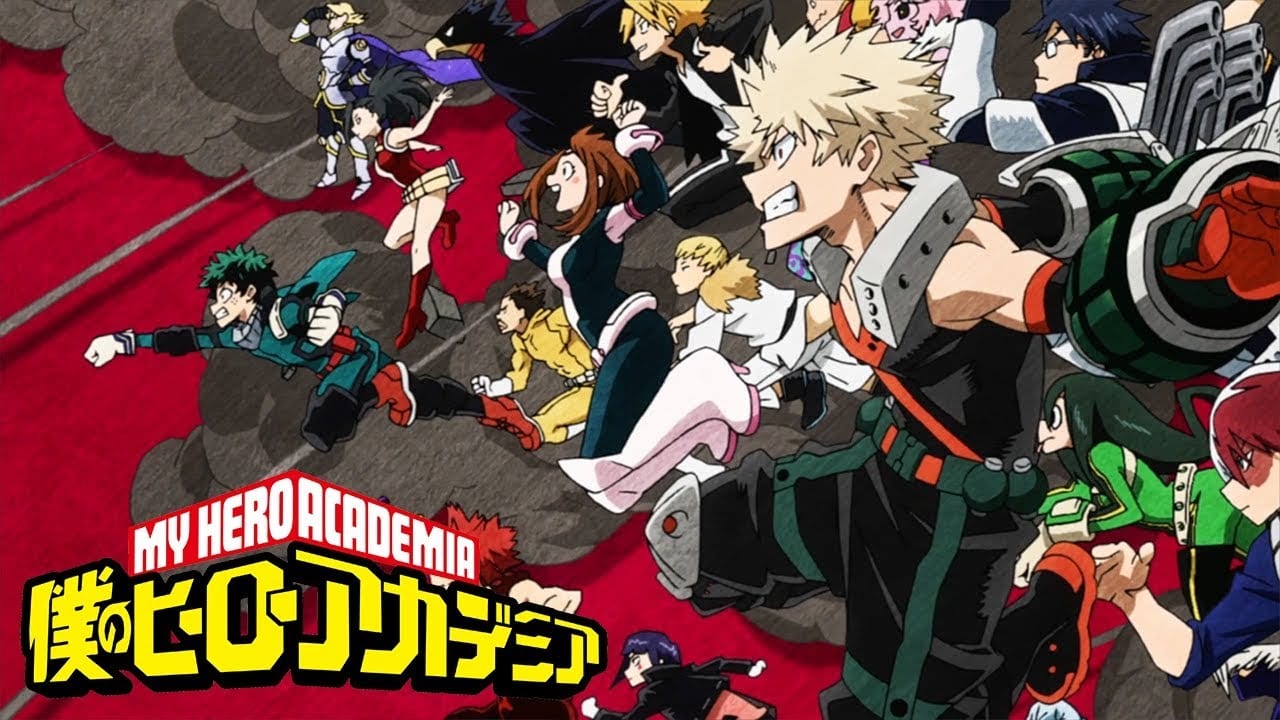 With four seasons under its belt, My Hero Academia is still one of the top anime in the medium, raising the bar for superhero adventures throughout the entirety of entertainment with each episode.

The series follows Izuku Midoriya, a boy with big dreams who is born into a society of superheroes with no power of his own. When he receives the greatest power of them all from his icon one day, it’s up to him to become the next symbol of peace and heroism.

To celebrate My Hero Academia’s success, we’ve put together a quiz that covers each season of the anime up to this point. Inside you’ll find plenty of tricky questions that will test your mettle.

Do you have what it takes to call yourself a My Hero Academia fan? Find out below.

Think You Know Everything About My Hero Academia? Take This Trivia Quiz to Find Out

Who gave Aizawa his hero name?

Who is the youngest student in Class 1-A?

What is the first match of the Sports Festival Battle Tournament?

In which season does Stain make his first appearance?

Which one of these characters is no longer a sidekick?

What is the name of Class 1-B's fantasy stage?

Which character scores less than Midoriya on the U.A. Entrance Exam?

In the video Izuku Midoriya watches constantly as a child, how many people does All Might save at once?

Who got #3 in the Mid-Term rankings for class 1-A?

Which one of these ISN'T one of All for One's known quirks?

This character has NEVER been a teacher at U.A.

What is Present Mic's real name?

How far does Midoriya throw the softball on the first day of class the first time?

Which of these characters is in General Studies at U.A.?