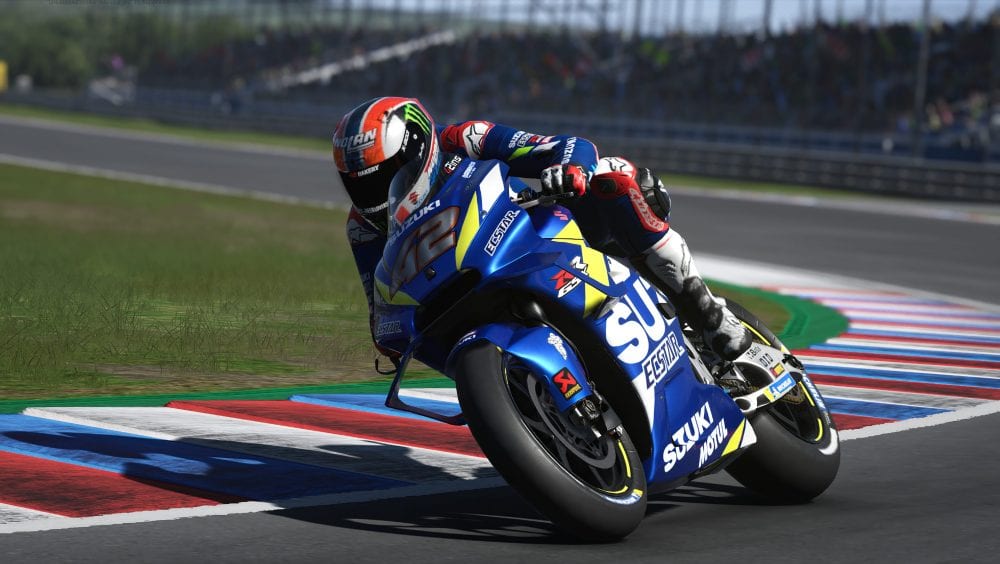 Moto GP 20 is out unusually early this year, two months prior to its traditional annual launch window, and a new trailer today celebrates crossing the finish line in style.

Ironically, Moto GP 20 is one of a number of games based on a motorsport season that’s unlikely to ever be completed as a result of the COVID-19 pandemic. At the very least, even if the season does finish you’d have to imagine number of the season’s tracks won’t be raced as the GP commission due to a lack of time.

In any case, at least we have video games to tide us over, right? And Moto GP 20 looks to be the best iteration of the esteemed racing franchise yet. As you’ll see teased in the below launch trailer, it boasts a range of new features.

Specifically, these features that include a revised career mode which includes the new personal manager system, the ability to better customize new teams, the option to develop bikes during a midwinter testing phase, and earning and spending developing points to hone the team, rider, and vehicle for the upcoming season.

A breakdown of the game’s new key features is provided in a press release sent to Twinfinite: