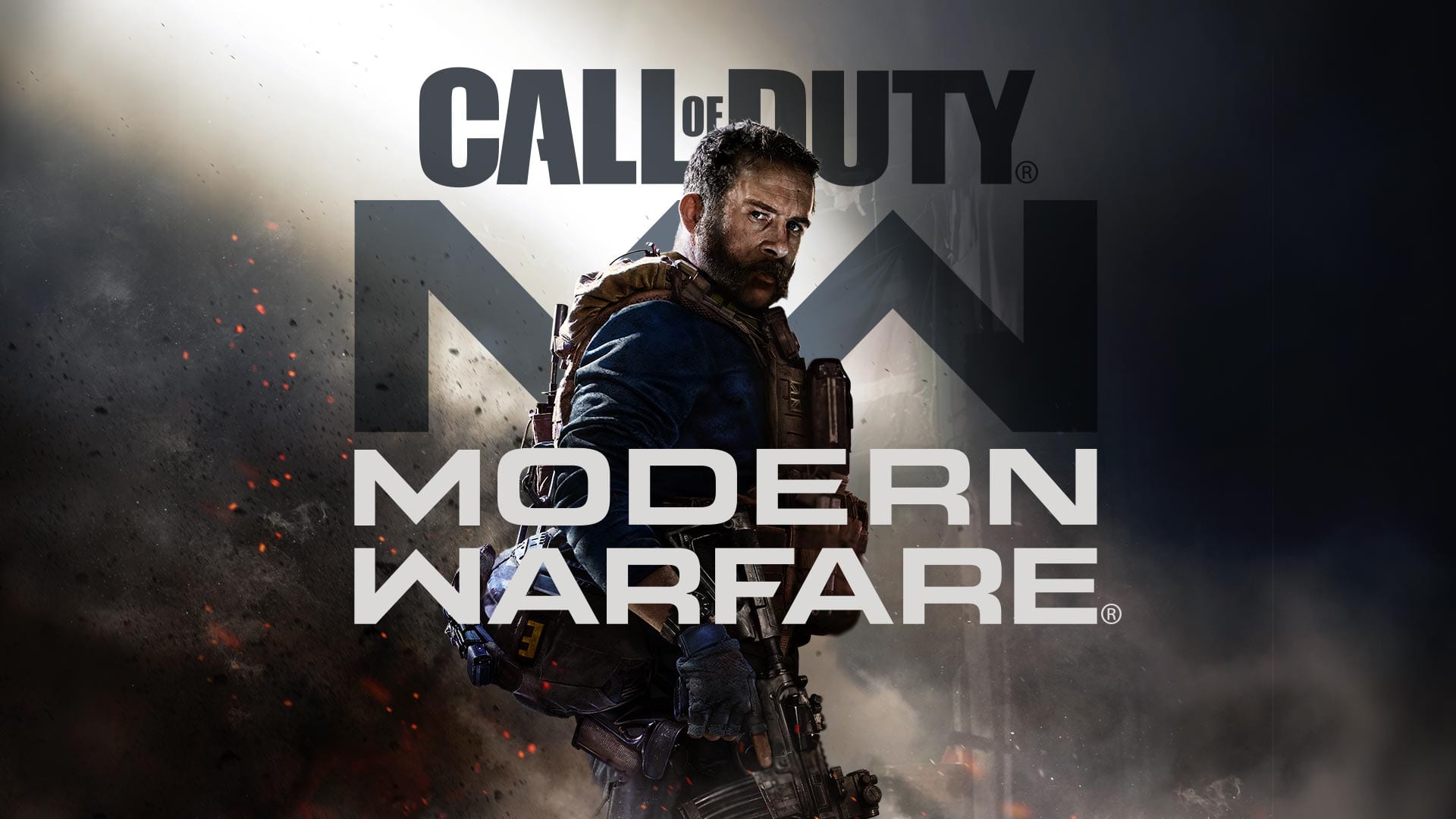 A Modern Warfare playlist update is rolling out across all platforms currently. Among the changes is a new playlist that features a rotation of the Modern Warfare smaller maps called Cabin Fever 24/7.

The Modern Warfare maps you will see in Cabin Fever 24/7 are Shipment, Rust, Shoot House, Hackney Yard, and Hideout. This is a mode for those who love getting in close, so beware of players who use shotguns and only shotguns.

In more game mode rotation, Drop Zone is being replaced by Cranked. If you haven’t heard of this game mode until right this second and immediately thought of the Jason Statham movie where he has to keep moving or he dies? Good job being awesome.

Cranked (no, the connection to the movie wasn’t a joke) is a team deathmatch game mode new to Modern Warfare where once you get a kill you have 30 seconds to get another kill or you explode. While Jason Statham didn’t have to shoot dude after dude to survive, you do. He just chose to. The idea is to keep the kill chain moving as while it is active, you are bringing in more points for the team.

For tips and tricks on making your way through multiplayer is Call of Duty: Modern Warfare, head on over to Twinfinite’s Guide Wiki.

Call of Duty: Modern Warfare is available on PC, PlayStation 4, and Xbox One.