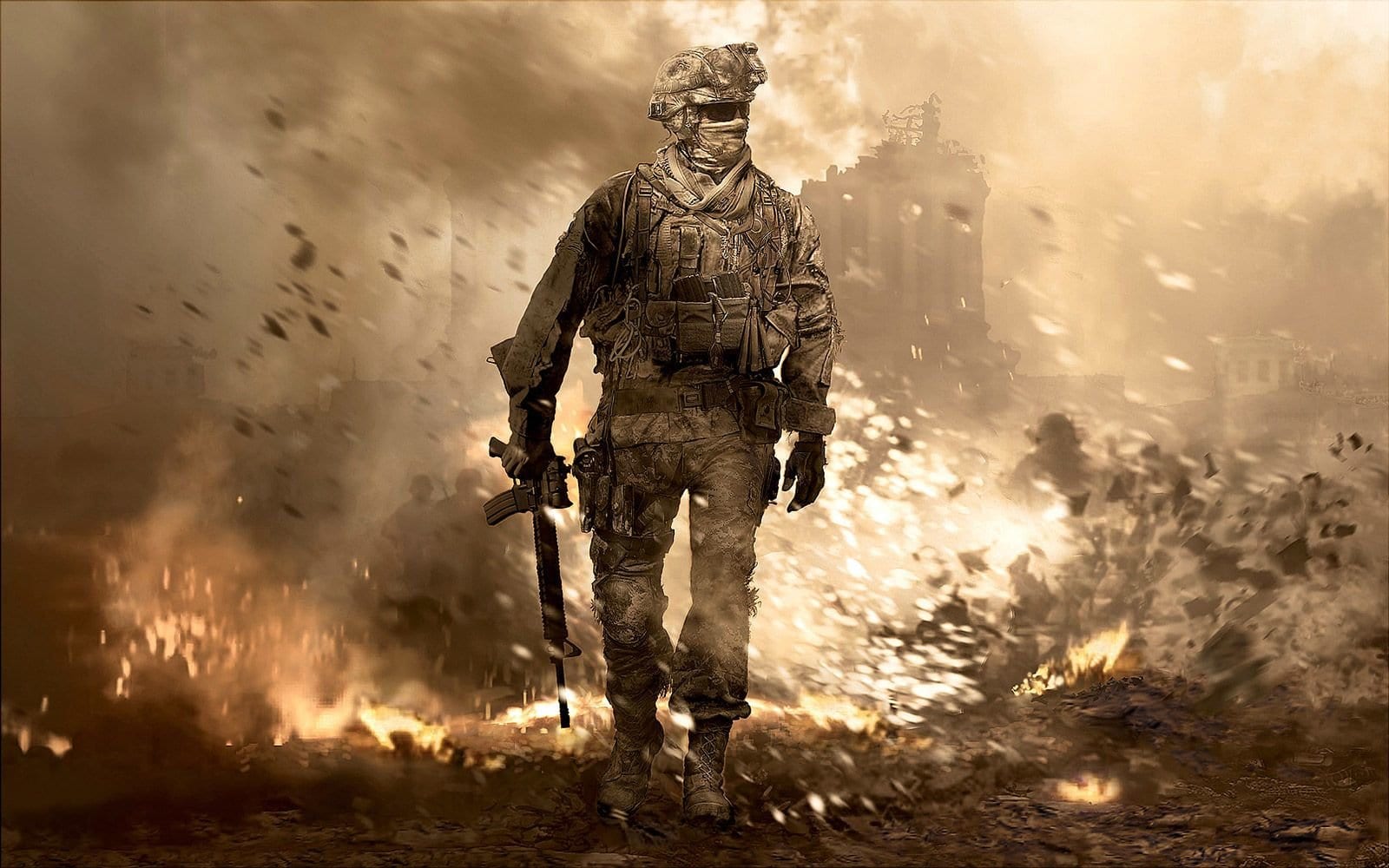 Following years of rumors and speculation, the remaster of Call of Duty Modern Warfare 2’s campaign is finally out on PS4. It may not have the multiplayer part of the game, which was so popular when it launched 11 years ago, but the campaign is still one of the series’ best. In case you needed a reminder of how long it is, here’s everything you need to know about how long the Modern Warfare 2 Remastered campaign is and how many missions there are.

The campaign is exactly the same as it was in the original game. The missions are the same and in the same order, with even the controversial No Russian mission being included. The only changes that have been made are graphical, with it looking a lot better throughout than you might remember.

Therefore, the Modern Warfare 2 Remastered Campaign is the same length to complete. You can expect it to take between six and eight hours to beat on Regular difficulty.

Of course, if you play on a harder difficulty, such as Veteran, or search for all the intel collectibles, you’ll take more time to beat it.

A normal playthrough will be around that mark though, as most Call of Duty campaigns are.

How Many Missions There Are

Modern Warfare 2 Remastered’s campaign is split into three acts and an epilogue, made up of 19 missions in total. You can go back to the mission select screen at any time from the main menu to replay missions you’ve started before. The full list of missions is:

That’s everything you need to know about how long the Modern Warfare 2 Remastered campaign is and how many missions there are. For more tips and tricks on the game, be sure to search for Twinfinite.