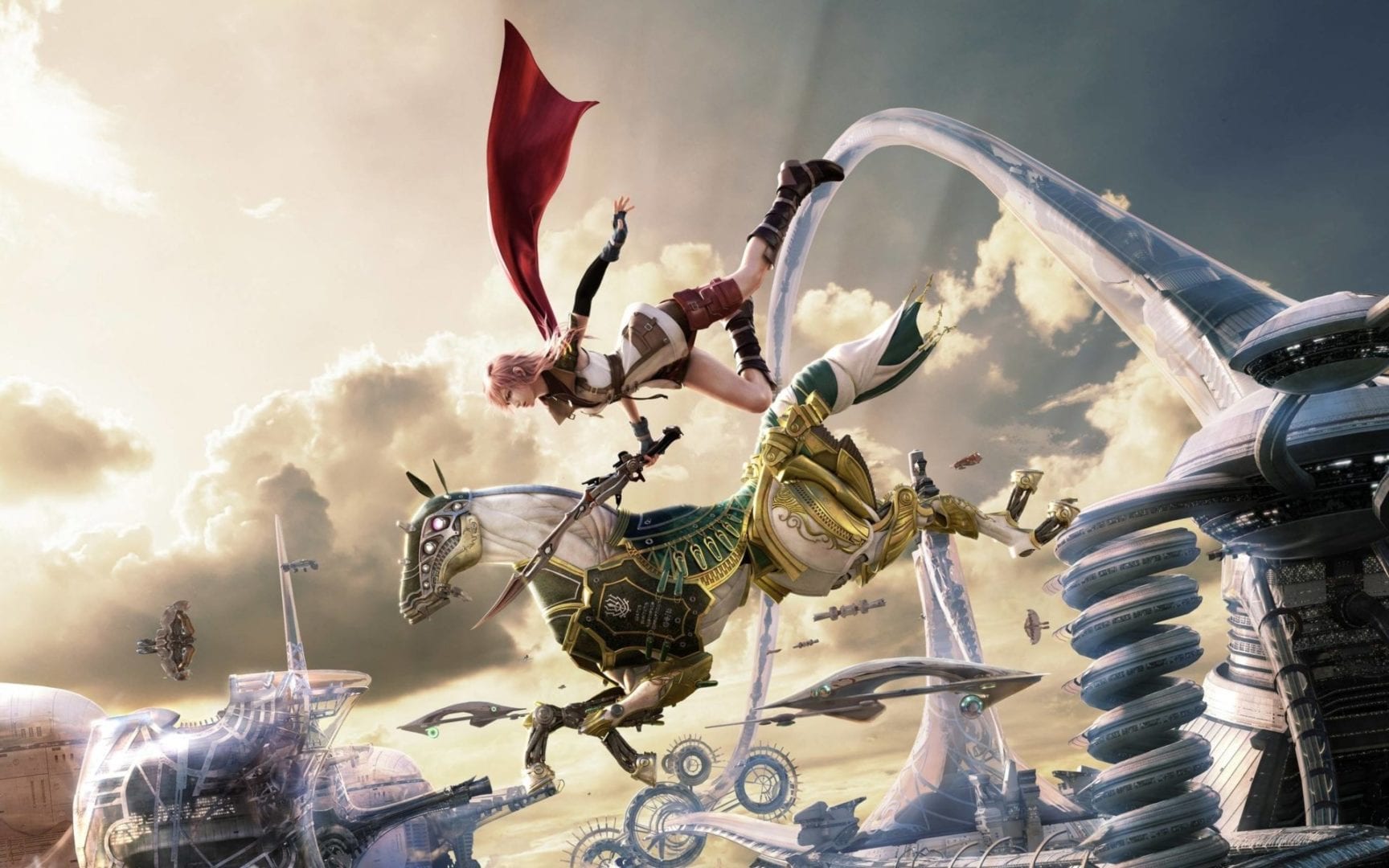 Final Fantasy VII Remake is the latest release in that venerable JRPG franchise, and the reviews are in. We thought it was fantastic here at Twinfinite, and that positivity seems to be the general consensus amongst both fans and other critics.

Playing through it though, I couldn’t help but notice some striking similarities between it and its 2009 predecessor, Final Fantasy XIII, which is somewhat more of a divisive title amongst long-time fans. It got me wondering why the former is praised for something that the latter is often dinged for: the layout of its maps and the general structure of its world.

Remake’s Midgar is a fantastically realized place, the game feels great to play, and the soundtrack is undeniably incredible. But it’s also a very linear experience. And linear, in the vernacular of modern Final Fantasy fans, is something of a dirty word.

Linear (in the context of Final Fantasy) evokes thoughts of the endless hallways, tunnels, and passages that made up the floating world of Cocoon. There are side paths in Final Fantasy XIII that would veer off the beaten track that might contain treasure or optional enemy encounters, but in all, exploration was a guided experience.

The notable exception to this rule was during Chapter 11, and it is to this section of the game on Gran Pulse that the notorious phrase “it gets better after 20 hours” refers to. Here you are able to explore several large open areas and engage in a series of hunts and missions as you see fit, offering a sense of freedom that the earlier chapters lacked.

Final Fantasy VII Remake follows this same structural conceit, albeit with some more consideration to its pacing. Like Final Fantasy XIII, there are points in the game where side questing is possible and the game opens up for exploration, but the vast majority of Cloud’s reimagined adventure is on-rails. From the slums below the Plate to the Shinra building above, Cloud’s journey through Midgar doesn’t allow for much deviation.

Final Fantasy games are tricky things to compare to one another, but it’s impossible not to. Everyone has their favorite (often the first they played), and what makes one better than another differs from player to player. Opinions are as varied as each iteration in the series is from its predecessor. This is a core tenant of the franchise, and part of why I think it still resonates with so many players today.

Final Fantasy XIII isn’t a bad game, at least in my opinion. Your mileage might vary with its characters or its complex narrative, but its systems are well developed and implemented, and it looks fantastic to this day.

But, for one reason or another, it is often regarded as the black sheep of the series, on community message boards and in the collective gaming consciousness. Myriad reasons are given for why this is the case, but the one that comes up, again and again, is the game’s layout, and the way in which you proceed through its environments.

What people generally meant by this is that in Final Fantasy XIII you spend way too long simply pushing forward on your control stick, guiding your party along seemingly endless and winding paths.

While cutscenes do provide some respite from the endless march towards the next flashy cinematic, the removal of traditional shops and towns can make the game world feel quite lonely in comparison. They are instead replaced by Retail Network terminals that serve the same function, if in a more stripped-down and less personable fashion.

Final Fantasy VII Remake feels like it was cast in the mold of Final Fantasy XIII but with Square Enix going to great lengths to remedy the now decade-old complaints players had with a game that I’m starting to think might have just been ahead of its time.

In place of Final Fantasy XIII’s Retail Network terminals, there are Shinra vending machines, but there are also bustling marketplaces in the different slums as well. This combination makes the various districts of Midgar feel more lived-in and lively, while still allowing you a place to rest and resupply while out on the long road.

Like Final Fantasy XIII, you do spend an unfortunate of time simply guiding your party forward, but in Final Fantasy VII Remake there is a far larger focus on verticality (sometimes used to comedic effect), and maps often wrap around themselves and open up shortcuts in a way that can feel almost Dark Souls-esque. This serves to make them appear less direct than they really are, which is essential to making this feel like an adventure, rather than simply moving from point A to point B.

In Final Fantasy VII Remake’s case, its more open sections are spaced equally throughout the game (three major hubs in all) and they aren’t so densely packed with quests as to leave you feeling disconnected from the plot itself, even if it does feel thematically strange to stop and smell the roses while the plot is picking up.

If you were to throw in a world map and a few side quests, perhaps with an optional area or two, you begin to create the illusion of an open world. This is a trick the PS1 and PS2 era games all used to fantastic effect, and I think that illusion might have benefited Final Fantasy XIII. With just a few small concessions, a linear game is made to feel less claustrophobic, with players feeling like they have room to stretch their legs.

The thing is, mainline single-player Final Fantasy games are usually quite linear as a rule, with the notable exceptions of Final Fantasies VI, XII, and XV breaking the mold a bit. This format allows for a more focused storytelling experience, as the creators are able to guide their players from narrative set-pieces to explosive action sequences.

Linear doesn’t have to be a dirty word, as I think Final Fantasy VII Remake shows. The issue with Final Fantasy XIII isn’t its structure, it is its pacing, and by getting to the good stuff quicker, I think it would have been remembered in a far more favorable light.