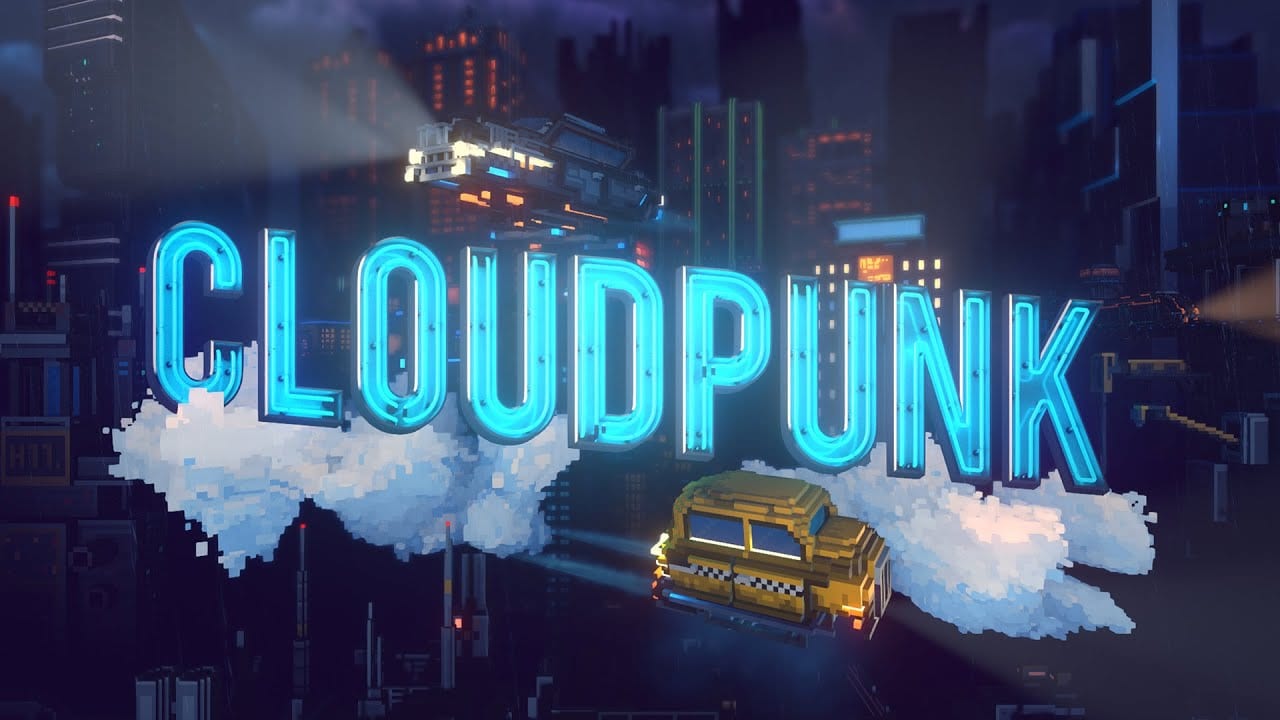 There aren’t many games that allow you to fly around a futuristic city in the vein of Blade Runner or The Fifth Element, but Cloudpunk is one of them. Launched yesterday on PS4, Xbox One, and PC, the indie exploration game from developer Ion Lands tasks players with navigating a rainy, neon-soaked metropolis as they deliver packages to potentially unscrupulous clients.

As per the game’s description over on its Steam page:

“Your name is Rania. This is your first night working for Cloudpunk, the semi-legal delivery company based in the sprawling city of Nivalis. You go everywhere, from the Marrow below to the spires that pierce the grey clouds high above before scraping the edge of the troposphere. No delivery job is too dangerous, and no one is faster than a Cloudpunk driver.”

It’s the aesthetic that has caught our eye in particular, though; the pixel art meets 3D art-style brings to life an eerie dystopia set high in the clouds, where city streets explode in color with advertisement boards and bright lights. It’s 80s cyberpunk to the core, complete with suitably ambient music.

Reviews over on Steam are so far very positive, and if you’re interested in pulling then trigger then there’s a discount promotion running through until the end of the month.

Cloudpunk is available on PS4, Xbox One, and PC via Steam.