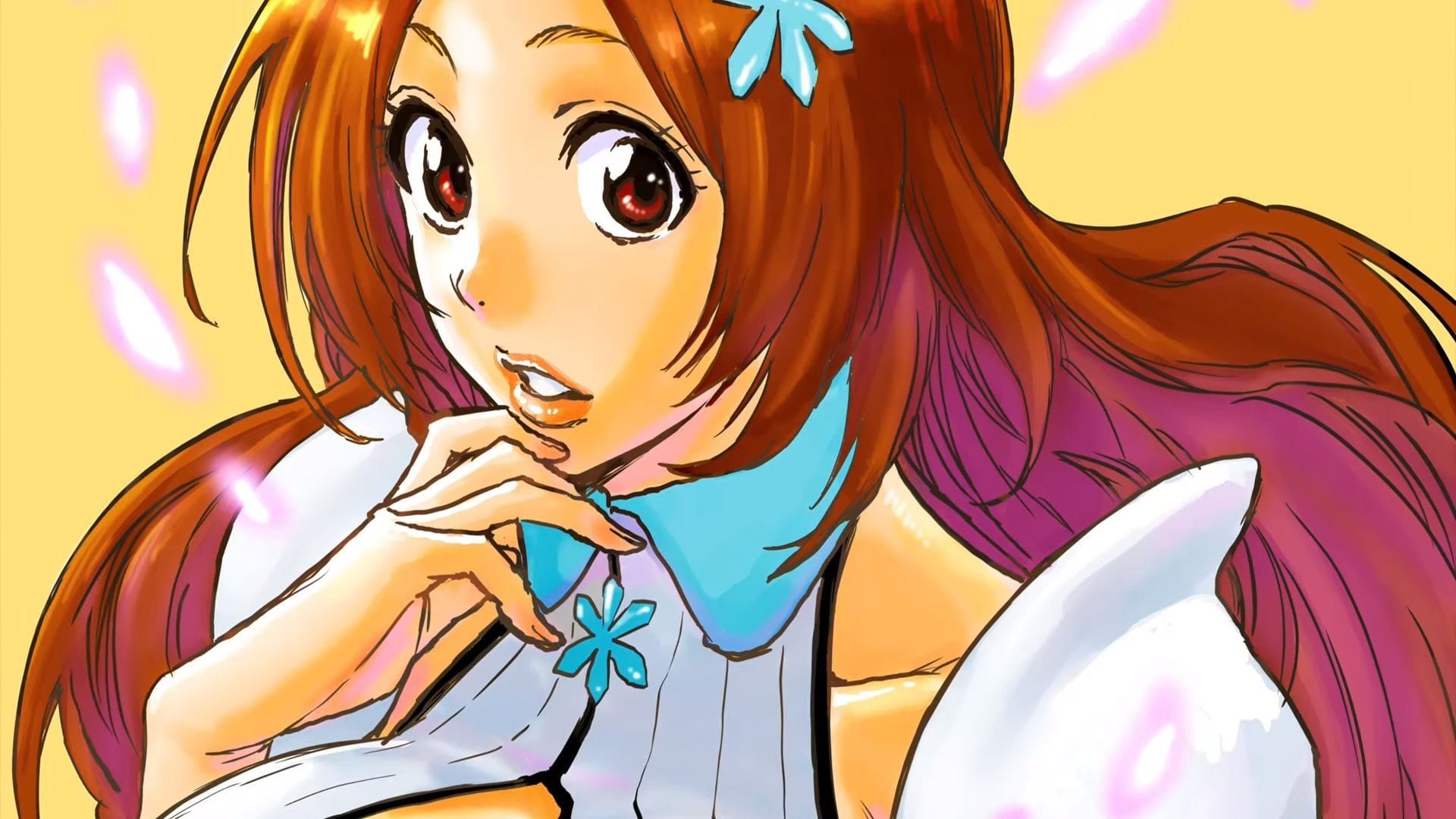 Thinking about the art of Bleach and the recent Sakura Wars game, many would likely remember the name of mangaka Tite Kubo, but there is another prominent artist the two have in common, Masashi Kudo.

Kudo-sensei is responsible for the character design of the Bleach anime and he worked on Sakura Wars translating Kubo-sensei’s drawings into the characters we see on screen.

Recently, he opened his own YouTube channel, on which he’s mostly posting some charming timelapse of his drawings on iPad.

At the moment, we can see drawings from Bleach featuring Orihime Inoue, Renji Abarai, and Grimmjow Jaegerjaquez. We also see a drawing of Kenpachi Zaraki done live at the Middle East Film and Comic Con almost exactly one year ago.

If you want to see more of Kudo-sensei’s art, a new Bleach anime series is coming.