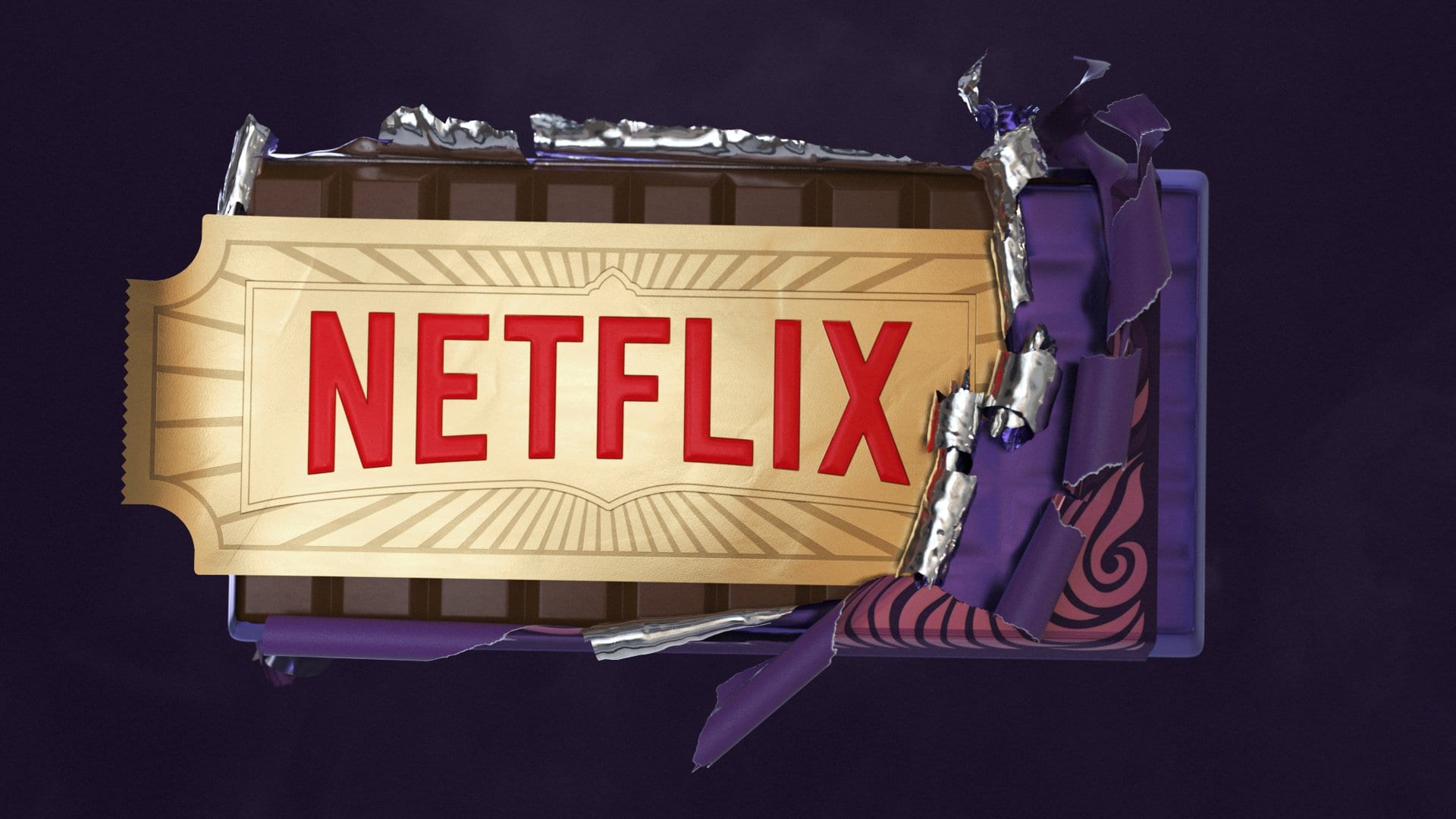 This morning the Netflix US Twitter account announced that film and TV director, Taika Waititi, is on board to create two animated series based in the world of Charlie and the Chocolate Factory.

We don’t expect these series to be shot for shot retellings of stories we already know within this universe. The first series that Waititi will be working on uses characters from Charlie and the Chocolate Factory.

There’s no information on who the story will follow, but this is hardly the first time that Netflix has commissioned projects that use established universes to tell a new story. Sabrina and Death Note are just a few examples of their past with this kind of work.

The second series will focus more on the backstory of the Oompa-Loompas that the announcement said, “…builds out their world.” This means we could possibly get a more in-depth look at Loompaland than what we saw in the Johnny Depp version of Charlie and the Chocolate Factory.

As of right now, we have no release dates or even rough release windows for either of these TV series. All we know about the release is that the streaming giant, Netflix, will play host to both of Waititi’s new series.

Taika Waititi’s Charlie and the Chocolate Factory-based projects won’t be his first time producing series for streaming services. The New Zealander directed an episode of The Mandalorian on Disney+ and did the voice for the droid IG-11 in the same series.

There’s also no doubting that these series will be ones to keep an eye out for. Waititi’s directorial chops speak for themselves with credits on acclaimed films and series such as Thor: Ragnarok, Jojo Rabbit and The Mandalorian.

You can find the official Netflix US Twitter announcement below:

If you want to learn more about Waititi’s upcoming Thor movie, then check out the info here.