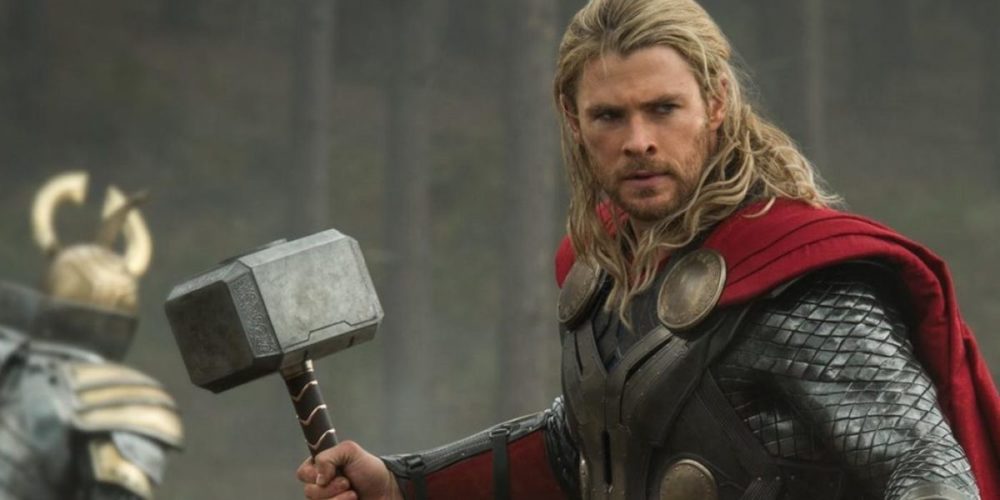 Taika Waititi, who directed the 2017 Marvel film Thor: Ragnarok, will return to the Asgardian god’s franchise for Thor 4.

The Hollywood Reporter reports that Waititi has signed a deal that would see him write and direct the fourth film for the Marvel franchise. No other information about the film has been announced, though it is expected that Chris Hemsworth will be returning to play the titular Thor.

At the same time, Warner Bros. has put the live-action adaptation of the Japanese manga Akira on hold indefinitely as Waititi was set to direct that film as well. Akira was scheduled to release in theaters on May 21, 2021, but the production dates for the two films are too close to one another.

Waititi had been searching for actors for Akira after “script development concerns” delayed its initial shooting, but Warner Bros. plans to keep him on the project and hopes he will pick it up after Thor 4.

Warner Bros. acquired the film rights to Akira back in 2002, but was put on hold multiple times due to production issues and talent dropping out.