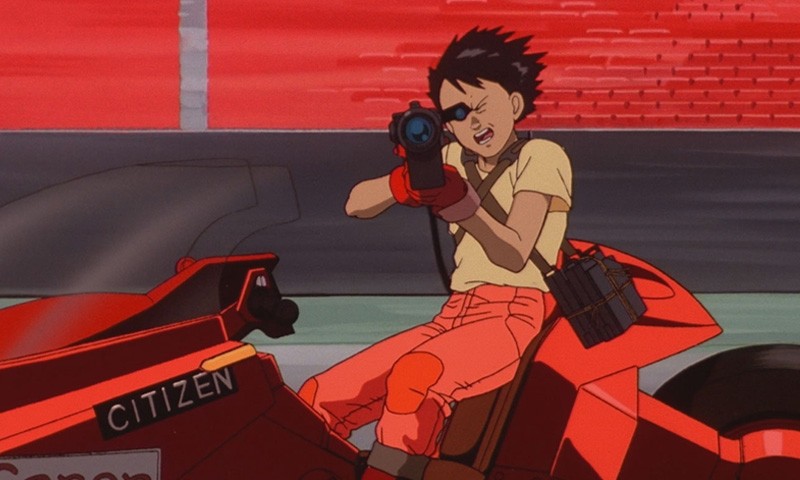 Officially announced by Warner Bros. and originally reported by The Hollywood Reporter, the live-action adaption of the manga and cult anime movie Akira will be releasing in theaters on May 21, 2021.

Akira will be directed by Taika Waititi, a New Zealand filmmaker who directed and played the character Korg in Thor: Ragnarok.

A live-action adaption of Akira has been a long time coming, with various projects turning up to then being shelved not long after.

While these older adaptions would have most likely leaned heavily on Americanizing the original source material, Waititi stated back in an interview with IGN in 2017 that he wants to stay as close to the original as possible by casting mainly Asians for the various roles.

Arguably one of the most famous anime movies of all time, Akira originally was a cyberpunk inspired manga released in Japan in 1982. The original writer and artist Katsuhiro Otomo finished the series in 1990 and before then Otomo adapted the series as a full-length feature anime film in 1988, which is what it’s more commonly known for.

Akira back in 1988 envisioned a post-apocalyptic Tokyo in which a teen named Tetsuo discovers he has telekinetic powers that may endanger the world. Kaneda is a former bike gang leader who happens to be a childhood friend of Tetsuo. Kaneda soon realizes the danger the world might be in as he tries to stop Tetsuo and his actions from progressing into chaos.

For more information about Akira, feel free to hear some of our thoughts about the story in the new live-action adaption and why we think Akira is as influential as ever, even 30 years later.