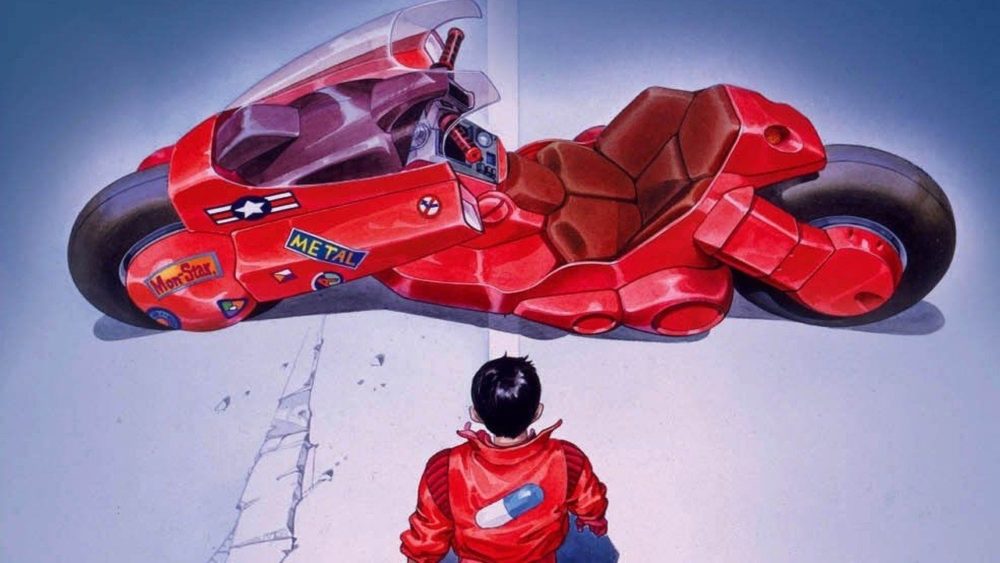 It’s not uncommon for Hollywood adaptations to take liberties with a story’s source material, as fans of the anime and manga Akira are seeing firsthand.

For those not in the loop, plot information about Warner Bros.’s live action adaptation of the legendary property have been made available online via a plot synopsis by Production Weekly.

While this normally would be cause for celebration – especially with Taika Waititi confirmed as the film’s director and Leonardo DiCaprio on board as a producer via his production company Appian Way – not everyone who has read it has been thrilled.

This is because the film won’t be a shot for shot remake of the anime in live action. Instead, several elements have been tweaked or altered, from Kaneda being a bartender instead of a motorcycle gang leader, to Tetsuo now being his brother by blood.

The biggest and most contentious change, though, is that the story will now take place in a post-apocalyptic Manhattan instead of Japan, with the film even being shot in California.

It’s a bummer for hardcore fans, and needless to say it has raised a few eyebrows given the choice netted the production budget a tax incentive.

To that end, it’s no surprise some Akira fans have been open about their displeasure over the decision.

Some have pointed to the changes as a lack of understanding of the source material, while others have shown concerns over just how thoroughly Waititi can avoid a white washing controversy with most all of the characters now from the US.

It’s messy to say the least, and with so much left up to fans’ imaginations about the rest of the film, there’s not much keeping them from speculating that it’ll be another example of an anime adaptation dropping the ball.

Or at least, there would be if this wasn’t a regular occurrence for Hollywood adaptations.

In their transition from their own medium to film, plenty of properties have seen elements of their story or world altered. This might be as minor as a side character being removed or as major as portions of the plot being hacked out.

The reasons for these changes vary. Sometimes, it’s to reduce the run time, making sure that only what’s absolutely relevant is portrayed. Other times, it’s to remove content that has become questionable or controversial over time.

This can certainly lead to the film version losing some of what made it special. More often than not though, it retains enough to provide on an entertaining or even improved experience that still touches on all the same thematic beats as its source material.

Anime and manga adaptations are no exception. More often than not, Hollywood adaptations of anime and manga properties receive changes to allow their respective source material to transition more smoothly to film.

Take Netflix’s adaptation of Death Note. While it may receive flack for the changes and alterations made to its plot and characters, the movie was still a tale of a young man going power-mad after gaining a way to kill anyone.

Yes, neither Light nor L were Japanese or a dead ringer for the characters for the source material, and the story was set in an American city instead of a Japanese one.

But each acted as one would expect from a ego-driven teen and an eccentric genius, and it was likewise open and clear about how it was an American adaptation, with a Japanese live action interpretation already available to those interested.

Even more recently, James Cameron’s Alita: Battle Angel wasn’t without its share of changes. Even with most of the movie being a shot for shot recreation of the manga, some elements and plot points didn’t make the cut for a myriad of reasons.

Granted, they were fairly minor – case in point, Alita’s love interest Hugo no longer had his arm swapped out for dead brother’s arm – but they’re still present.

There have been missteps, like the white washing present in the 2017 adaptation of Ghost in the Shell, but usually the changes made make it more accessible to a wider audience outside of the property’s existing fans.

Which brings us back to Akira’s live action adaptation. Sure, it’s weird that Kaneda is now a bartender and Tetsuo’s brother instead of a teenage motorcycle gang leader; and yeah, it’s off-putting that the story will now take place in Manhattan.

In the scope of seeing to it that the movie succeeds though, these changes are understandable. American audiences will be more familiar with an American city, and making Kaneda and Tetsuo brothers speeds up the process of relating to them.

Plus, the core tenets of Akira’s story remain the same. Kaneda aims to help Tetsuo after his new powers take shape, leading to both getting caught up in matters far beyond their scope.

As for white washing concerns, they’re valid and need to be an element those making the movie keep in mind.

With Taika Waititi behind the helm though, and his specific comments on how he’d want to use actors with the proper ethnicity and background, there’s at least more room to hope for the best than their otherwise would be.

It’s still not ideal, and fans are right to be upset and skeptical. Especially after how long the idea of the film has been kicked around, the anticipation for it is just as high as the expectations.

And yet, with everything laid bare, Akira’s live action adaptation is far from destined for failure. Even if it ends up different, there’s still plenty of room for hope that it’ll do justice by the world changing property.