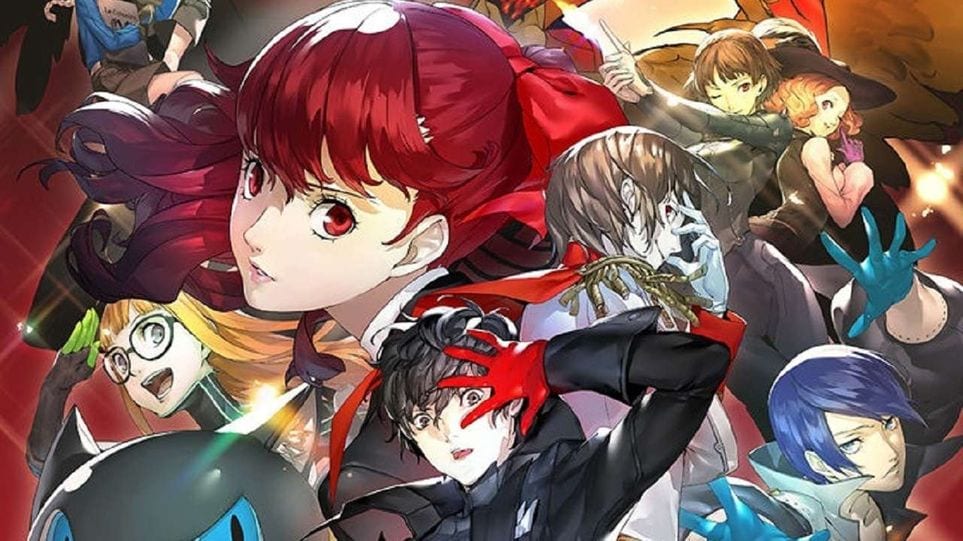 Fans of talking cats and diving into people’s hearts rejoice! Persona 5 Royal brings the same story of the Phantom Thieves from the original game, but adds a whole host of new content and features to make it the definitive way to experience this 100-hour JRPG. Here’s what Persona 5 Royal’s install size is, in case you were wondering how much room you were going to have to free up.

The good news is that Person 5 Royal doesn’t take up half as much room as you might expect a game of this size to.

The install size for Persona 5 Royal is 37.760 GB on PS4. As this is the only platform that the game’s releasing on, that’s the only install size you need to worry about.

While Persona 5 Royal isn’t expected to get major updates post-launch, there’s always the chance that a few bug tweaks and patches could see the 37.760 GB file size fluctuate slightly. This could both go up and down depending on whether content has to be added or what’s there is further optimized.

There’s a fair amount of new content in Persona 5 Royal. From the introduction of Kasumi Kashizawa, who makes up a large part of the new story segments that take place in an all-new third semester in the school year, through to the new student counselor at the school.

This new story segment will also see everyone’s favorite cat Morgana turn into a real boy, and the game overall will feature two new confidants, that you can give all of the gifts to! On top of that, there are new holidays throughout the year for players to look forward to experiencing for the first time. Doing all of this sees you unlock the true ending.

That’s everything you need to know on what Persona 5 Royal’s download size is. For more tips, tricks, and guides, be sure to search for Twinfinite. You can also check out our Persona 5 guide wiki.