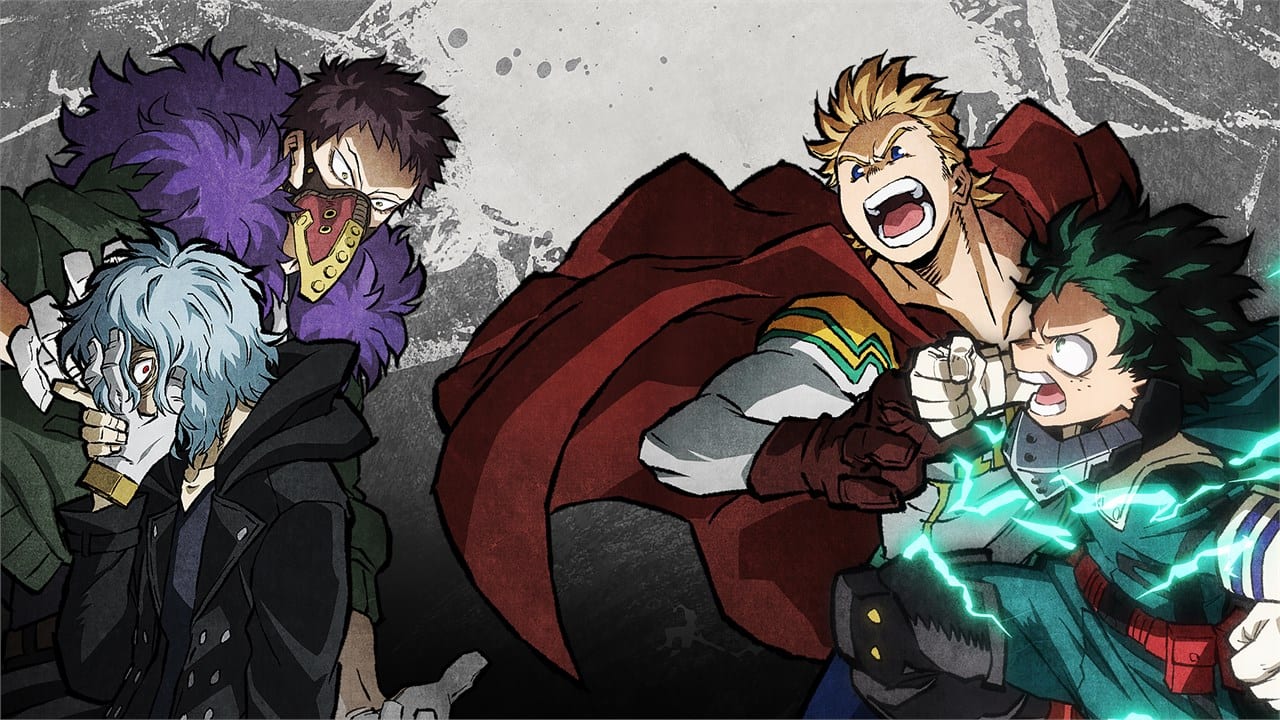 My Hero One’s Justice 2 has a heaping helping of gameplay mechanics to keep track of, and all of them can prove useful to you at one point or another. Guarding is no exception, and that’s why we’re here to help you learn how to guard in My Hero One’s Justice.

How to Guard in My Hero One’s Justice 2

Guarding in My Hero One’s Justice 2 is fairly straight forward.

All you need to do is press and hold down the R1 button on PlayStation 4, or the RB button on Xbox One. Doing so will trigger your character’s guard, and allow them to intercept incoming damage.

This can allow you to prevent yourself from being knocked back by an attack, or pulled into a combo that would otherwise stun you long enough for your opponent to deal heavy damage to you.

We’ve included a table with the aforementioned controls for your reference during your playthrough.

When the Best Times to Guard Are

However, it’s important to note that there are times when you should and shouldn’t guard in My Hero One’s Justice 2.

If your enemy is using standard attacks against you, then using your guard is a good move. They won’t be able to break through it unless they finish their combo with an unblockable attack, and if they attempt to do so, you can exit your guard and let them have it.

However, if your opponent is readying a Quirk attack or unblockable attack, then you’re better off dodging. These attacks can break through a guard easily, and if you’re not careful, you’ll be left open to several more attacks while your character tries to regain their composure.

That covers everything there is to know about how to guard in My Hero One’s Justice 2. For more on the game, check out some of its character spotlight trailers. They provide a glimpse of what you can expect from combatants new and old.