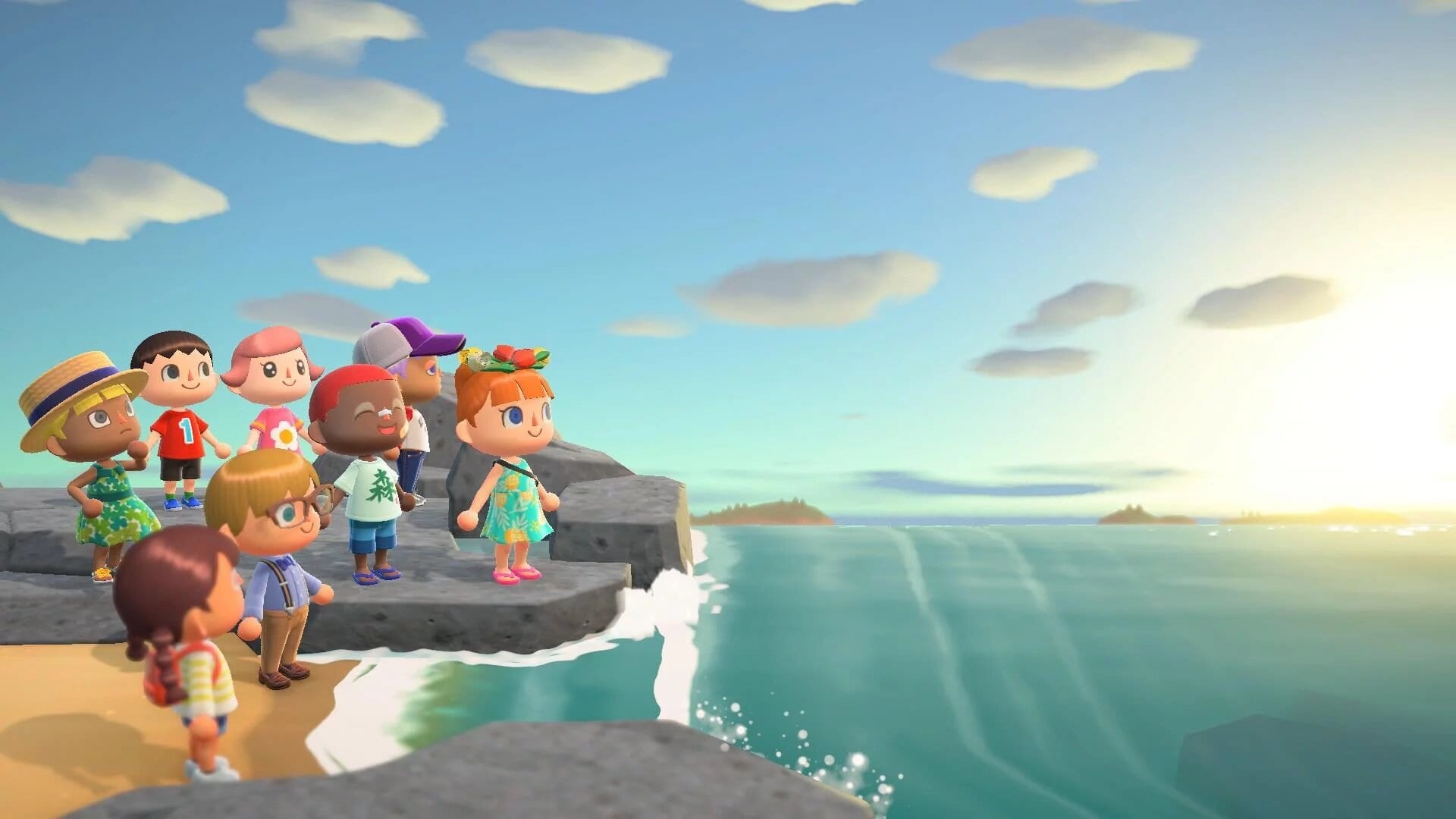 Animal Crossing has loads of stuff you can spend you time doing. One of those is to go fishing, allowing you to catch creatures that can be donated to Blathers at the museum, sold to pay off your mounting debts, or given as gifts. One that’s great to catch is the tuna. So that you can make huge amounts of cash, here’s everything you need to know about how to get Tuna in Animal Crossing New Horizons.

Fishing isn’t as simple as it might seem in New Horizons. What you can catch can depend on where you’re casting your line on your island, what time of the year it is, what time of the day it is, and what the weather is like.

Therefore, you’ll need to switch up your fishing practices as you play if you’re looking to catch them all. You might have to wait until later in the year for some, while others will need to be caught while it is snowing. As for Tuna, we’ll detail below what you’ll need to do.

How to Get Tuna in Animal Crossing New Horizons

Tuna is caught just like any other fish in the game, but when it spawns is what’s more complex.

First of all, they will only spawn between November and April. Therefore, you’ll either have to wait for those months to roll around or change the date on your Switch. Of course, the latter will have some negative impacts on your New Horizons’ island, but you’ll have to do that if you want Tuna out of season.

Also, you can only catch Tuna in the ocean, and more specifically by the pier. You’ll have to head there at any time of the day, throw out some fish bait, and try and catch the Tuna if they spawn. Even then, they’re not certain to appear, since they’re rare fish in the game.

Once you’ve caught one, you can sell tuna in Animal Crossing New Horizons for 7000 bells.

In short, to get tuna in Animal Crossing New Horizons

That’s everything you need to know about how to get tuna in Animal Crossing New Horizons. For more tips and tricks on the game, be sure to check out our wiki guide or search for Twinfinite.

Spiritfarer: How to Get Tuna