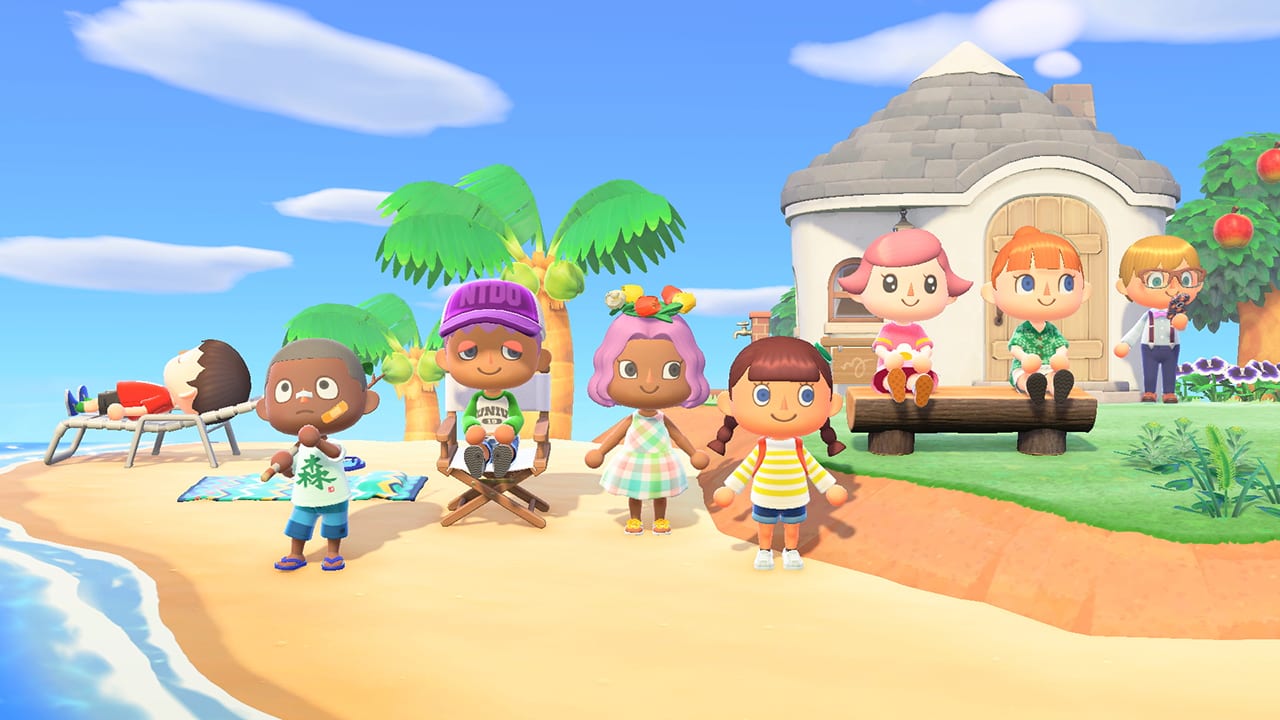 The Animal Crossing franchise is all about taking your time and leisurely strolling around your anthropomorphic animal-infested village. But sometimes you just need to run. Here’s everything you need to know about sprinting and running faster in Animal Crossing New Horizons.

Normally, you’ll just walk around at a normal pace when you move the Left Stick. Typically, this will be just fine for navigating your island. However, there are a few instances where you might need to run.

If you come face-to-face with a mosquito, tarantula or a swarm of bees it’ll be time to book it right out of there.

You might not be able to escape the bees, but at least you’ll be able to put off the pain of their stings for a little while.

If you’re in a hurry or on the run, then you can hold down the B button to get to where you’re going in a much shorter amount of time. Remember, you’re not on the clock though so walking will still be the best way to get around your island.

Just be careful while you’re running around your island in Animal Crossing New Horizons.

You just might destroy a planted flower if you sprint over it. Remember to be considerate of the flowers on your island and others.

That’s all there is to know about running in Animal Crossing new Horizons.

If you need to learn just about anything else in this game, then just check out our Guides Wiki for more info.