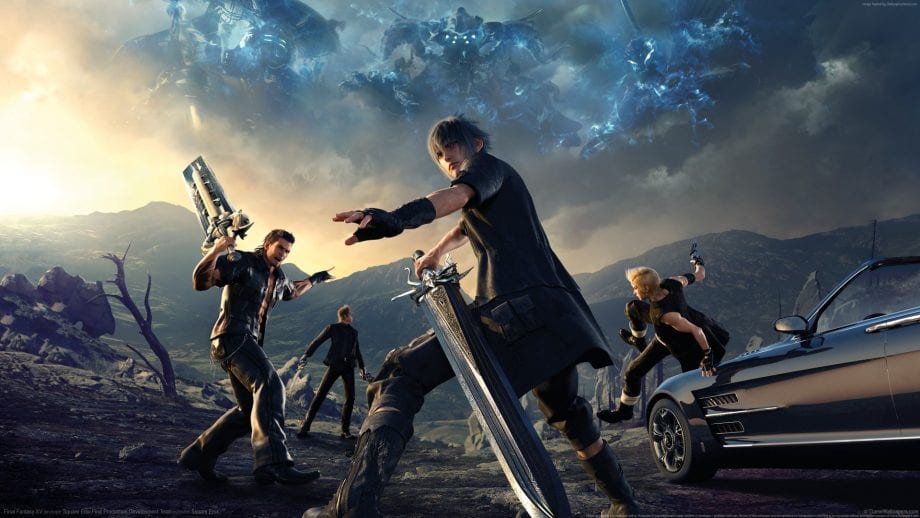 Microsoft announced several more games coming to Xbox Game Pass for both PC and console during the month of February.

The biggest game in this month’s lineup is Final Fantasy XV, Square Enix’s latest main installment of the RPG franchise. The game comes to Xbox Game Pass for Xbox One on Feb. 6, but be aware that it is the base version of the game and does not include any of the post-launch expansions.

The other big game added to the catalog this month is Wolfenstein: Youngblood, also coming on Feb. 6 for console. The co-op first-person shooter features BJ Blazkowicz’s twin daughters fighting the Nazi empire in a more open-ended game than the rigid level structure of previous Wolfenstein games.

Both games are also coming to Xbox Game Pass for PC in February as well, but Microsoft did not announce exactly when it would be added to the catalog.

The other two games being added this month both feature death in different ways. Death Squared, a co-op puzzle game guiding robots to color-coded goals and avoiding deadly traps, comes to console on Feb. 13. Death’s Gambit, a 2D action platformer with RPG elements about being Death’s servant, comes to the PC catalog sometime this month.

Xbox Game Pass Ultimate members have access to all titles for both passes, and Microsoft is still offering Xbox Game Pass on PC at $1 for the first three months for new subscribers.

Update 2/5: Final Fantasy XV is now live on both console and PC Xbox Game Pass, and it is the Royal Edition for console and Windows Edition for PC. Both editions contain the content in the game’s season pass. Episode Ardyn, an expansion sold outside the season pass, is also available for Game Pass members.