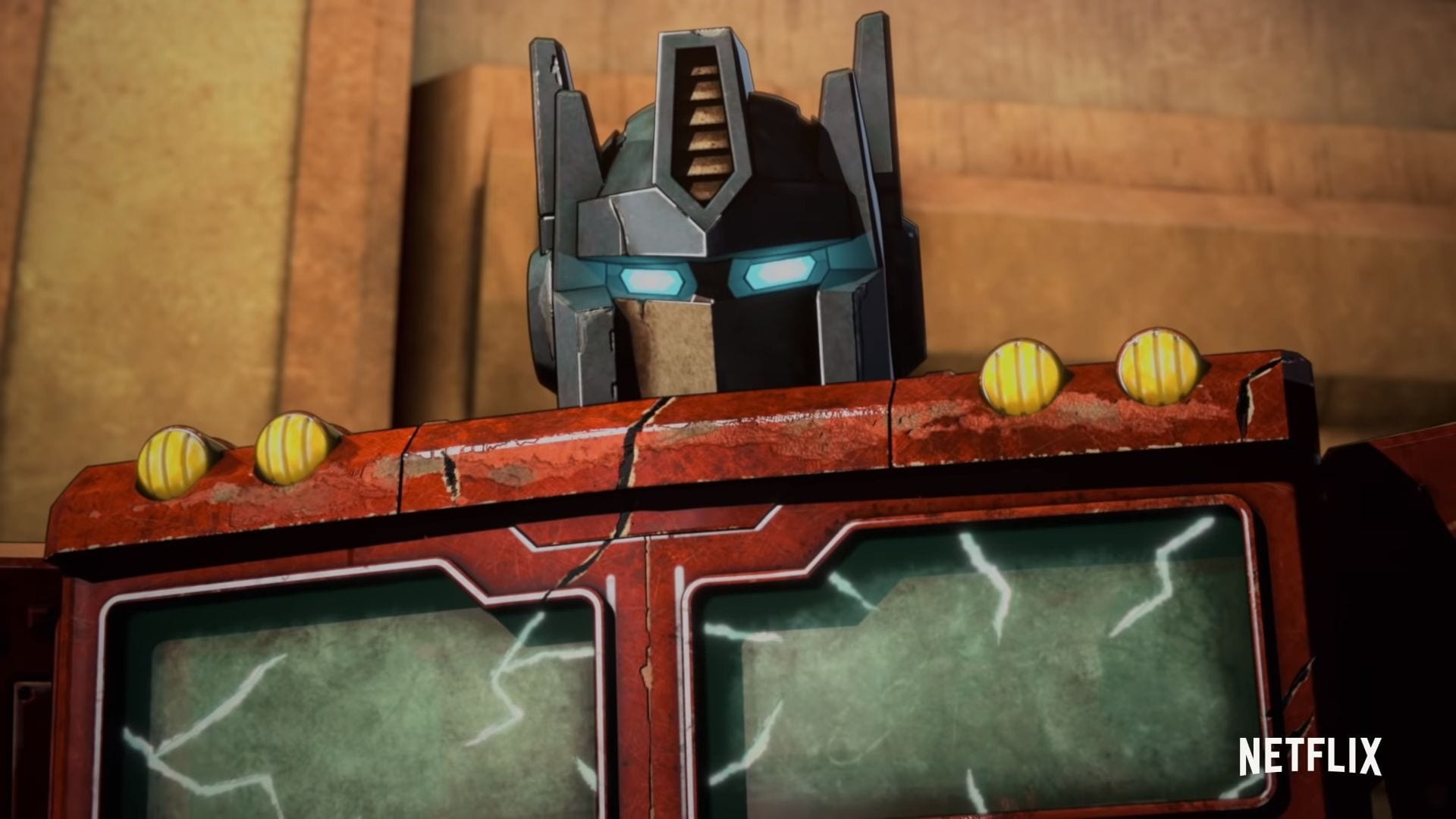 Before this brings back gaming memories, it’s worth mentioning that this is unrelated with High Moon Studios’ 2010 video game Transformers: War For Cybertron.

As the reveal at Toy Fair might clue you on, this is based on tne Transformers: War for Cybertron Trilogy toy line by Hasbro.

The show is produced by Rooster Teeth, which you likely know for Rwby, and will be animated by Polygon Pictures, which worked on Godzilla and Knights of Sidonia.

FJ DeSanto has been appointed as showrunner, having worked on Transformers: Titans Return and Power of the Primes.

“In the midst of ongoing war on Cybertron, forces of good and evil clash as they search for the source of their power: the Allspark. This may not be the life they imagined, but it’s a life worth fighting for. Transformers: War For Cybertron Trilogy: Siege is coming soon, only on Netflix.”

The series will air in 2020, with no firm release date as of yet.