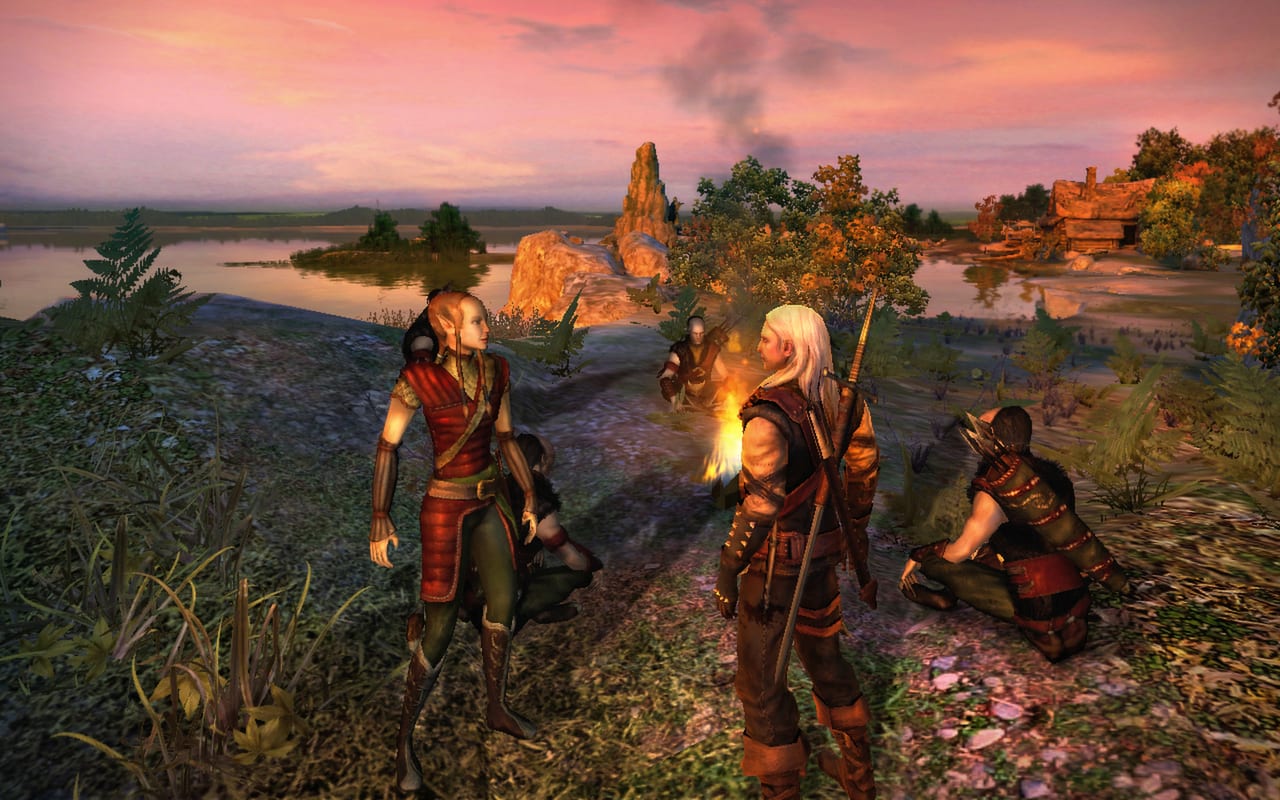 An Unreal Engined 4 version of The Witcher Enhanced Edition is now playable in VR thanks to a new mod. Over on Nexus Mods, Patryk Loan explains that currently the mod only allows players to “take a walk in Kaer Morhen,” but there are future plans to add more maps and even story sequences of the game. It currently supports Oculus, HTC, and Windows Mixed Reality.

A new trailer showcases the modified version of the game for the first time, which you can check out below. As you can see, it switches the perspective to first-person for a more immersive experience.

Installation of the mod appears easy enough –though we haven’t yet tried–, requiring simply that you own The Witcher Enhanced Edition, download the mod, and follow the installation procedure. Head over to Nexus Mods to download it.

A quick bit of snooping around Patryk Loan’s YouTube channel reveals a work in progress recreation of The Witcher’s opening prologue in Unreal Engine 4.

Despite its age, The Witcher Enhanced Edition is still played by an avid community of plays — a community that was substantially boosted by the launch of Netflix’s popular adaptation of Andrzej Sapkowski’s book series.

In fact, another fairly recent mod was the first to put the annoyingly catchy Toss a Coin tune from the TV series into The Witcher Enhanced Edition. The tune has seemingly since spread to every corner of the internet.