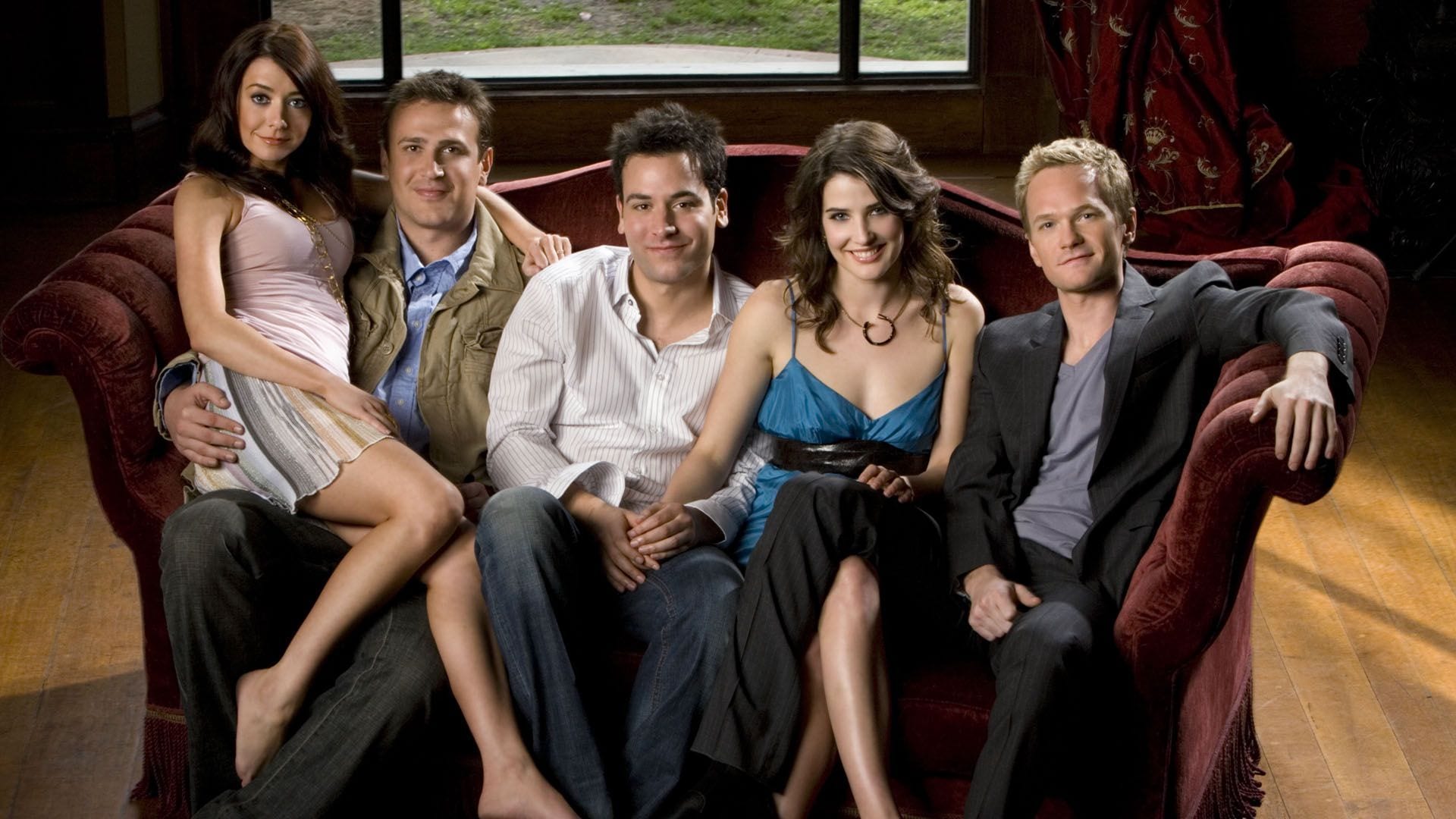 In the nine seasons that it aired, How I Met Your Mother joined a rare category of sitcoms, amassing a fandom that still talks about the show years after its finale has aired.

Throughout each of those seasons, there are plenty of interesting facts and hidden details that even the most loyal fans might not have found. We’ve combed through those details to create the hardest How I Met Your Mother trivia quiz you’ll ever take.

So suit up and get ready for the most important HIMYM quiz you’ve ever taken.

(All images via 20th Television)

What is Barney's coffee shop name?

Name the bartender of MacLaren's Pub.

What season features the first mention of doppelgängers?

What is Marshall's mother's name?

What is Robin's apartment number?

Ted steals this instrument for Robin.

Who is the Taxi Driver the group always gets rides from?

In season 3, what was the name of the little boy of the man (George) Robin was dating?

How many proposals take place in the show?

In "Bad News" what represented #11 on the countdown clock?

How many times does Marshall slap Barney?

Who does Marshall share a rental car with in season 9?

Which one of these character's wears an eyepatch in season 3?

What is Ted Mosby's middle name?

What caused Ted to miss his job interview for a large architecture firm?