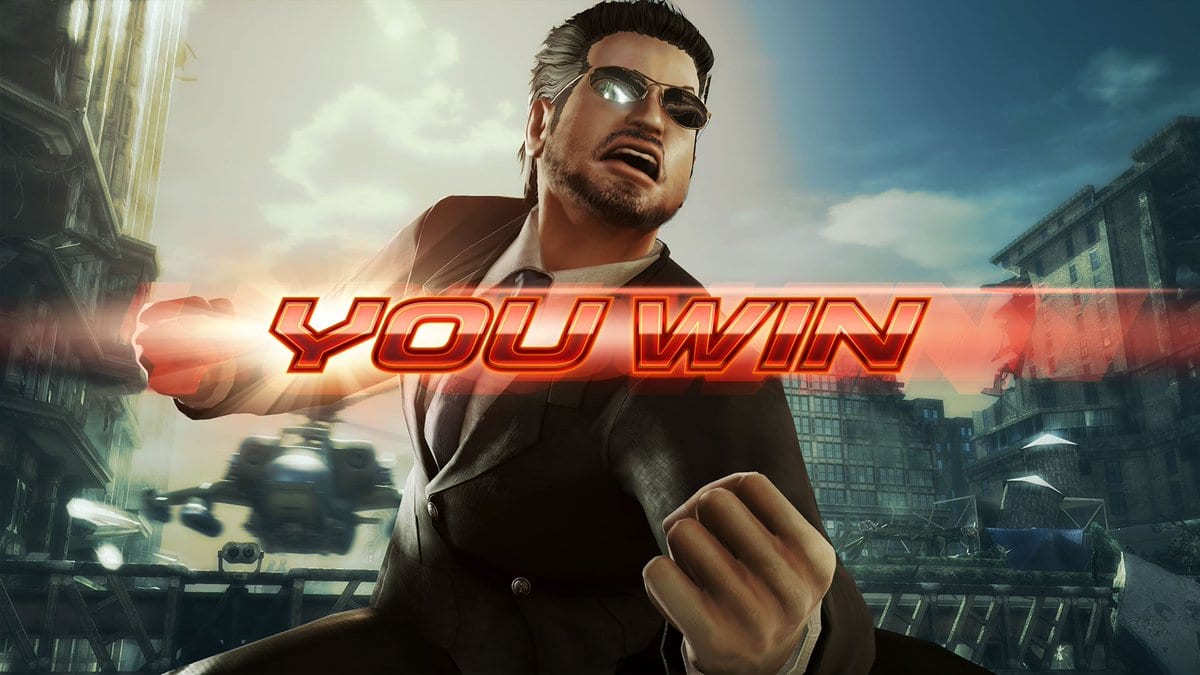 It’s always interesting to take a look at the past of popular game developers, and today we get a glimpse into the memories of Tekken Director and Chief Producer Katsuhiro Harada.

Today Harada-san took to Twitter to showcase a reupload of an extremely old Flash video made sixteen years ago in the popular MMORPG EverQuest. Yes, the original one.

You can check the tweet below and the full video embedded at the bottom of the post.

Harada-san also commented todayon the YouTube video himself with the nickname “mirage1999,” revealing that he was the druid Amie, leader of Guild Mirage.

“I was the leader of Guild Mirage, the author of this original Flash Movie, and the owner of the Mirage web site (the player name at that time was Amie). Of course, I still own the original Flash data. At the time I was anonymous, but in fact, and still as Director / Chief Producer for series such as TEKKEN and SoulCalibur.

The Mirage Website has been closed for a long time (there is still a cover-only site called Mirage.tc), but EverQuest is a really great place to remember. Currently, Twitter @Harada_TEKKEN is the place where you can contact. Thank you!!

Guild Mirage is actually well-known in the everquest community for its charming (for the time) machinima Flesh videos that were at times emotional like “Sayonara Norrath” seen here, or hilarious like “Has Anybody Here Seen My Corpse?”

I’m sure they’ll bring back memories among many veteran EverQuest players, of which I am one.

While the website of Guild Mirage has been closed in 2013, it can still be seen on Wayback Machine and YouTube user Xaxius Shadowspire took upon himself to remaster their videos and preserve them for the posterity.

You should definitely watch them all, especially if you’re young and used to the super-easy and polished MMORPGs of today. I guarantee it’ll be an interesting experience.

One thing is for sure: I’ve always known that Harada-san was cool, but I didn’t know he was this cool.

Incidentally, he isn’t the only prominent Japanese developer who forged his gaming soul on ancient western MMORPGs. There are many more than you’d expect. For instance, Final Fantasy XIV Director and Producer Naoki Yoshida is known to have traveled the lands of many, like Everquest itself, Dark Age of Camelot, and Ultima Online.

Speaking of Harada-san’s current work, Tekken 7 is on its third seson, and fans are eagerly waiting for the new character, Fahkumram.