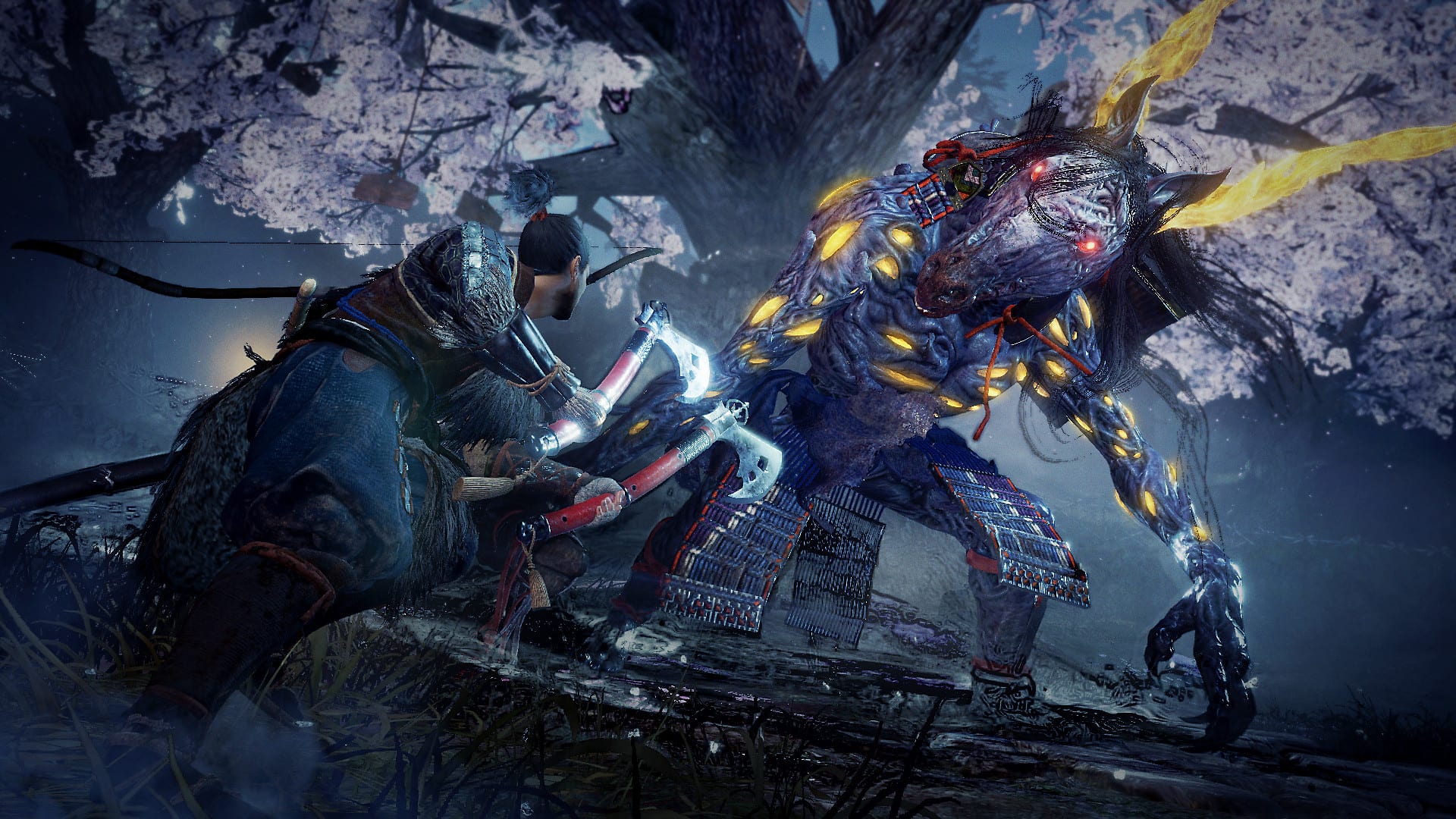 Released in early 2017, Nioh was one of the best action RPGs we got to play that year, and also easily the best Souls-like game we’d seen. In light of how well it was received, it’s certainly no surprise that the game would get greenlit for a sequel so quickly. Nioh 2 is set to be released this year, and things are already looking very promising.

From what we’ve seen of the open betas so far, some things will stay the same (looking at you, Sloth Talismans). However, Team Ninja has clearly taken player feedback into consideration, implementing some much-requested changes and tweaks, such as a proper character creator so we wouldn’t have to play as the dull William Adams.

In addition to that, in an interview with Eurogamer, Team Ninja head Yosuke Hayashi stated that Nioh 2 will fix the first game’s main problem: the lack of enemy types and variety.

“The biggest problem with the original was lack of enemy variation,” admits Hayashi. “The number of enemies was fine, but once you got to know how to deal with an enemy it got quite repetitive. In Nioh 2 new areas will have new enemies, and the placement will be more dense.”

It’s worth noting that the original Nioh always managed to make enemy encounters interesting. Even if you’d already mastered how to defeat a particular enemy type, the game would continuously throw curveballs at you with the kinds of terrain and conditions you’d face them in, keeping things feeling fresh. However, the lack of enemy variety definitely wore out its welcome towards the second half.

If we take a look at the Souls series and Bloodborne in particular, which could be seen as Nioh’s biggest inspiration, it is also worth pointing out that those games weren’t exactly swimming in new enemy types as well. The key difference, though, is that both IPs were able to consistently introduce at least one new enemy type with each new area that you visited.

While you would still run into familiar enemy types from earlier parts of the game, the variety was crucial in keeping players on their toes, while still having the opportunity to flex their knowledge of how to deal with those enemies they’d fought a hundred times before.

One of Nioh’s greatest strengths was the game’s effort to shake up their enemy encounters with the same types, but as mentioned previously, you can only throw the same enemies at players so many times before things start to get stale. If the sequel can slowly dole out new enemy types with each new area –it doesn’t even have to be that many; one or two new types per area would suffice– while still keeping challenging level design in mind, it would be a huge improvement over its predecessor.

From all we’ve heard so far, Nioh 2 is already shaping up to be one of the most promising game releases of this year.