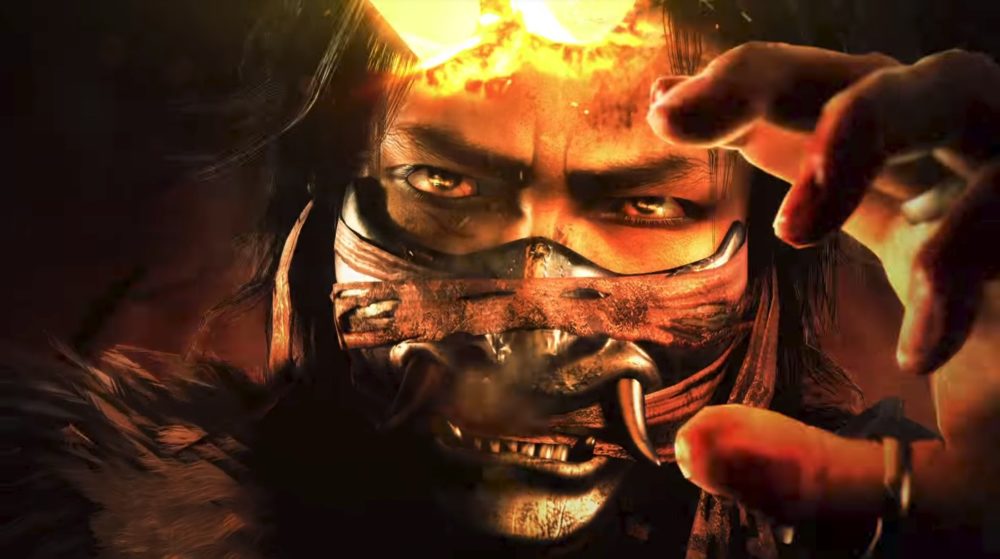 Nioh 2 was one of the surprising announcements from last year’s E3, and Koei Tecmo has already sent out early alpha codes to give us a taste of what the sequel’s gonna be like. The most newsworthy thing here is, without a doubt, the return of the very awesome Sloth Talismans.

Nioh players are familiar with the Sloth Talisman. Once unlocked in your Onmyo Magic skill tree, you’d be able to use these Talismans on your foes to greatly reduce their movement speed. This essentially made regular foes a joke, as their attack speed would be so laughably slow that you’d be able to kill them before they even completed one combo.

However, you could only carry two Sloth Talismans, so why would you waste them on regular enemies?

The answer is, you wouldn’t. Because you’d use them on bosses instead. Yes, the Sloth Talismans actually worked on bosses. Now we’re not gonna pretend that Nioh had a ton of tough bosses —in fact, the vast majority of them were fairly easy to beat once you’d figured out their patterns.

The thing is, the Sloth Talismans trivialized most of Nioh’s best bosses, and turned them into exceedingly easy health sponges that you could take out with ease.

In the original Nioh, Onmyo Magic builds in general were regarded as a pretty cheesy way to play because so many of the skills were just way too powerful. But Sloth was on a whole other level. They’re not even in the same league.

With Nioh 2, the Sloth Talismans are back and… they seem to work exactly the same way as they did in the first game. We haven’t had the chance to actually unlock the skill yet, as they’re one of the very last things you can unlock on the Onmyo Magic skill tree, but from what we’ve seen of the skill’s tutorial video, it still looks pretty damn effective.

Of course, with this being the alpha version of the game, it’s still way too early to judge whether Sloth Talismans will be as effective on Nioh 2’s bosses as they were in the original. Here’s hoping Team Ninja actually decided to tone them down for the sequel, but honestly we wouldn’t be surprised if they continue to be ridiculously broken.