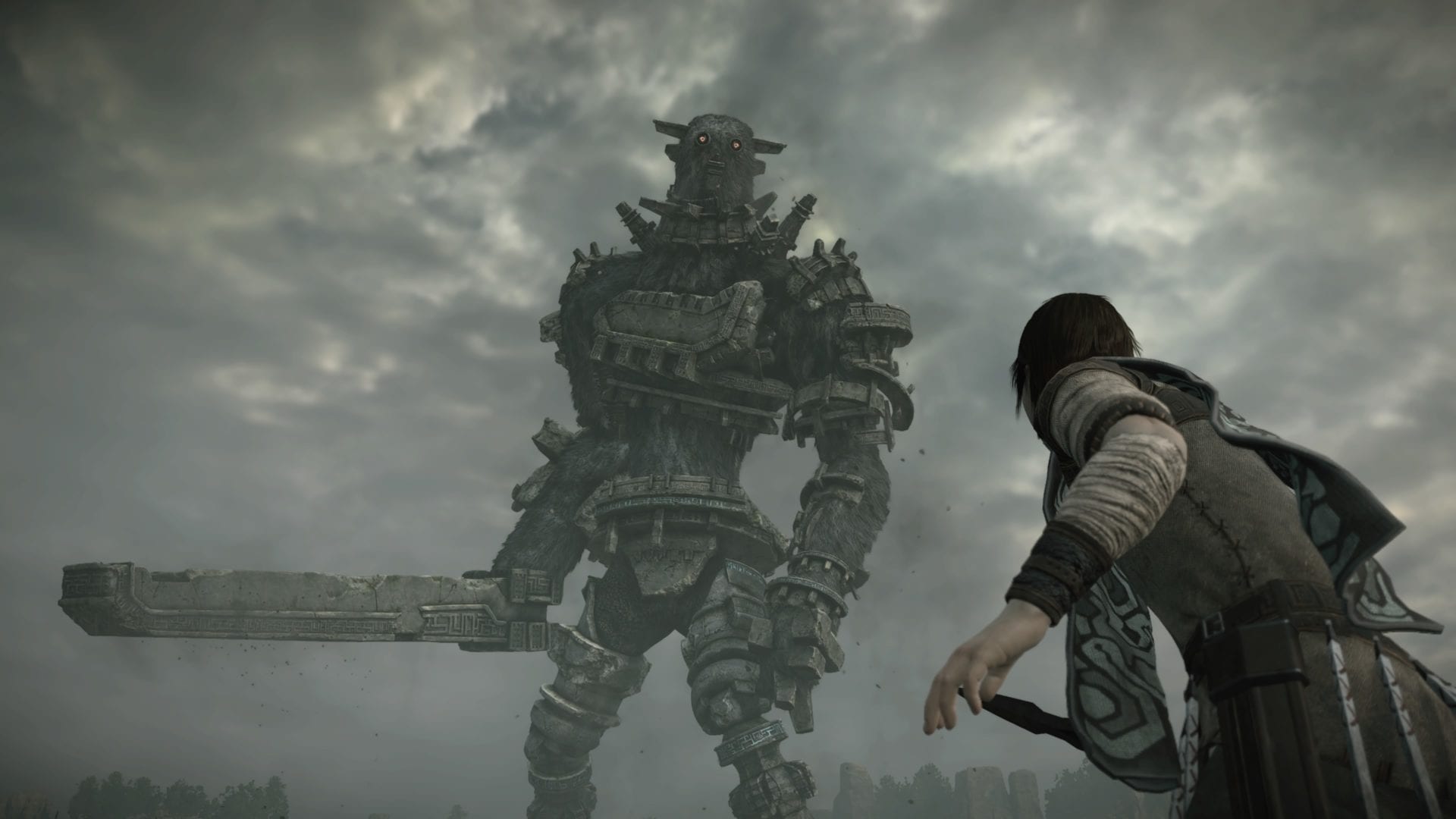 PlayStation has revealed what March’s free games will be for PS Plus subscribers, and they’re offering something old and something blue.

In a post made to the official PlayStation Blog on Feb. 26, it was announced that the 2018 remake of Shadow of the Colossus and Sonic Forces would both be available to download for free to anyone with an active PS Plus subscription.

Both titles will be available to download starting on Mar. 3 and can be downloaded until Apr. 6. The games will then remain in players’ libraries so long as they maintain their PS Plus subscription.

The post also gave a brief description for each game, which can be found down below.

Shadow of the Colossus: Tales speak of an ancient realm where Colossi roam the majestic landscape. Bound to the land, these creatures hold a key to a mystical power of revival — a power you must obtain to bring a loved one back to life. Shadow of the Colossus is a breathtaking journey through ancient lands to seek out gigantic beasts.

Armed with only a sword and a bow, explore the spacious lands and unearth each Colossus, presenting a unique challenge to test your wits, determination, and skill.

Sonic Forces: In Sonic Forces, the evil Dr. Eggman has conquered much of the world with help from a powerful and mysterious new villain named Infinite. Now, you must assist Sonic and build an army to reclaim the world as they fight against chaos and destruction.

Defeat enemies with blazing speed as Modern Sonic, catapult past perilous platforms as Classic Sonic, and create your very own Custom Hero Character equipped with a variety of powerful gadgets.

The post also reminded players that they could still download the free games from February – those being Bioshock: The Collection, The Sims 4 and Firewall Zero Hour – until these new games become available, and so long as they’re currently PS Plus subscribers.

More on those games can be found here.