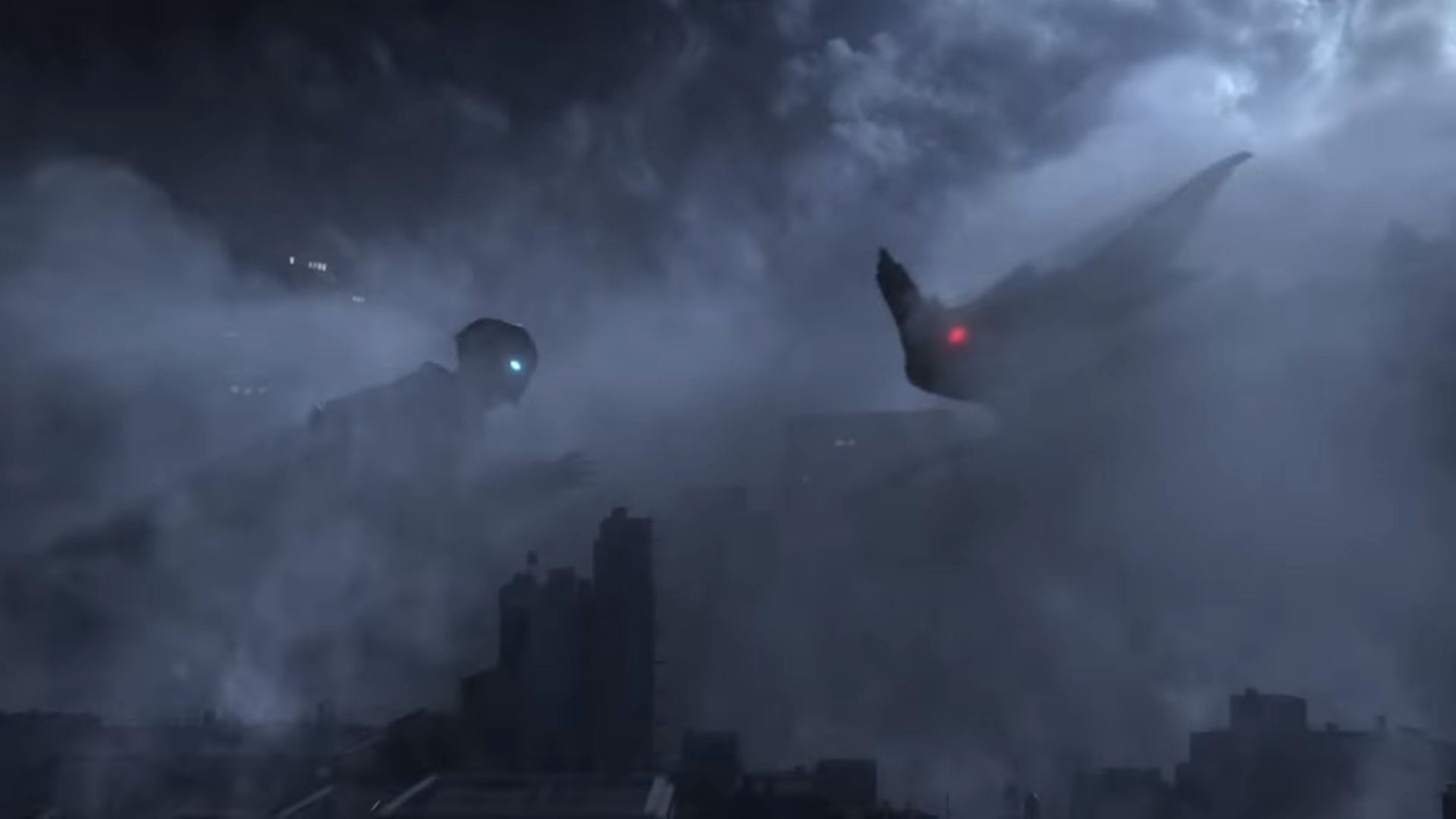 Today PlatinumGames hosted a panel at PAX East with Director Hideki Kamiya and Producer Atsushi Inaba, who talked about Project G.G. and more.

First of all, we get to see a video showcasing 101 interesting facts about the studio. It’s actually 97 in the video itself, and you can read the rest under the clip.

Inaba-san and Kamiya-san talked about the Kickstarter campaign for The Wonderful 101: Remastered, mentioning that the reasons they resorted to crowdfunding included wanting to start on a new path with players and fans, to provide an assortment of cool stuff with the game, and a more robust game experience thanks to the stretch goals.

Ths game includes a lot of music and the soundtrack is five disks.

When they want to created a lot of goodies and interesting things associated with a game, normally developers have to go through a lot of approval steps and formalities, but Kickstarter allowed PlatinumGames to skip many of those issues.

We also hear more about the new development studio that is being opened in Tokyo. The studio will focus on creating new content and will be hiring international developers for multiple roles.

PlatinumGames gets a lot of requests from other companies to make games on top of those they’d like to make themselves. Unfortunately, they have to turn some of these projects down due to lack of manpower. The expansion of the company to Tokyo will allow them to take on some of these projects. They want to create even more games.

At some point, they even thought about making it part of the Kickstarter campaign.

For the time being the studios in Osaka and Tokyo will share the same projects, but in the future, they may work on different things.

The studio is coming closer to its dream of self-publishing its original IP, which has been a goal since the studio’s founding. This will allow them to create the games they want and make them in the way they want, having full control, while directly communicating with the fans.

Inaba-san and Kamiya-san also talked about the newly-announced Project G.G.

It’s the fourth game on which Inaba-san and Kamiya-san team up for a project as producer and director, and they plan to offer things that were never before seen in games. Maybe it could even be considered a whole new genre.

Kamiya-san mentioned that the game is associated with a trilogy started with Vieutifiul Joe and The Wonderful 101. The key of that is “transforming superheroes.”

There are three types of transforming superheroes in Japan: The first is the lone Kamen Rider-style hero. The second is the Super Sentai-type hero who fights in a team like Power Rangers, and the third is the Ultraman-style giant hero.

While working on The Wonderful 101 Kamiya-san thought he wanted to create a game based on the giant hero as well.

Platinum always wanted to have its own IP, and two years ago, they started planning for it to happen.

They had a contest within a company to see who could come up with the best original IP mostly based on superheroes. Kamiya-san didn’t participate, as it was mostly among the younger developers.

There were a lot of submissions, with about three which stood out. Yet, Kamiya-san also had his own project, and Inaba-san gave him the green light to start planning on it. Kamiya-san’s plan also served to teach the younger developers how to make a pitch. When he showcased it to the company, it gathered a lot of interest.

When the time to decide which project would become the first new IP, Kamiya-san’s project was ultimately selected.

The teaser trailer includes a lot of secrets. One is related to the dog, but there are many more to find. It’ll be interesting for Kamiya-san to see what people will find out and comment on Twitter about this, but if you’re blocked, you may not be able to.

He also commented about his infamous blocking habits on Twitter simply saying “I’m sorry” in English, sparking hilarity among the audience.

Inaba-san mentioned that the team isn’t sure when more news will come, but they’re very happy to be able to share the project for now.

The visual style of the trailer is a bit different from previous games because Kamiya-san felt that this slightly more realistic style had more impact and was more suitable for a giant superhero title.

Asked if he’d like to remaster or remake Viewtiful Joe, Kamiya-san answered “of course,” but he added that fans should email Capcom about it.

Asked about other projects he’d like to make among IPs he worked on before or projects that never got off the ground, Kamiya-san mentioned that he’d like to “make everything,” listing Okami 2, Scalebound, Viewtiful Joe 3, Dante vs. Bayonetta, Devil and May Cry Zero: The Episode of Sparda. He concluded with “please email Capcom.” Since he was most likely was joking, we probably shouldn’t hold our breath.