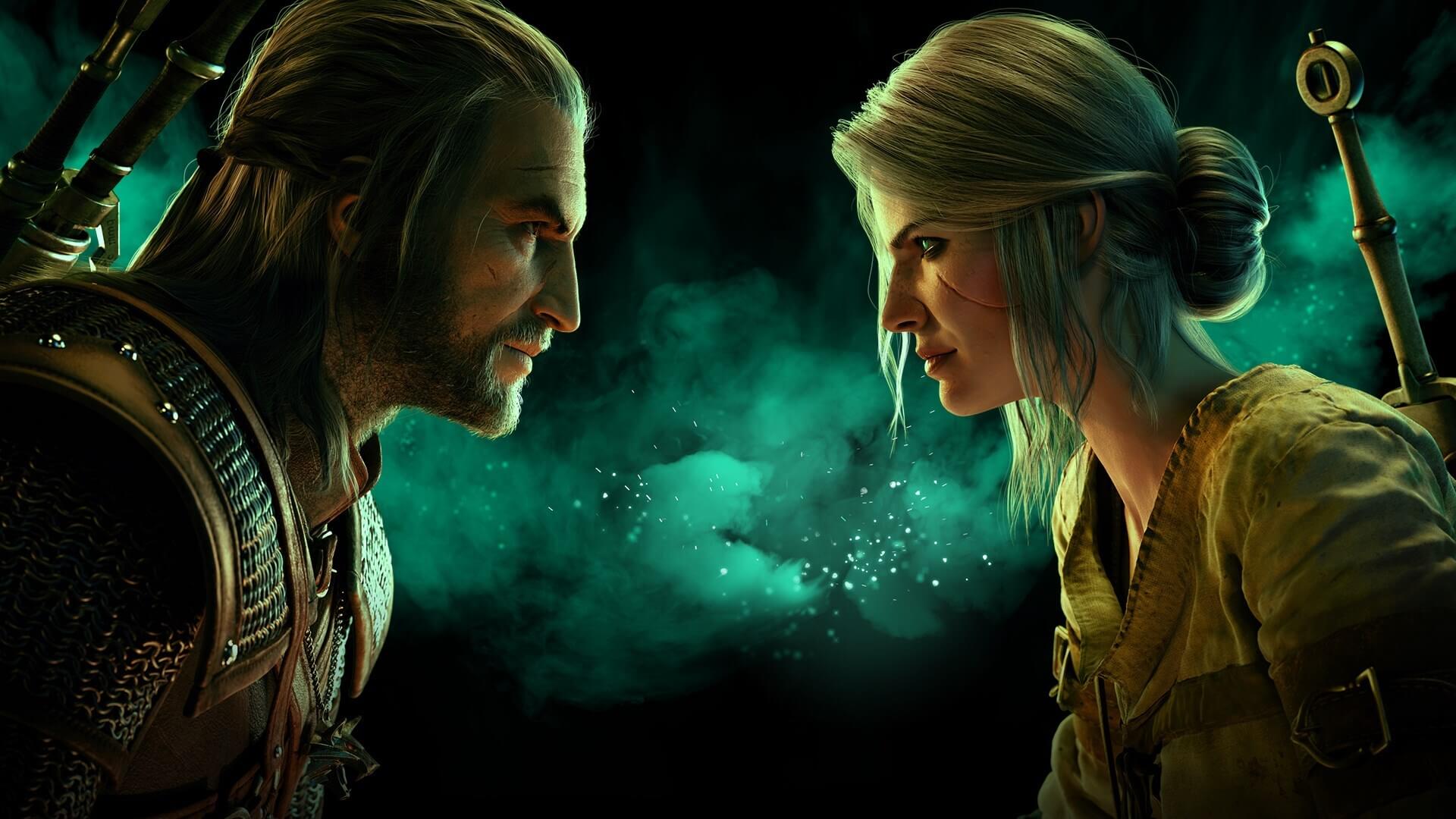 After the success that was The Witcher 3, and the in-game card mini-game, Gwent, it was no surprise that CD Projekt Red would make a standalone Gwent game after that. And they did exactly that. Gwent has been on consoles, PC, and iOS devices, and it’s finally coming to Android devices this year as well.

You can check out the Android announcement trailer down below:

In a press release sent out today, CD Projekt Red announced that Gwent would be coming to Android devices on March 24, and will be available for free on the Google Play Store. However, do be aware that even though the app itself will be free of charge, it does contain in-app purchases like new card packs and other cosmetics. The card packs are basically essential if you really want to get into deck-building early on.

In addition to that, the developers also announced that pre-registration is now open for the game, and if you do register now, you’ll get the Imperial Golem avatar added to your collection once the game goes live in another month.

Gwent is now available on consoles, PC, and iOS devices. It’ll be coming to Android on March 24. We’ll keep you updated as more info comes our way.