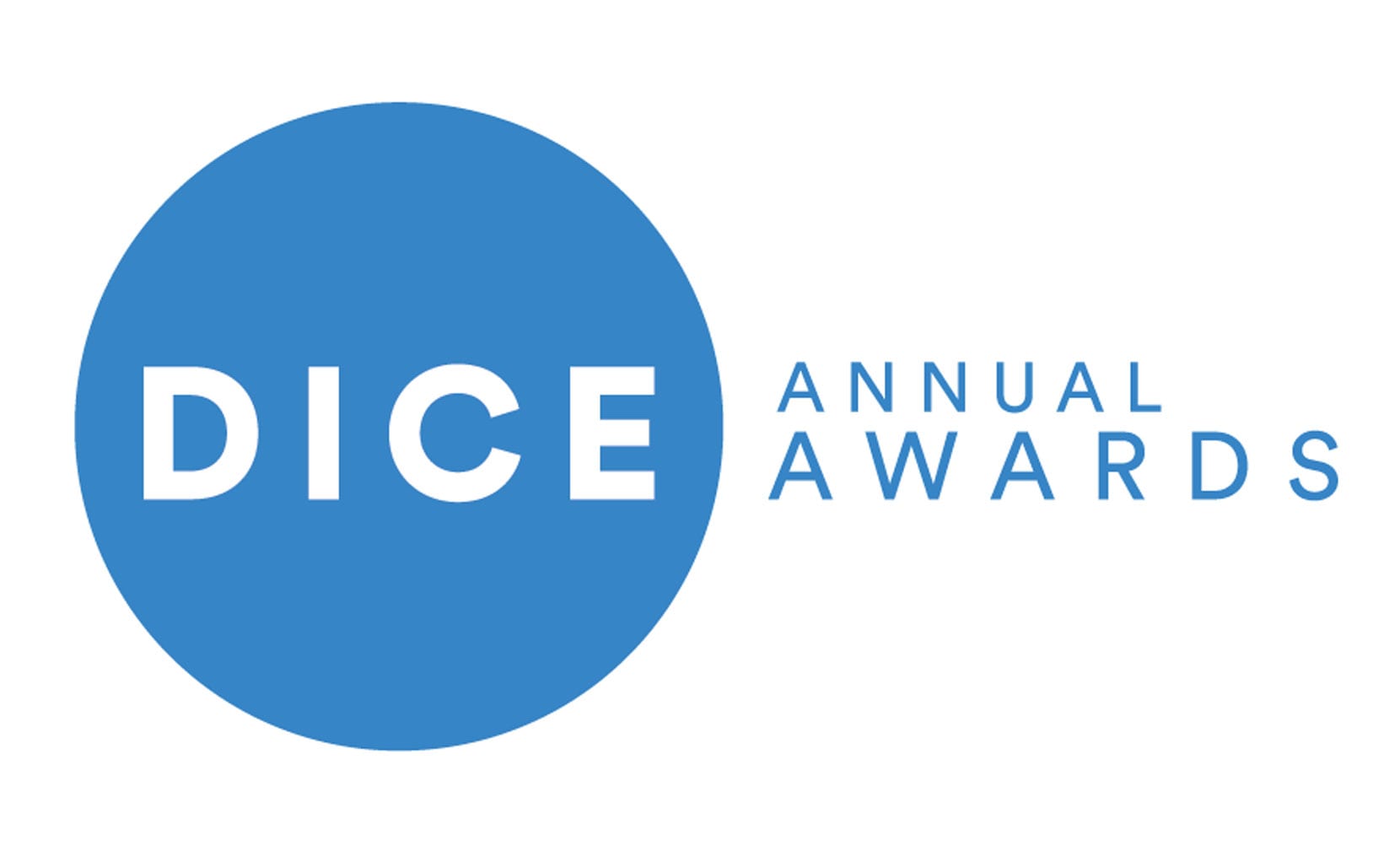 Today the Academy of Interactive Arts & Sciences hosted the 23rd annual D.I.C.E. Awards, and all the throphies have just been delivered to the winners.

The Game of the Year award was won by Untitled Goose Game, that had plenty of strong competition with nominees including Control, Death Stranding, Disco Elysium, and Outer Wilds.

Below you can enjoy the full list of winners.

The D.I.C.E. are peer-voted awards, which means that the winners are chosen by other developers members of the Academy of Interactive Arts & Sciences.