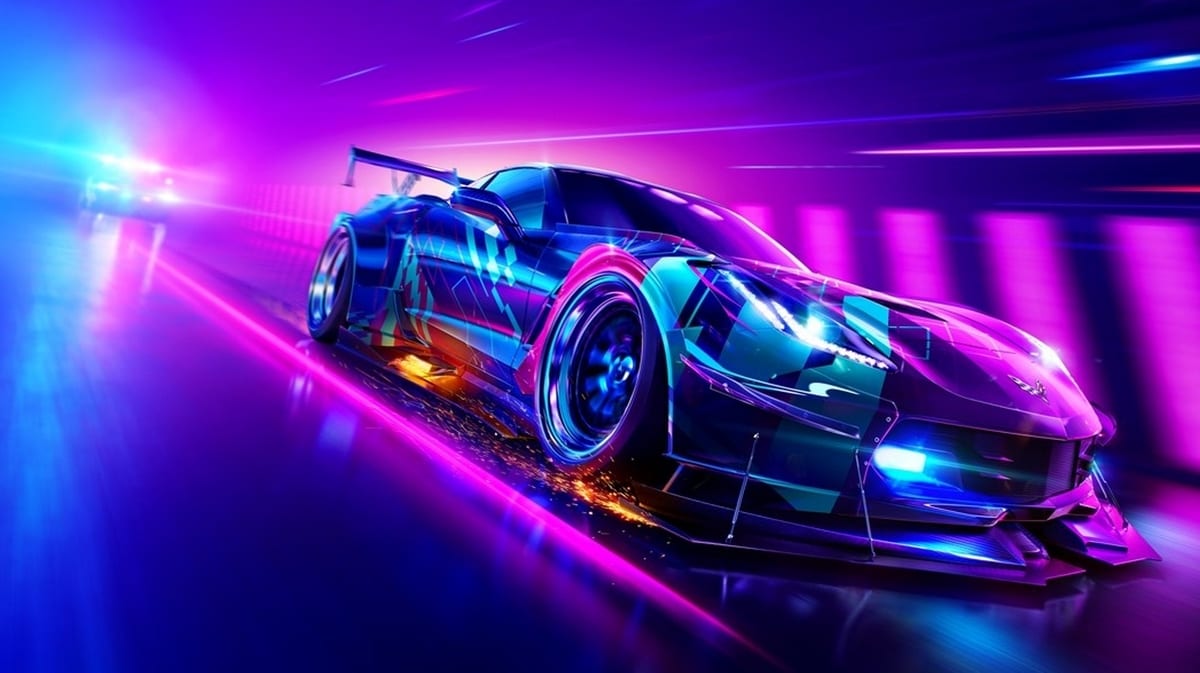 Yesterday, EA announced in a statement to gamesindustry.biz that development of the Need for Speed series would be moving back to Criterion Games after four iterations with Gothenburg based Ghost Games, and it’s an exciting change.

As a series, Need for Speed has been treading water somewhat this generation. 2013’s Rivals, which Criterion helped develop, is the standout, bringing the cop vs. racer action of Underground and Hot Pursuit to the new generation.

However, the dull 2015 reboot and terrible Payback two years later heavily dented the reputation of the Need for Speed name.

Last year’s Heat was a marked improvement, feeling good to play and adding a much needed risk and reward system. It seems like better but unspectacular isn’t enough for EA anymore though.

Heat actually set a current generation player count record for the series, but the UK location of Criterion and its proximity to one of EA’s biggest offices has prompted a developer freshen up.

Even if the move wasn’t for creative reasons, Criterion are the perfect studio to bring back the iconic racing series’ glory days.

Having been moved to Battlefield V and Star Wars: Battlefront support roles over the last five or so years, we haven’t seen a game of their own in too long, let alone one in the genre they proved themselves in: racing.

Criterion has worked on some of the best entries in arguably the two biggest multi-platform racing series ever. Need for Speed: Hot Pursuit (2010), Need for Speed: Most Wanted (2012), Burnout 3: Takedown, Burnout: Revenge, and of course, Burnout Paradise are all Criterion developed games.

That list should be proof enough alone, but diving deeper into that experience only makes the developer switch seem like an even better decision.

Starting with their NFS work, Hot Pursuit was the best game the series has seen since arguably its GOAT in 2005’s Most Wanted. At that time, Need for Speed was a yearly franchise, with dud after dud coming in the shape of ProStreet, Carbon and others.

It had the immense sense of speed, personality, soundtrack, and varied map that the series used to pride itself on. Taking cop chases through dense forests, along huge highways, and down winding coastal roads was as good as it had ever been and it made fans quickly forget about the dross that the few years before had served up.

2012’s Most Wanted wasn’t quite the same success, with a underwhelming setting bringing everything that it did well down a peg, but it was still one of the better modern Need for Speed titles.

After two quality games in 48 months, Criterion seemed like the perfect match for Need for Speed, but it was at this point that Ghost Games took over.

Even before their short stint working on Need for Speed, Criterion did what they’re famous for. The latter core Burnout games are still regarded as the pinnacle of action racers, while Paradise set the open world racing standard in 2008, influencing the likes of Forza Horizon and even modern Need for Speed titles.

Revenge and Takedown aren’t what you’d expect from Need for Speed as we approach the launch of PS4 and Xbox Series X. Racing fans expect more than just over the top action now; that isn’t to say that the focus on fun that Burnout had wouldn’t be more than welcome.

It’s having Paradise under their belts that makes me more excited than anything else to see EA’s series return to Criterion.

Even without licensed cars, Criterion managed to create a world that was full of things to do and see, without wasting players’ time with long stretches of empty road between each interesting landmark. To this day, it’s among the most ambitious and inventive open world racers.

Through gates and billboards to smash, secrets to find, and constant milestones to aim for, it’s made to encourage “one more race” more than any Need for Speed game.

We’d bet that a Forza Motorsport or Forza Horizon game will release this fall, as a launch title for Series X, Need for Speed needs to come out all guns blazing if they’re not going to take a year off in 2020.

EA’s statement also suggested that they’re going to move as many creative members from Ghost over to Criterion as possible, which is great not just for the developers but for Need for Speed.

Heat showed signs of a resurgence and had some good ideas, so it’d be ideal to see them carried over to Criterion’s games by the people that implemented them.

Right now, we don’t even know if we’re getting a new Need for Speed game in 2020, let alone what it’ll look like. That doesn’t matter though, I’m more excited about Need for Speed than I have been in nearly a decade.