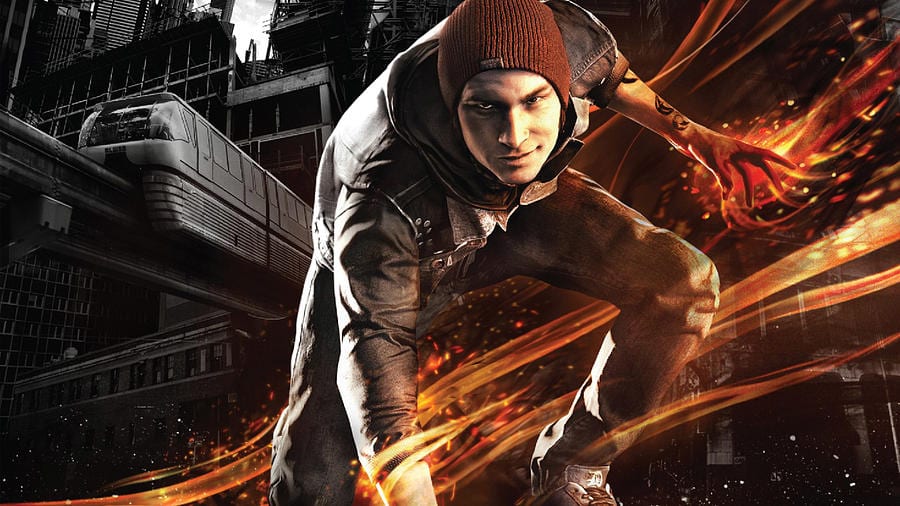 The Essential Picks sale has started up today on the PlayStation Store for the PS4, so if you’re on the lookout for some sweet deals, get your wallet ready!

You can check out the full list of titles on sale right here on the PS Blog but if you want to see what the best games on this are, just scroll down to get some highlighted choices from us.

The sale ends on March 3 at 8 am PT so get out there while you can.

Before Sucker Punch got all serious with the upcoming ninja action, Ghost of Tsushima, the team spent years working on the Infamous franchise, which seemed to come to an end with the release of Infamous Second Son and its standalone DLC, First Light.

Both titles put you in the shoes of two characters that have really cool superhero powers and throws you into an open sandbox and lets you unleash your powers on enemies and traverse around the gorgeous city of Seattle.

If you somehow missed out on these action-packed titles when the PS4 first launched, then this is a good time to snag up both of them for a pretty low price during this Essential Picks sale on PSN.

Bloodborne is one of the best PS4 exclusives out there that was developed by the amazing team over at FromSoftware, the same team that created the Dark Souls series and the recent Sekiro: Shadows Die Twice.

These games have gone on to become massively successful properties, with Soulsborne becoming a common term to describe video games with painstakingly difficult enemies and bosses but also having a tight combat system.

Bloodborne takes players through a gothic world where you fight disgusting and grotesque monsters and other creatures while you find the best equipment to customize your own character how you see fit.

We’re not sure if Bloodborne would even need a sequel, but just in case it does get one anyway one day, you can prepare yourself by buying Bloodborne for only $15 right now during the Essential Picks sale on PS4.

The highly anticipated sequel to Doom 2016, Doom Eternal, is coming out in about one month and the hype is real. If you’re still on the fence about picking it up when it launches, you can get a taste of Doom for a very low price to see what all of the fuss is about.

This bundle comes with the fantastic 2016 reboot of Doom and 2017’s Wolfenstein II, which is also an excellent first-person shooter where you play as B.J. Blazkowicz and shoot down some Nazis with some insane weaponry –the narrative and character-building is also solid as well.

These great shooters can be yours for the taking for only $35.

Metro Exodus came out in early 2019 to pretty positive reviews but due to the slew of other major releases around the same time, it really didn’t get the attention that it deserved.

Our reviewer, Tom Hopkins, thought that the first-person shooter from 4A Games was great, praising the openness and the variety of the levels:

“The open levels bring a huge amount of variety to Exodus, while also putting a focus on the well-integrated survival mechanics and allowing 4A Games to flex their muscles with the stunning locations.

The survival horror tropes, linear moments, and emphasis on atmosphere haven’t been lost, but Exodus proves that Metro can be much more than a journey through dark and decaying tunnels.”

This is a fantastic choice for those looking for a solid shooter to play during this gaming drought.

It’s been a long time since we’ve gotten a new single-player Star Wars game that wasn’t mediocre. Jedi: Fallen Order tells an original Star Wars story that’s canon to the universe and features a new cast of characters and throws you into lightsaber battles that feel so authentic.

This game proved that we can get a good story-driven Star Wars game in the modern era and if you are even a small fan of Star Wars, I highly recommend picking this up as it’s the best Star Wars video game that I’ve ever played, and that’s saying something.

Also, Fallen Order managed to sell extremely well, so you can safely bet that you’ll be seeing a sequel down the line eventually.

If any of you plan on picking up any games during this Essential Pick’s sale on the PSN store, make sure to drop a comment down below and let us know which ones you’re planning on buying.