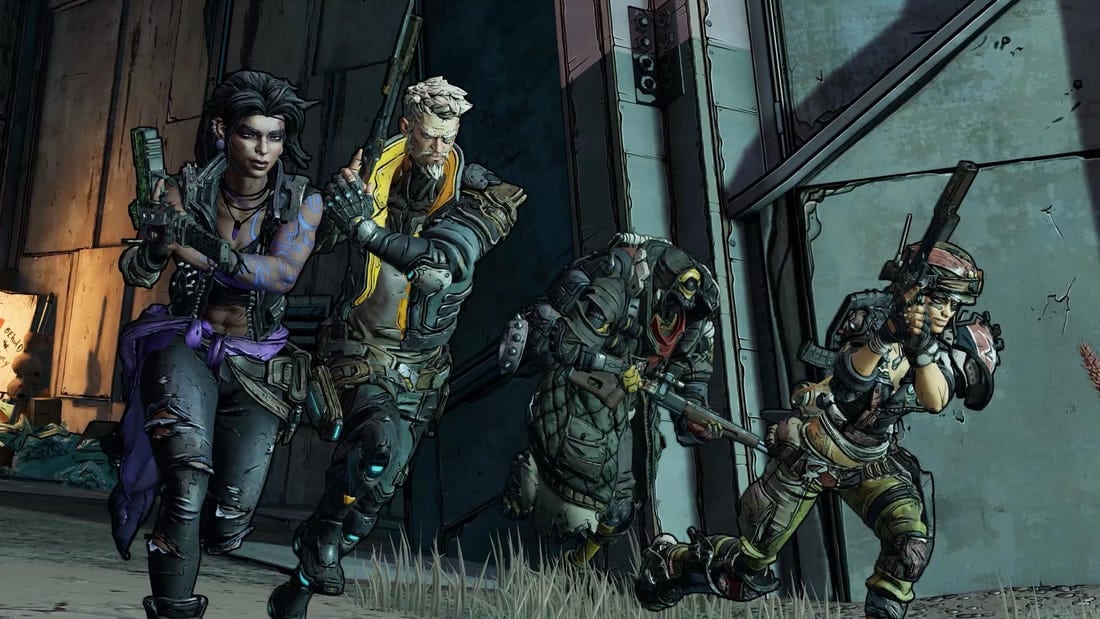 Borderlands is the latest video game to receive a movie adaptation. As reported today by The Hollywood Reporter, Cabin Fever and Hostel director Eli Roth is set to direct the upcoming film for Lionsgate.

“I’m so excited to dive into the world of Borderlands, and I could not be doing it with a better script, producing team and studio. I have a long, successful history with Lionsgate — I feel like we have grown up together and that everything in my directing career has led to a project of this scale and ambition,” Roth said in a statement.

The script, meanwhile, has been written by Emmy-winning screenwriter Craig Mazin, while producers Avi Arad and Ari Arad (Arad Productions) are working alongside Erik Feig on the project. Gearbox’s Randy Pitchford and Strauss Zelnick are set to take the role of executive producers.

As noted by the outlet, we’re in something of a video game movie adaptation boom as the upcoming Borderlands film follows on from other recent adaptations like Mortal Kombat, The Angry Birds Movie, Pokemon: Detective Pikachu, and most recently, Sonic the Hedgehog. Netflix has, of course, also recently produced two highly successful TV adaptations of video game series Castlevania and The Witcher.

“With Eli’s vision and Craig’s screenplay, we believe we have cracked the code on bringing the anarchic world of Borderlands to the big screen in a big way that will be a fresh, compelling and cinematic event for moviegoers and fans of the game,” said Nathan Kahane, president of the Lionsgate Motion Picture Group.

The latest entry in the Borderlands video game series, Borderlands 3, has been a critical and commercial hit, having sold 8 million since its launch toward the end of 2019.