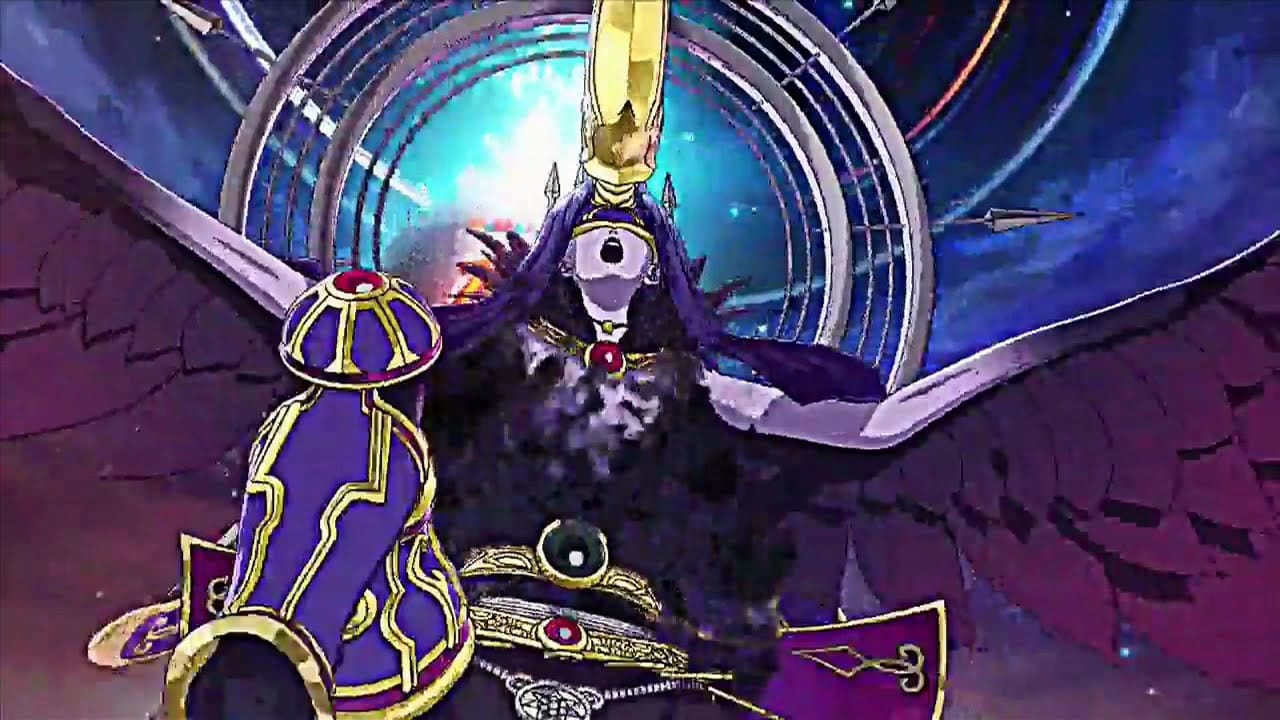 Released on the Wii U a few years back, Tokyo Mirage Sessions FE Encore is a re-release of the idol JRPG for the Nintendo Switch. It comes packed with some new content and extra outfits, and if this is your first time with the game, you might encounter some difficulty with a few of the boss fights as well. Here’s how to beat Aversa in Tokyo Mirage Sessions FE Encore.

Aversa is the second boss you’ll encounter in the story, and also the first real challenge of the game. Before going into the fight, our party members were at around level 12 or 13, and had already obtained the second Carnage Unity weapons.

Levels don’t seem to make that much of a difference, though, as the key to winning this fight is knowing when to defend and when to attack.

At the start of the fight against Aversa, you’ll have to deal with two other Pegasus Knights at the same time. You should be able to clear them easily by chaining Session Attacks and exploiting their Fire and Zan weaknesses.

Have Touma use Fire Strike and have Tsubasa use Zan on the mobs to chain Session Attacks from the rest of the party, and prioritize clearing them out.

Once the reinforcements have been taken care of, you can focus on Aversa, who’s weak to Zan and Zio. You should be able to exploit those weaknesses with Tsubasa and Itsuki respectively, and continue whittling away at her HP with Session Attacks.

She’ll resummon her Pegasus Knights after a few turns, and when that happens, take care of those first before going back to Aversa.

The most important attack to take note of here is Dark Envy. Aversa will cast it on a random party member, lowering their defense, as well as critical and hit rates. During her next turn, she’ll attack that same party member with Skewer or Rush, and if there are any mobs present, they’ll focus on attacking that person as well.

Whoever gets inflicted with Dark Envy needs to immediately defend to survive the incoming onslaught, or they’ll almost certainly die within the next turn. If Tsubasa or Itsuki have Rakukaja, make use of that to raise their defense, and have one of them focused on healing whoever gets targeted.

Since your enemies will almost always focus on the character with Dark Envy, you shouldn’t have too much trouble keeping everyone alive. Outside of that, the boss’ patterns don’t really change, so just make sure you’re always protecting your afflicted character and exploiting weaknesses with Session Attacks.

To recap, here’s how to beat Aversa in Tokyo Mirage Sessions FE Encore:

That’s all you need to know about how to beat Aversa in Tokyo Mirage Sessions FE Encore. Be sure to search for Twinfinite for more tips and information on the game, or check out our guide wiki.