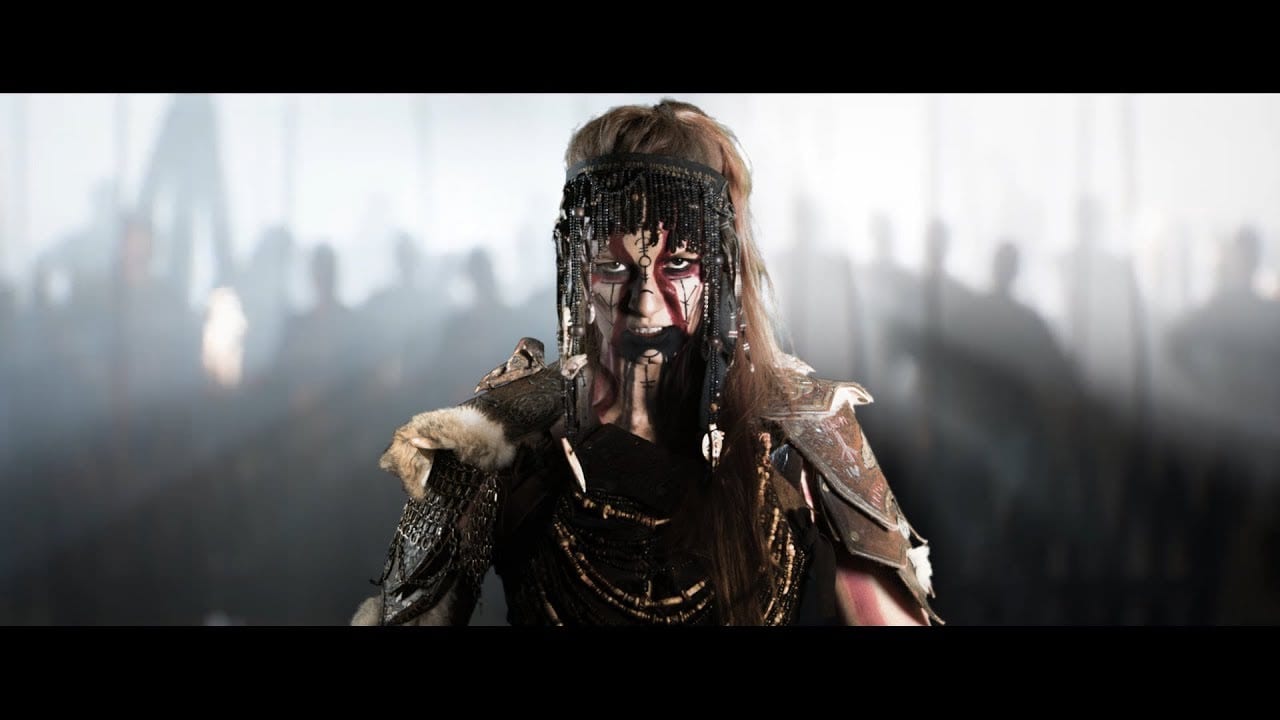 Senua’s Saga: Hellblade II made a big splash at The Game Awards 2019. It’s the first next-generation title we’ve seen in-engine for Microsoft’s Xbox Series X, though its trailer made an impression for more reasons than just pretty graphics; the awesome direction, that intoxicating Heilung music, and what looks like a very spooky Icelandic setting was totally captivating. And now we’ve got a reason to watch it all over again, except this time it’s a live-action rendition thanks to popular YouTuber Sonjas Adventures.

Sonja’s Adventures is a YouTube VLOG channel that details her adventures as a live-action role-playing (LARP) enthusiast. If you’re unfamiliar with LARPing, it’s a form of theatrical gaming that has been around since the 1970s. It involves cosplaying characters and then completing various objectives depending on the game scenario. There are events hosted all over the world.

“We were in awe watching the trailer and can’t wait to play the game on the new Xbox Series X in 2020. Hellblade and the wonderful and mystic music of the band “Heilung” are a match made in Valhalla.

However, we noticed some familiar themes and looks in the trailer – mainly Senua’s new red badass warpaint. We were excited because it looks like she could be a part of our LARP group “Bracar Keltoi”. LARP? You might ask. Well, “LARP” stands for Live Action Roleplaying and it’s a badass hobby for people all around the world. So in order to pay homage to Hellblade’s great game series, we made a LARP version of the trailer for you to enjoy.

We tried to stay as close to the look and feel of the original trailer as we could but everything you see in there is “real”. Meaning: All the scenes except for Senua’s singing were shot on actual Live Action Roleplaying events. No actors. Just people, enjoying a great hobby.”

Thanks to ResetEra’s Theorry for bringing this to our attention.

You can read about why I think Hellblade II is set in Iceland and how the sequel’s story might come together in a way that could be even more impactful than its predecessor here.