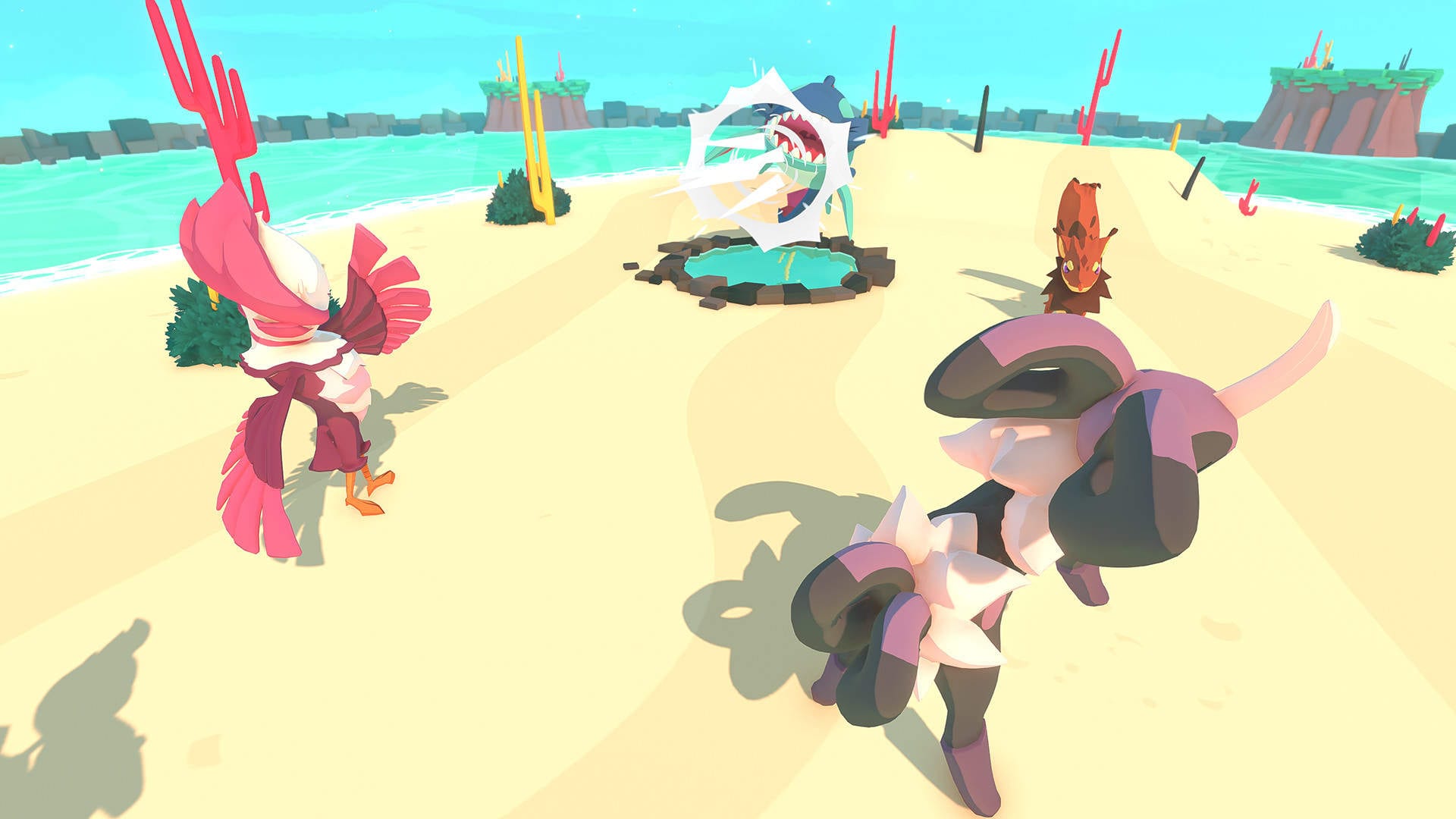 Grab your board shorts and suntan lotion gamers, as you’re going to need to surf quite a bit to traverse the world of Temtem. Thankfully, just about everyone surfs in the local, so there will be plenty of boards to spare. Here is everything you need to know about how to get the surfboard and surf in Temtem.

To get your hands on the surfboard, the first thing you’ll need to know is that it is blocked behind story progression. That means you’ll need to at least reach a certain point in the game to even have the opportunity to get it.

Don’t worry though, it isn’t going to take that long into the main story to get it.

How to Get the Surfboard in Temtem

On the first island in the game, you’ll reach a point in the narrative where you are sent to a dojo for training. That training hall is Arrisola Dojo, led by the fearsome Sophia.

When you arrive, it turns out that Sophia is nowhere to be found. Instead, she is actually at the Windward Fort, located just to the north. Head over in that direction and the game tasks you with freeing her.

Once you free her, you’ll now be granted access to the Arrisola Dojo. All you have to do now is beat her.

After you defeat her in battle, Sophia rewards you with the coveted Surfboard. Now you can join everyone else and catch some tasty waves.

With the Surfboard now in your collection, all you need to do to surf is approach the water. Once you do, you’ll begin to glide across the water automatically.

Having this item will make far more areas accessible, meaning you’ll be able to get plenty of new allies and progress in the story.

That is everything you need to know about how to get the surfboard and surf in Temtem.

For other tricks of the trade for Temtem, ranging from reviving to even saving the game, be sure to search Twinfinite.