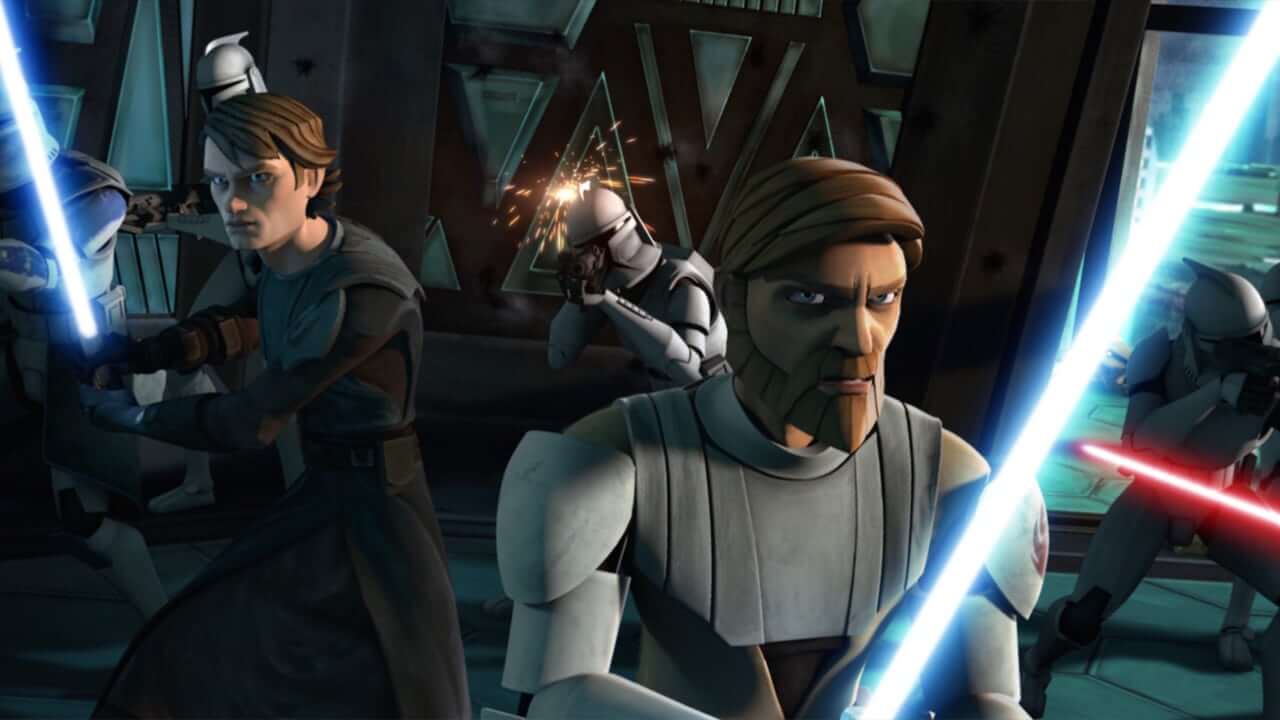 The acclaimed animated series Star Wars: The Clone Wars’ seventh and final season is nearly upon us. Just a month out from its Feb. 21 release, Disney has published a new trailer offering a first glimpse of its epic conclusion.

The final season will comprise 12 episodes that will be available on Disney’s streaming service Disney Plus. Dave Filoni, the director and executive producer of Disney’s other acclaimed Star Wars property The Mandalorian, is at the helm. You can expect the show to continue the storylines introduced in the original series, detailing the dramatic events leading up to Star Wars: Revenge of the Sith.

Today’s trailer shows the Jedi and Sith locked in a confrontation to wrestle control of the galaxy. You can check it below.

The arrival of a new Star Wars: The Clone Wars season is sure to boost revenue for the franchises’ mobile games once again, which have now sailed past $1 billion. Their popularity has consistently spiked around the launch of Star Wars movies and series, so it will be interesting to see how the critically acclaimed Clone Wars impacts the numbers moving forward.