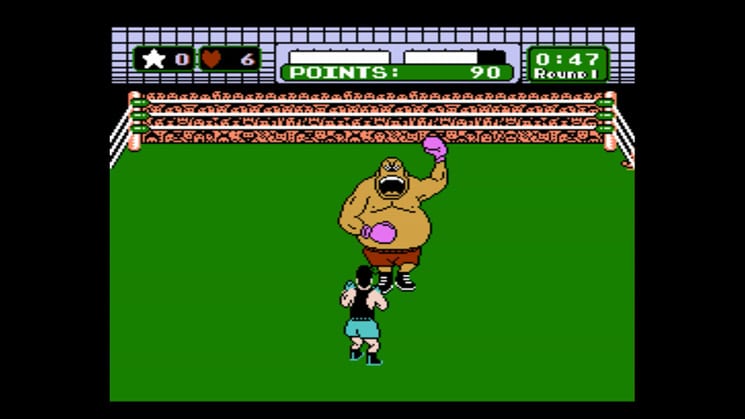 Since I was a child, I’ve always thoroughly enjoyed blasting my way through games as fast as I possibly could. I thought I was pretty slick when I got my Kingdom Hearts 2 speedrun time down to 14 hours by skipping unnecessary worlds.

Looking at the category that just focuses on how fast you can complete the main story while ignoring side quests (any%), I’m only about 12 hours off of the world record time. Not too bad if I say so myself.

I also tried my hand at Sonic Adventure 2 back in the day and was able to get a more respectable sub-three hour run (using the in-game timer).

Little did I know, there was a huge world of speedrunning out there that was a complete mystery to me until about 2014. My college roommate at that time was really into speedrunning Super Metroid in the any% category, which is one of the most competitive runs out there.

He also introduced me to Super Metroid in general which is now one of my favorite games of all time. However, Mike Tyson’s Punch-Out!! for the NES is the game I ended picking up for my first legitimate speedrun.

My interest in running Punch-Out!! started to form when I was working on a list of the best gaming YouTube channels over a month ago. This introduced me to Summoning Salt’s channel, which focuses on the history of speedruns for individual games.

The one that immediately caught my eye was The History of Blindfolded Punch-Out.

I was enthralled by the absolute mastery of a game that I had been mostly stumbling through for over 20 years.

That impressive display got me hyped enough to start learning the run. Then, just last week, two Punch-Out!! speedrun masters pushed the envelope even further with a two-player one controller blindfolded run.

It’s exactly how it sounds. Two of the best Punch-Out!! players in the world took the stage at AGDQ, donned blindfolds, shared a controller, and punched their way through the game with what appeared to be relative ease.

I know that the skills of Zallard1 and Sinister1 have taken years to hone, but that unbelievable showcase it gives me the inspiration to keep moving towards my goal of learning the Punch-Out!! speedrun.

This short game about the diminutive boxing hero, Little Mac, rising through the ranks to take out the boxing legend, Mike Tyson, was always a go-to title for me on any Nintendo console that offered it. And watching these video game virtuosos got me hooked on the speedrun.

Right now I’m only five fights (King Hippo) into learning the run. Yet, even this early on, looking at the game in a completely new way has helped me gain a deeper appreciation for one of my all-time favorite games.

Tirelessly practicing the intricate movements and punches that only have a one to four frame window for landing properly is, putting it lightly, not easy. However, the struggles I’ve had and the techniques I’ve learned helped me gain more respect for the game.

Learning precise timing and speed “strats” has made winning any fight feel tremendously gratifying. Every frame-perfect punch (about .0016 seconds) I land on Don Flamenco that eventually leads to a 15-second KO feels ridiculously rewarding.

Besides just split-second timing, I had no idea that you could manipulate the guard of the opponents by holding up on the D-pad then delivering a swift jab to the gut. I was also completely unaware that I could even dodge downward.

There are so many small movements and new inputs I learned after years of playing this game that now it feels completely new.

It almost seems like the developers built Punch-Out!! for speedrunning by including methods of getting first-minute KOs within multiple fights. What’s equally as incredible is the fact that people took the time to find and perfect these strategies. It’s just downright mind-blowing.

Even from the first fight against Glass Joe, you get an introduction to the need for precise timing in this run. You have a four-frame window (about .0066 seconds) to blast Joe with a gut punch and get a speedy KO in 42 or 42.25 seconds.

Besides the increased speed at which I’m playing and the grind of practicing perfectly-timed punches, the game is somehow even more fun now than it used to be. Don’t get me wrong, I loved Punch-Out!! before I started learning the run. Now I just can’t put it down thanks to speedrunning.