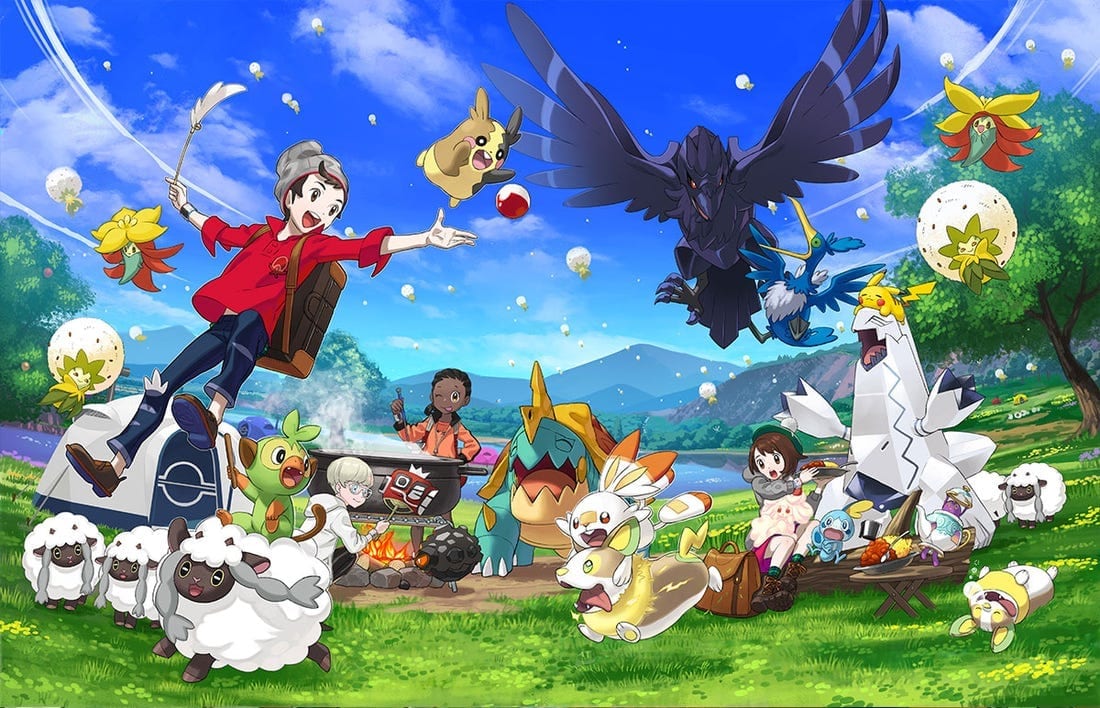 For the uninitiated, Pokemon Home is the Cloud service that is set to allow trainers to import Pokemon caught in previous versions of the game; specifically, the Let’s Go games, as well as 3DS and mobile Pokemon titles.

The app functions a little like Pokemon Bank, which functioned in a similar way but was designed specifically for 3DS games. It’s so far unclear as to whether Home will be a premium product as is Bank, which costs $4.99.

[Update 01/09/2020]: It has been confirmed Pokemon Home is a paid service, though a price has not been specified.

Pokemon Home will run on your mobile device, so you’ll always have it in the palm of your hands even if you’re out and about.

Home will work in tandem with Pokemon Sword & Shield’s recently unveiled expansions, Isle of Armor, and The Frozen Tundra. You can read much more about those here if you aren’t up to speed with the latest direct.

In other related Pokemon Direct news, Pokemon Mystery Dungeon Rescue Team DX was showcased, a remake of the 2006 original with updated gameplay and graphics.