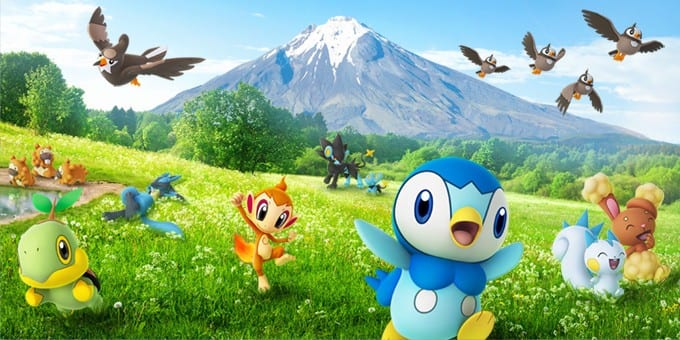 It’s the beginning of 2020 and like Nintendo tradition, there is an upcoming Direct presentation this week that marks the first one of the year but it turns out that this isn’t a traditional Nintendo Direct but instead, a Pokemon Direct, which surprised a lot of fans awaiting that fifth fighter for Smash Bros. Ultimate.

That being said, Pokemon fans have gone to Twitter to express their excitement and hopes and dreams for the presentation. Specifically, people are wanting remakes of Pokemon Diamond and Pearl otherwise known as Gen 4.

Pokemon fans are also shouting out their other dream reveals such as a new Pokemon Mystery Dungeon, Pokemon Conquest 2, or even DLC for Pokken Tournament DX which is very unlikely.

Here are the best Tweets we found –enjoy!