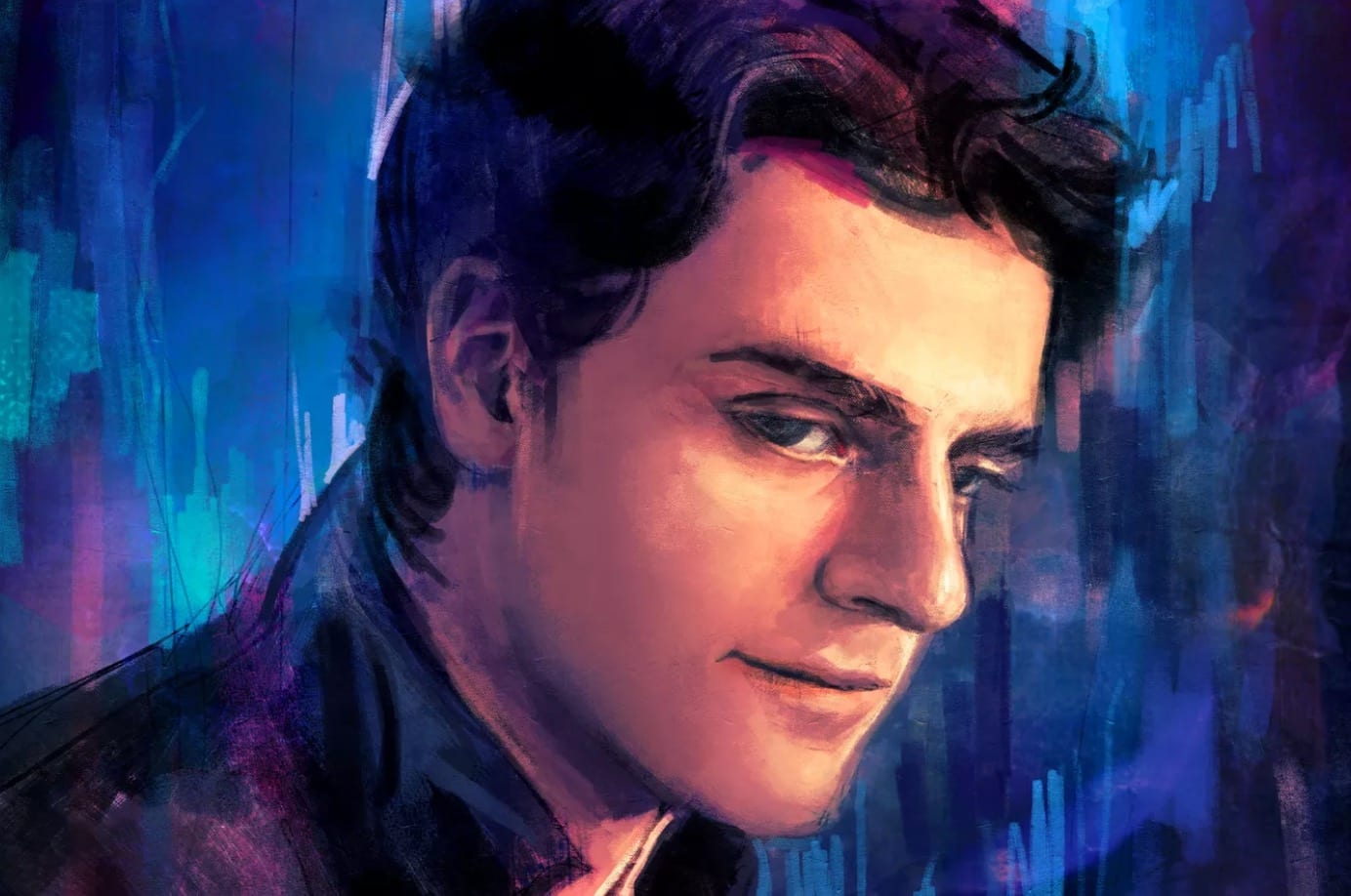 If you watched Star Wars: The Rise of Skywalker and ended up having more questions than answers about the latest Star Wars trilogy, don’t worry –you’re not the only one. The film explored a bit of Poe Dameron’s past on the planet of Kijimi, introducing viewers to his old friends like Babu Frik and Zorii Bliss, but if you wanted to dive even deeper into that lore, a prequel novel is coming out soon that will explore Poe’s backstory.

Via an exclusive from Polygon, a new book titled, Star Wars: Poe Dameron: Free Fall, will be released on Aug. 4, 2020, and is written by Alex Segura with cover art by Alice X. Zhang. The novel will go back in time to when Poe was just a wee little teenager and explore his adventure-filled past.

Here’s the official description of the novel:

It’s been a few years since Poe’s mother, who was a pilot for the Rebellion, passed away, and Poe and his father have had more and more trouble connecting. Not sure what he wants to do with his life, teenage Poe runs away from home to find adventure, and to figure out what kind of man he is meant to be.

In a short email interview with Polygon, Segura talked about how this novel will give Dameron an origin story that fans have been wanting for years now:

This story not only answers questions from The Rise of Skywalker, but also serves as the Poe Dameron origin a lot of people have been clamoring for. I’m thankful to everyone at Lucasfilm for having the confidence in me to tell this pivotal story. In addition to the films, I’m also really indebted to the work of writers like Charles Soule, Greg Rucka, and Rebecca Roanhorse — to name a few — for fleshing out key moments in Poe’s life and creating some really exciting jumping-off points to tinker with.

Free Fall doesn’t just connect the dots, though — it adds texture and weight to these unexplored parts of Poe’s backstory while also letting rip with an action-packed, thrilling adventure that’s firmly entrenched in the Star Wars mythos.