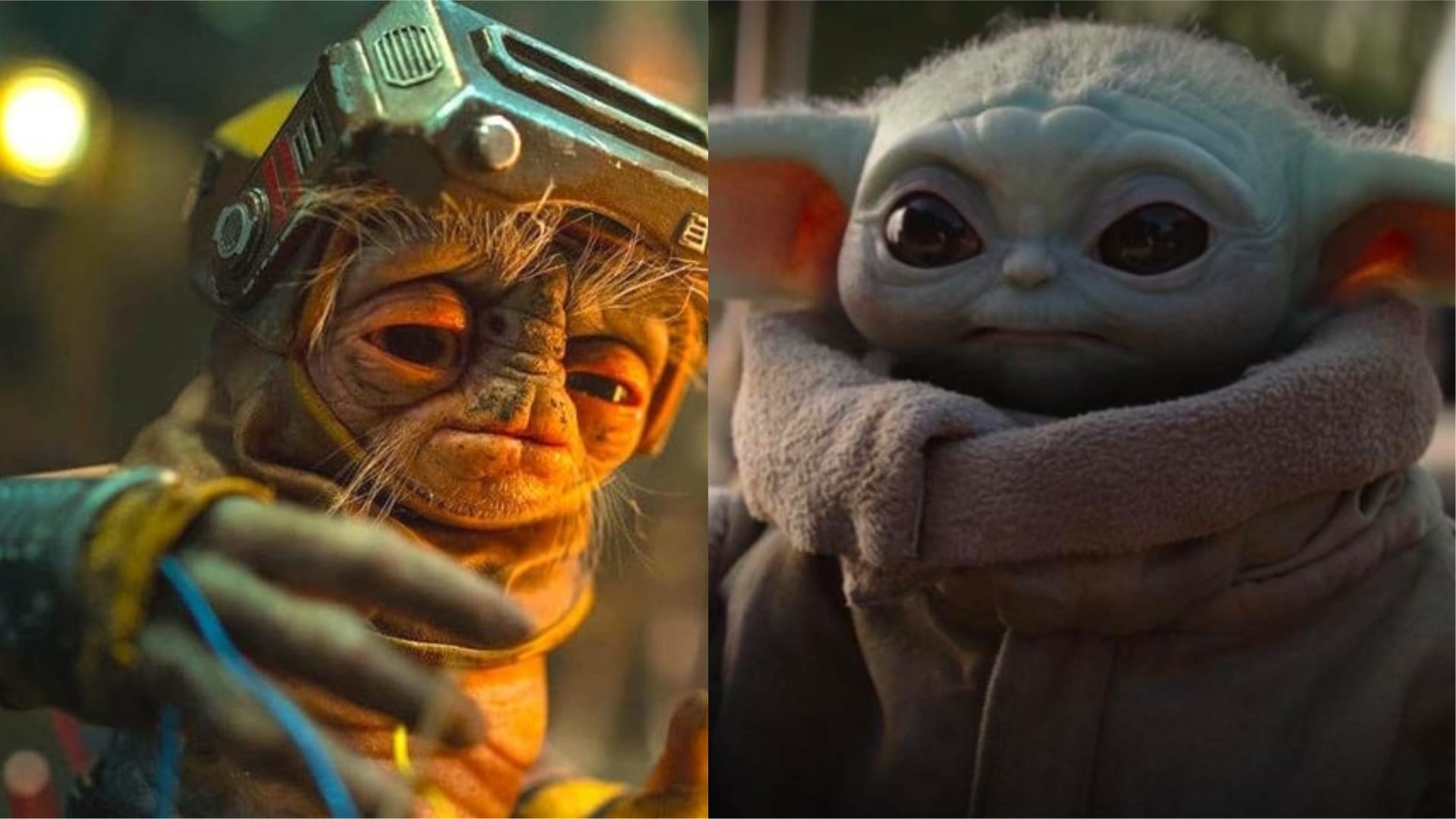 Warning: This post contains spoilers for both The Mandalorian and The Rise of Skywalker. Read at your own risk.

If you’ve been on the internet at all for the past month its been pretty much impossible to avoid pictures of the small green wrinkly looking Baby Yoda.

This small creature has taken the world’s heart and even people who aren’t watching The Mandalorian are making memes and sharing photos of it.

I too was in this boat until I watched the new Star Wars film The Rise of Skywalker, which introduced a new creature by the name of Babu Frik.

He is a tiny droidsmith who solves one of the biggest problems in The Rise of Skywalker. Given only a few minutes, Babu Frik swoops in to save the day, which is more than that green monstrosity Baby Yoda can say.

Babu Frik appears in only two scenes in the new movie, but that was more than enough to steal my heart. He’s charming, funny, cute, and has a wealth of knowledge about reprogramming droids.

Not to mention Babu Frik has a great sense of style rocking an oversized welder’s mask. All Baby Yoda has is an oversized brown blanket…

Baby Yoda’s wrinkly skin pale in comparison to the beautiful complexion of Babu Frik. Also, is Baby Yoda even a baby? We know nothing about this species, for all we know Baby Yoda could be 100 years old.

Are we really going to champion a creature we know nothing about when we have a true champion right in front of our eyes in the form of Babu Frik?

Babu Frik’s laugh radiated throughout the theater and brought a huge smile to the faces of everyone in the theater. That’s more than Baby Yoda’s dumb cooing sound could ever do.

Babu has practical skills and people seek out his knowledge from all across the galaxy. They come to him when they need help. Sure, he performs black market jobs, but who doesn’t from time to time.

Babu’s practical skills, his laugh, and his presence while on-screen quickly turned him into a fan favorite amongst the crowd at the theater.

Baby Yoda and its soulless eyes have reigned over the internet long enough and it’s time for our new lord and savior Babu Frik to get the love he deserves.

Once you’ve seen The Rise of Skywalker I know you’ll feel the same way. Let us know in the comments below who the real cutie of the star system is.