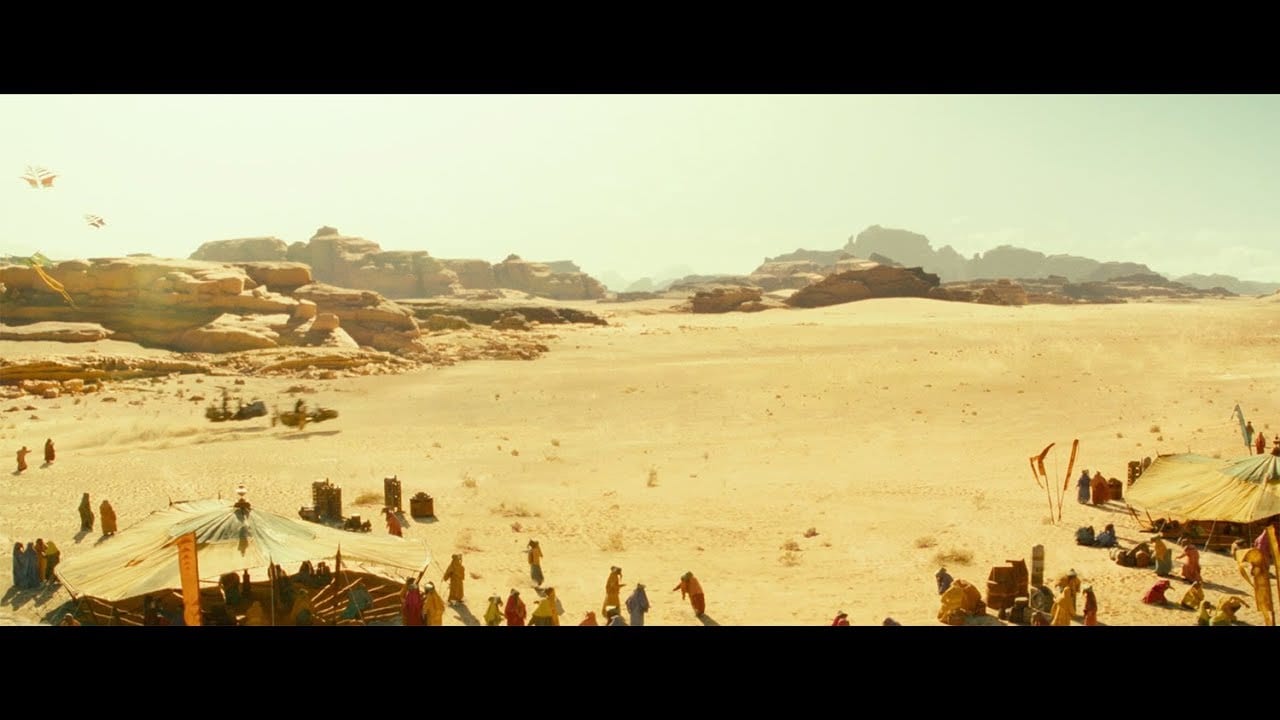 Disney has revealed a brief new clip of its upcoming Star Wars: The Rise of Skywalker film that seems to be lifted directly from the film without any additional edits. The sequence is an intense chase scene in which Rey, Finn, Chewie, and Poe are attempting to make a getaway from a four Stormtroopers riding bikes.

As you’ll see in the clip, these Stormtroopers have a special trick up their sleeves courtesy of some snazzy new tech that we’ve not seen before in a previous Star Wars film. The reaction of Rey and co is pretty amusing and I’m sure it’s destined to become a meme.

Have a watch of the clip yourself below.

Today’s clip follows on from a bunch of behind the scenes videos and promotional material that Disney has been publishing the build-up to The Rise of Skywalker, including this special look Rey’s double lightsaber.

Elsewhere, we think all Star Wars fans will appreciate our recent list of best 4K and HD Jedi Fallen Order wallpapers for their next desktop background.

And if you are playing Respawn’s latest action-adventure then do check out our Star Wars: Jedi Fallen Order guide wiki for plenty of useful tips and guides.