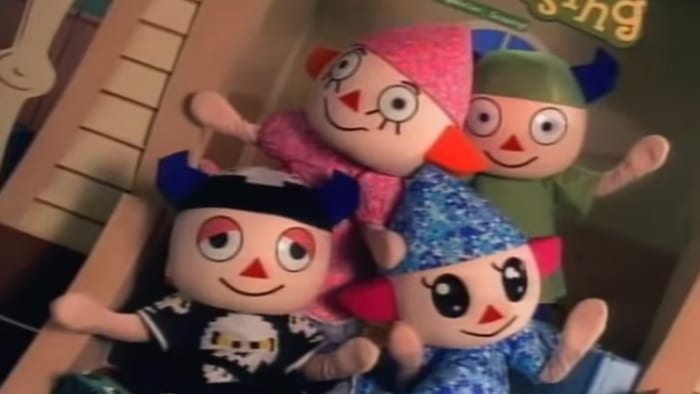 These Animal Crossing commercials are so old that they parody MTV’s The Real World, which is a trashy reality television show that was very popular in the early 2000s and while the show is still going on, it’s lost its luster.

I uncovered these videos while scrolling on Twitter earlier today thanks to a tweet from The Nintendo Power Couple and I cannot believe that I’ve never seen these on television as a kid.

These series of Animal Crossing commercials were uploaded to YouTube via SuperNerdOtaku and he says that they came from a Nintendo Power promo DVD so these might not have aired on TV at all, but if you’ve missed out, you can watch all four of them down below:

If you’ve yet to pre-order your copy of Animal Crossing: New Horizons, you can do so at Target to snag yourself an adorable little journal. You can also get yourself these Nintendo Switch Animal Crossing-themed accessories if you are absolutely pumped for New Horizons release date on Mar. 20.