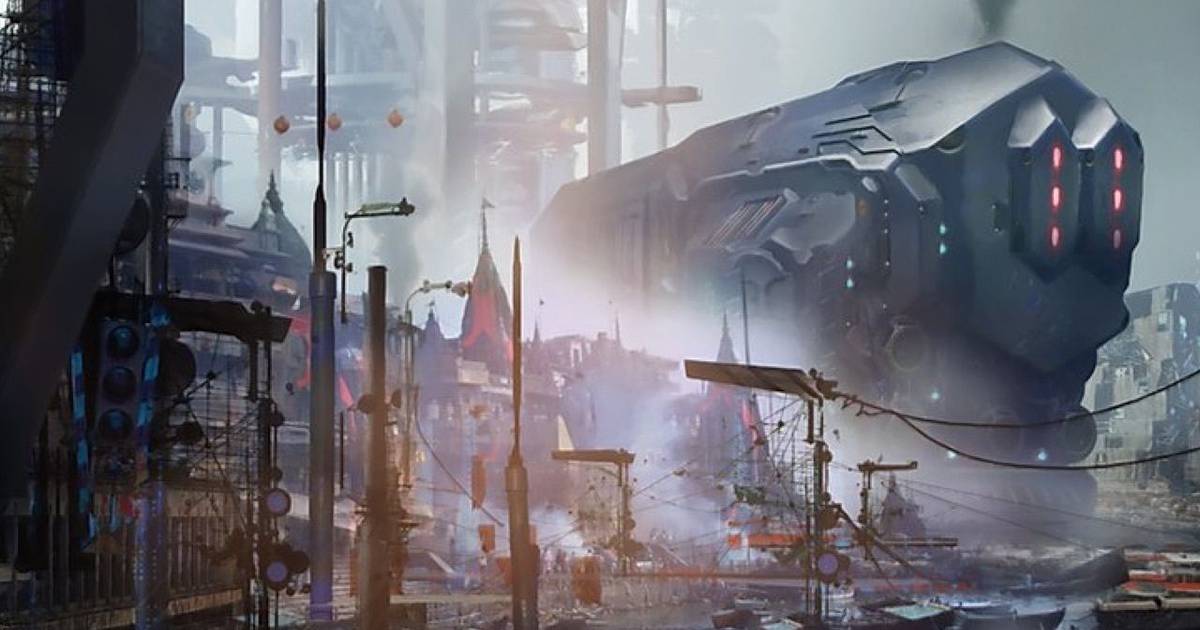 Wizards of the Coast, the publisher behind the Magic franchise, has today revealed its latest video game studio, Archetype Entertainment. The team is headed by former BioWare developers and its debut project is said to be a single-player RPG with a sci-fi theme. Team members include Chad Robertson, who recently left BioWare after working on Anthem.

The studio’s website outlines its mission statement, which reads in part:

“Archetype is an autonomous division of Wizards of the Coast. We are assembling a world-class team to build a multi-platform roleplaying game set in a new science fiction universe.

At Archetype, we believe there will always be a place for story-driven roleplaying games that put the player at the center of an epic personal narrative with impactful choices.”

It sounds as though the studio’s design imperatives will center around player choice, as was the focus at BioWare on projects that team members like head of studio James Ohlen would have experienced during their time there. Ohlen states over on the website:

“Archetype is a chance for us to build the type of roleplaying game that we love to play. Video games are a uniquely interactive medium. They allow us to give the player powerful choices that have real consequences on how the story unfolds.”

Ohlen was with BioWare for 22 years, working on games like Baldur’s Gate, Neverwinter Nights, Dragon Age Origins, and Star Wars: The Old Republic.

Other members of the team include Chad Robertson, who recently left BioWare after having worked on Anthem. Notably, his last project was trying to keep Anthem’s live service plan afloat. Robertson weighs in with his own statement over on Archetype’s website:

“The tremendous opportunity and challenge we have in building a new world-class game studio isn’t lost on us. We’re leaning on the experience and talent of our entire team to create what we believe will be the next generation of acclaimed, narrative-driven roleplaying games.”

Archetype is currently hiring for a number of positions, which includes roles such as art director, lead gameplay engineer, senior level designer, and many more.