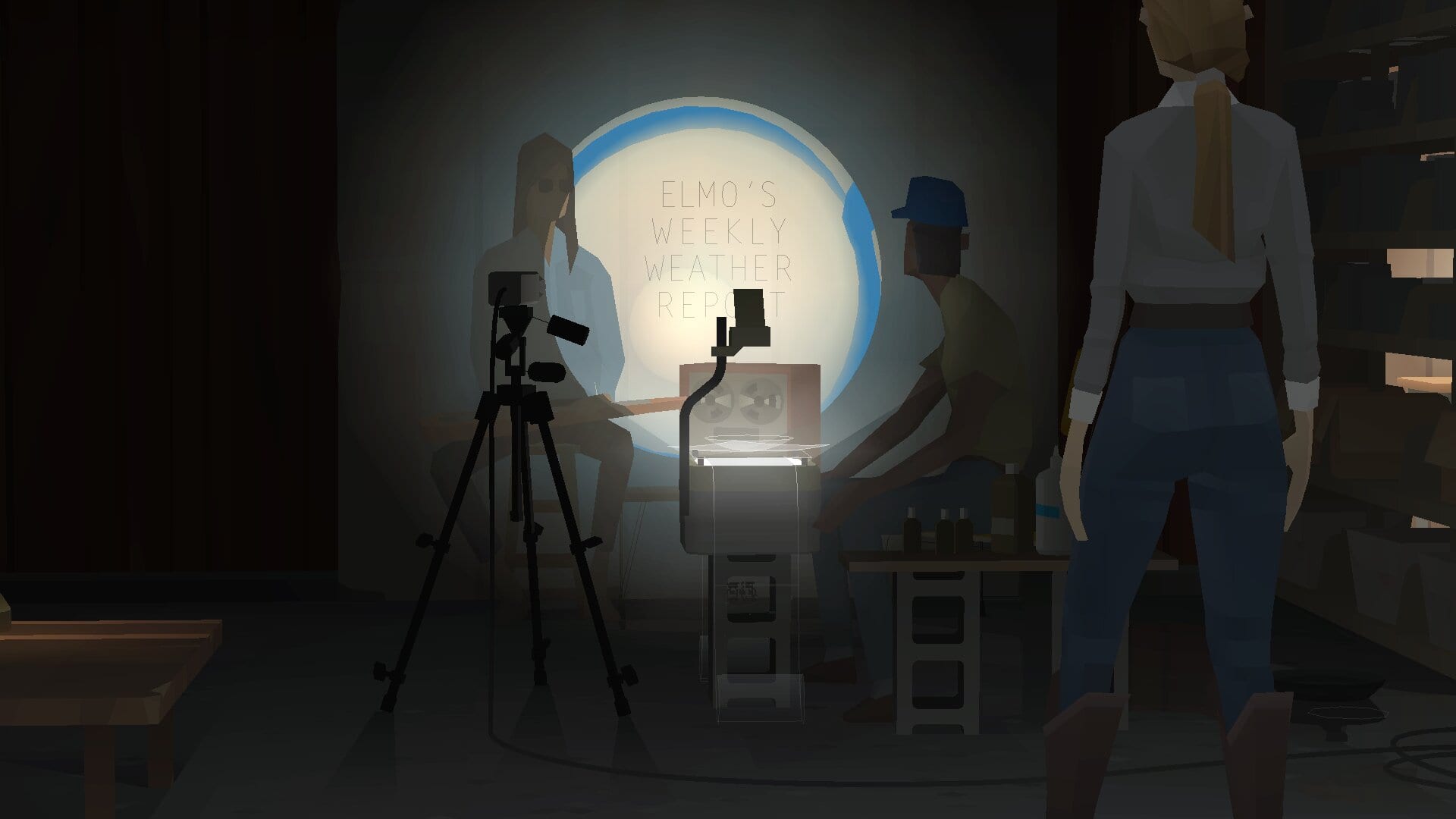 Kentucky Route Zero: TV Edition finally has a release date, and it’ll be arriving on January 28 for PlayStation 4, Xbox One, and Nintendo Switch. TV Edition is the complete collection of all five acts and all interludes released for the game in one package.

Alongside the console release Annapurna will also be bringing the fifth act to the PC version, and all acts and interludes will be available through the Season Pass on Steam.

Originally releasing in 2013, Kentucky Route Zero has drawn much critical praise due to its subversion of the point-and-click genre. It’s been nearly four years since the last act released in July 2016.

If you don’t know about Kentucky Route Zero, it takes place in a secret highway in a cave below Kentucky, detailing the mysterious people that travel it. Here’s a quick description via Annapurna Interactive

“Over five acts, the game follows a group of lost travelers — an aging driver making the last delivery for a doomed antique shop; a young woman who fixes obsolete TVs surrounded by ghosts; a child and his giant eagle companion; a pair of robot musicians — as they wander the disorienting and magical Route Zero.”

You can take a look at the TV Edition trailer down below.