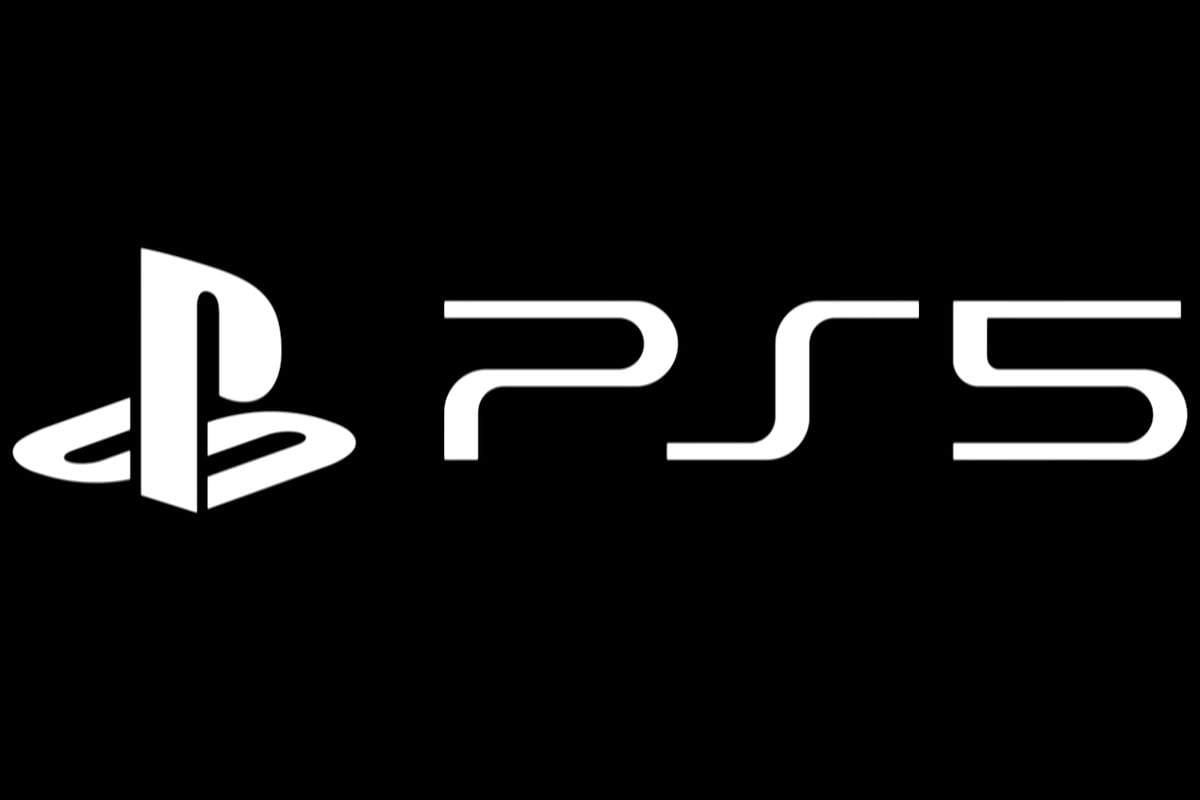 Jorgensen mentioned that he doesn’t want to get ahead of Microsoft and Sony, but we should assume that the power PS5 and Xbox Series X is going to be a lot greater than the power of the current generation.

This means that EA’s developers will be able to achieve “a lot more” with their games.

“You will start to see things over the next couple of years that we’re doing with games that will blow people’s minds.

That’s the fun part of this business, that we’re going to see so much innovation not just with us but across the whole industry, and that’s why you’ve seen growth across the software business as part of this overal video game business in every single console cycle over the last 20+ years.”

Jorgensen then reiterated the power of the new consoles is going to be “substatially greater” than that of existing consoles.  According to him, it’s going to be fun and great to see how existing games like FIFA or Madden will evolve, but also how new games will evolve when developed with that much higher power.

Asked about a possible future increase of support for the Nintendo Switch (which is doing very well as of late), Jorgensen mentioned that EA is “very pleased” about how Nintendo is doing with the console. People enjoy it and it’s great, and we should remember that many have both an Xbox and a Switch or a PlayStation and a Switch, as in many ways it provides a different experience.

That being said, while making promising comments on future announcements, Jorgensen admitted that most top selling titles on Switch are from Nintendo itself, hinting that this limits to some extent the market share for third parties.

But we’re also conscious that the top selling titles by a long shot are all Nintendo software, which is fabulous software but it helpus us balance the reality of how big our market could be there.

But trust that we’re looking at that and you’ll hear some new things on the future that we’re putting on the platform, and we’re very pleased of how it has grown alongside the growth of both Sony and Microsoft’s platforms.”