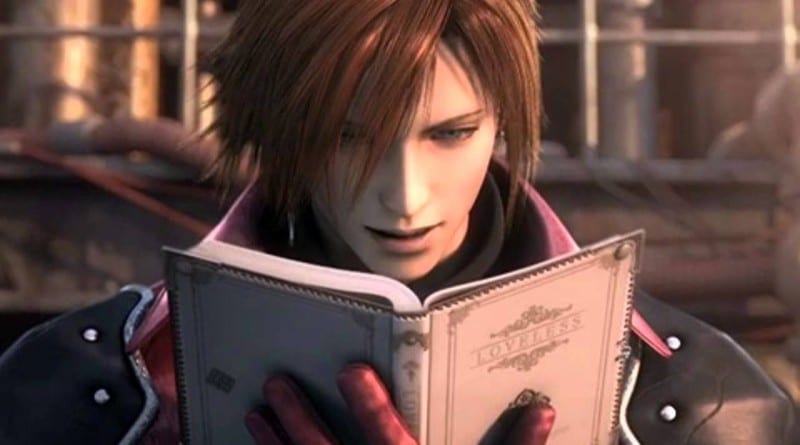 Final Fantasy VII is one of the most influential RPGs of all time, and its legacy has been felt ever since its original release. While the remake is certainly drawing all eyes right now, thirteen years ago Square Enix doubled down on the Compilation of Final Fantasy VII. This introduced brand new characters and plot elements, chief of which was Genesis Rhapsodos, a flamboyant new villain closely tied to Sephiroth.

Out of everything introduced by the Compilation, Genesis was the largest addition, and he’s even teased again at the very end of Dirge of Cerberus. At this point, we don’t know what, if anything, the Remake will be adding from the Compilation, but it’d be a real shame to just let Genesis fall by the wayside.

Now let’s get something out of the way, I don’t think the Final Fantasy VII Remake needs to make Genesis central to the game’s story, he never was. However, there are many ways you could loop him into the game while still keeping that core experience intact.

To give a bit of context to Genesis, also referred to as G, is the main villain of Crisis Core. He was part of the same experiment that infused Sephiroth with Jenova’s cells, although he’s essentially a failed version of the iconic villain.

This alone makes Genesis fascinating, and part of his character is the inferiority complex that develops from being a failed experiment, and the physical ramifications it has on his body.

I love that the Final Fantasy VII Remake is liberally taking time to retell its story and expand on what the original game did, but I seriously hope Square Enix doesn’t drop compilation details by the wayside.

The most effective way of looping Genesis into things would be to make him some kind of secret boss or super boss. Final Fantasy games have long featured super bosses, enemies that are stronger and more challenging than the final boss.

Genisis would be the perfect fit here, especially in the way he’s transformed post Crisis Core. It would also help to expand the scope of the game, detail on Jenova, and the overall machinations of the Shinra Company.

Even better would be if players are able to travel to Banora Village, a central location of Crisis Core. One of the most fun things about Genesis was his obsession with the epic poem Loveless, which you see ads for throughout Midgar, even in the original game.

The relationship between Sephiroth, Angeal, and Genesis leads him to believe that he’s literally the hero of Loveless. He loses his mind much in the way that Sephiroth does, but his eccentric personality works as a perfect foil to Sephiroth.

While not everything about the Compilation is well-loved, Crisis Core was well received by most fans. It wonderfully fleshed out Zack Fair’s character, and really helped expand the history and lore of the original by showing us things like the Shinra and Wutai war, more details on SOLDIER, more areas of Midgar, and what prominent characters like Aerith were doing at that time.

Just look at Crisis Core’s Metacritic page, which has an 83 from critic reviews and an 8.6 from over 600 fan ratings. If anything from the past should make its way into the Remake, it’s Crisis Core.

You might not know this, but Genesis’ design is actually based on the famous Japanese musician Gackt. This might be part of the reason why Crisis Core has never been remade or ported to another system, as there may be something weird on the rights to the musician’s likeness.

With the Remake, however, comes redesigns and reimaginings, which is the perfect opportunity to re-introduce Genesis. With Tetsuya Nomura on the Remake project, he has the opportunity to bring together everything he’s worked on in relation to Final Fantasy VII.

There’s a lot of history in relation to Final Fantasy VII, and hopefully, we get to see all of it represented in some way.