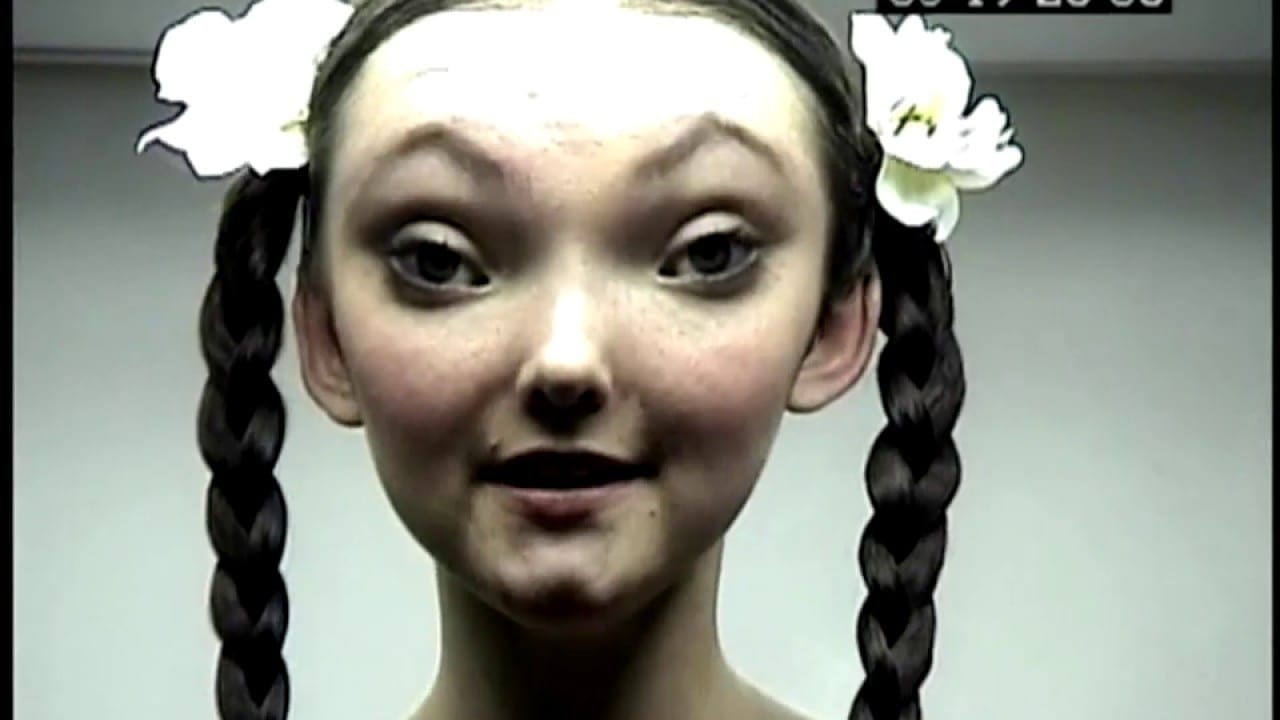 We begin this list of weird video game commercials with an Xbox 360 ad. Minding his own business, a man is casually walking until he passes two other men who he shares a dirty look with. None of them seem to take that well so they brandish deadly and fierce finger guns because why not.

Thus a citywide shootout commences with personal verbal sound effects you’d expect out of Kronk from Emperor’s New Groove. The ad finishes with the words “Jump In” followed by the Xbox logo.

Now, I know what you’re thinking. What does this have to do with the 360? Where did this come from? Why did these men start shooting in the first place? And why did everything suddenly turn into a G-rated Purge?

Just like the Xbox Series X’s name, it will remain a confusing mystery that may or may not be a good thing. But since we’re still talking about how amusing this commercial is several years later, something must have worked.

A Link To The Past Dance Party

Here’s another commercial that doesn’t really relate to its video game. With no explanation whatsoever we are treated to a full on dance party featuring Link and a number of other wonderfully dressed characters as his backup dancers. Zelda is somewhere up high in a cage trying to figure out what on earth is going on.

At some point, Link stops dancing, saves her, and then starts dancing again without hesitation. You can unpack that in however way you want. And throughout the entirety of this, a song about the Legend of Zelda that’s an absolute bop is playing in Japanese.

The Legend of Zelda games or its marketing should have made a callback to this absolute masterpiece at some point in the series’ journey but here we are with a dance-less Link. I only wish Breath of the Wild 2 will have some kind of dancing.

Life is Short will really make you scratch your head. This weird video game commercial for the original Xbox features a woman giving birth to a baby who rockets out of her and into the sky where he flies across the country screaming and aging as he goes. His philosophical journey ends with him crash landing into a grave.

The commercial ends with “Life is Short. Play More.” and the Xbox logo. So, I guess they were trying to say that we’re all gonna die, so we might as well play a bunch of video games before we do because that is the most logical decision when faced with our imminent demise.

Back then, I suppose they thought an existential, metaphysical, and abstract commercial was better marketing than Doritos and Mountain Dew. This commercial also got banned so take that as you will.

So, this commercial is barely over 30 seconds long but it will be fueling your nightmares for years to come. In it, an old woman sitting in a rocking chair happily and crazily talks about how fun and wild Earthworm Jim is. That wouldn’t be so terrible but, as a snack, she casually starts housing a bowl of earthworms while she speaks.

There’s something blatantly disgusting and weirdly eerie about it and I can only watch it for so long without getting unsettled. You can tell this old lady is an absolute fan of Earthworm Jim and earthworms apparently, but she seems to be harboring some kind of gamer demon inside of her that I want nothing to do with.

Though, if this commercial awakened your desire to play Earthworm Jim, you can find it available on the Sega Genesis Mini.

The Super Mario series doesn’t really have anything to do with cars but that doesn’t stop Japan from putting together a commercial that involves both. Here, we see Mario jump into a Mercedes-Benz GLA within one of his classic Super Mario games where he literally cruises through the level.

Once he reaches the end, the commercial shifts into real life with a buffed out, muscular, creepy looking Mario stepping out of the car. However, seconds later, a Gomba touches his ankle and Mario looks, in horror, at the camera.

Now, this would have been fine as a commercial but the way Mario looks makes it just plain weird. He’s super tall, jacked, and looks like he could kill a man with his thumb. This is the Mario you would expect out of a post-apocalyptic, Peach-rescue-gone-wrong kind of world.

Here’s another 30 second ad that will haunt you. Kirby awakens one morning to a literal finger hitting snooze on its alarm clock. This, for some reason, doesn’t surprise Kirby and they both hit the town for some fun that showcases the beautiful and not weird at all friendship that they have.

This little adventure advertises the fact that you can use your finger in Kirby Canvas Curse for the DS to help keep Kirby out of harms way throughout the game.

There absolutely could have been a different way to show that feature without using one of the Spy Kids fingers but it gets the point across regardless. We need this finger as Kirby’s Smash Bros. special.

It’s going to be very hard to explain this weird video game commercial in less than an essay but Sega Saturn’s “It’s Out There” is a very long ad that takes you on a wild psychedelic Courage the Cowardly Dog-esque journey to advertise the console.

There’s a personification of Saturn, a floating head that loves making eye contact with you, an oddly dressed man that could be described as a skater, and plenty of other colorful characters that will help show you why you should buy the Sega Saturn. There’s also a brain?

Depending on who you are, this console might be something you’ve never heard of or didn’t even bother with when it first came out back in 1994. Regardless, it has a pretty memorable commercial and for it’s few fans, you can even buy a model kit for your nostalgia.

Nintendo has come out with many different versions of the Game Boy and, with the Game Boy Micro, they wanted to show how “addicting” the then newest version would be. However, to do that, they used a rat in a maze rushing to hump a Game Boy Micro at the end of the puzzle.

It wanted to get there so fast it even climbed a wall to do so. I don’t know about you but I generally don’t take my console buying advise from a mouse no matter how “convincing” it is.

Though, the Micro only lasted three years so it couldn’t have been that addicting. Its successor, the Nintendo DS, was plenty more addicting.

If you haven’t already noticed from the list, the 90’s were a wild time and PlayStation’s 1999 Mental Wealth commercial shows that very clearly. It features a young alien lady sitting in a room that looks like it’s the basement in a horror movie. She speaks, in a heavy Scottish accent, about how mankind is too focused on outside endeavors. They should instead invest in “Mental Wealth”.

The commercial then abruptly ends with her creepily laughing in a high pitched voice with absolutely no explanation for what she meant. She also has her features edited to look just plain weird. Even back in the 90’s Sony was showing off its CGI.

Like Xbox’s Standoff and Life is Short ads, the relation this has to the console it’s trying to advertise remains a mystery.

This wouldn’t be a list of the weirdest video game commercials without the PS3 baby. Here you are minding your own business as you watch TV and you come across an ad of a toy baby sitting across from a PlayStation 3. They’re the only things in the room and, all of a sudden, the baby’s eyes open. It begins to make cries and laughs that a normal baby would and wouldn’t make.

Cut to the PS3 floating off of the ground with “PLAY B3YOND” beneath it. Fade to black.

Someone could write an entire thesis on what the hell any of that meant and it probably still wouldn’t make any sense. Maybe this was where Kojima got his inspiration for Death Stranding. I just wish I could be a fly on the wall when this idea was pitched.